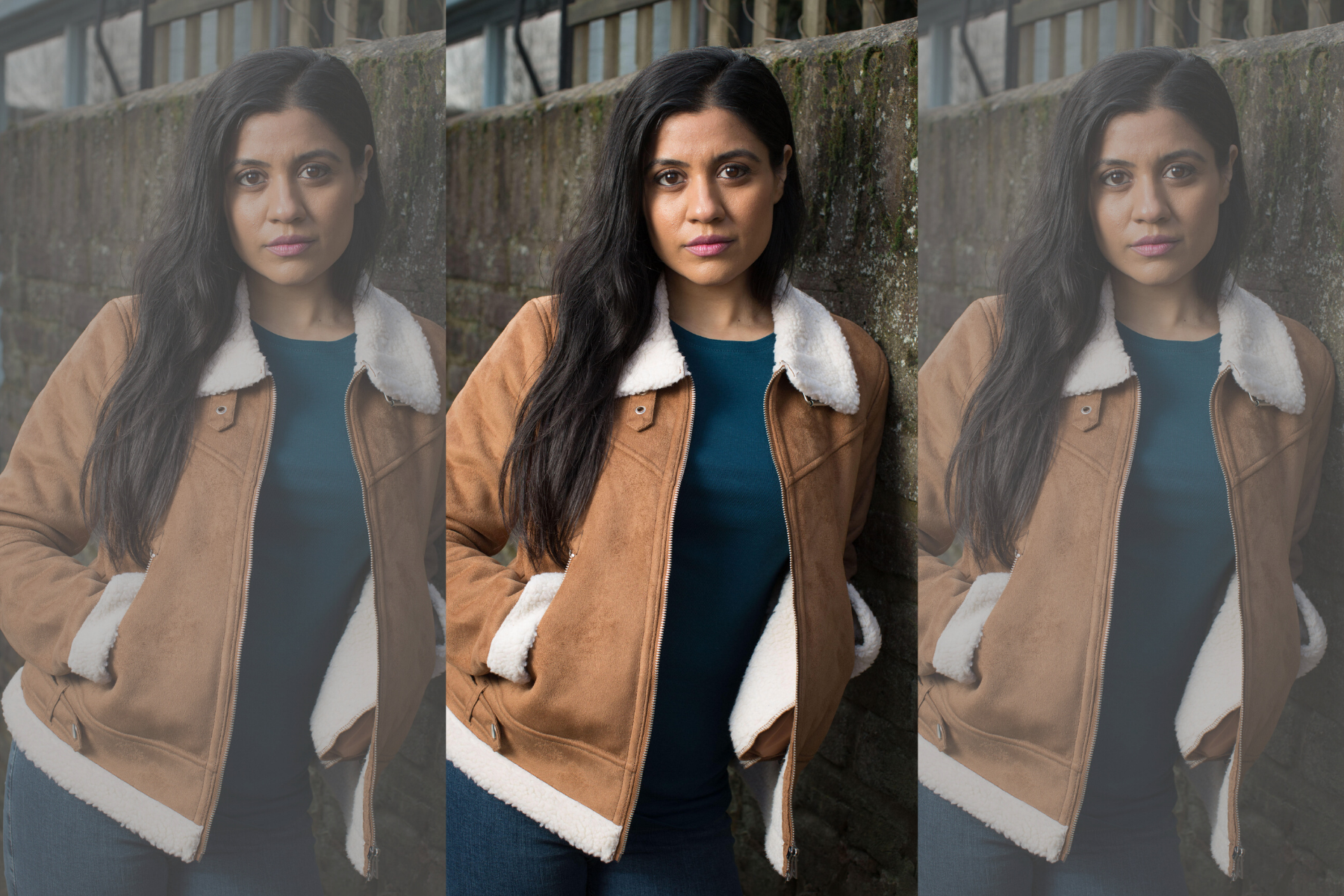 Okay, let’s have at it — who here is a hardcore fan of one of the U.K. longest running soap operas — EastEnders?! I most certainly am, and whilst the show, since its debut in 1985, has had some groundbreaking storylines, I know I am not alone when I say, as British South Asian women, we were most definitely blessed with actress Priya Davdra’s entrance in February 2019.  Playing the role of runaway Iqra Ahmed, she debuted alongside with Rukku Nahar as Habiba Ahmed — and these sisters were about to create a storm. Although EastEnders hasn’t been shy in casting South Asian actors, Davdra’s role as Iqra definitely brought to light a new representation for Muslims, that being the first female Muslim queer character in the soap.

As an absolute fan girl, I was amazed to see a British South Asian female character depicted and emerge as unapologetically gay, especially as we went from the not-so excellent representation of former Eastenders’ gay Muslim character Syed’s relationship with Christian — one that pushed the stereotype that one’s religion and sexuality cannot be coherent, particularly within Islam. Iqra became the main Muslim character on the show for two years, and performed exceptionally well in the difficult-to-watch Islamophobic scenes alongside recent Islam convert Bobby Beale. If their relationship wasn’t enough to melt your heart, her iconic moments include her relationship with Sikh-queer character Ash Panesar and final love interest Mila — another great representation, dismantling the idea to young queer POC that they must seek love outside their race, or that the LGBTQ+ community is exclusively for white people.

Hence, you can understand my sheer excitement to interview Priya about her time on screen, to talk all things EastEnders and representation.

What does it mean to you to be the first Muslim-lesbian character on Eastenders? Do you think your portrayal was was a fair representation?

I’m very proud to have had the opportunity to take on such a role. I think it started off as a bit of a shock for some as this type of character had not been portrayed before, but I felt a real shift as people got to know Iqra better and really understand her story. This reflected positively on the feedback I received as my character opened up conversations on LGBTQ and South Asian communities, which I felt were important and long overdue. I got the impression that many people finally felt like they were being represented, which was great to be able to do on a show like EastEnders, which has such a large following. I am honoured to have played a big part in that. I invested a lot of time and energy in portraying Iqra and I hope I did the role justice.

How important is South Asian representatives on screen? Should the mainstream media be doing more?

Growing up there wasn’t anyone who looked like me or anyone I could relate to on screen. It was only until films like ‘East is East and ‘Bend it like Beckham’ were released that I realised, “oh wait I could be that girl.” For our community it’s hugely important that we continue supporting and encouraging artistic talent. I think we are headed in the right direction as a society, but there is always room to do a little more in allowing for more diversity and representation especially in more lead, powerful, complex roles and not just the stereotypical characters we are used to seeing. All in all I don’t think there is one media avenue that wouldn’t benefit from more diversity, they all can do more.

You come from a Gujarati-Hindu background — how did you find it portraying a Muslim? Was there a lot to learn, did anyone react negatively to this?

I wanted to make sure the character was as authentic as possible, and I learnt so much in the process. Not only do you have to fully appreciate a particular culture and way of life, but then play a role and capture the imagination of audiences who represent that community and those who do not. As an actor, you are always required to play different and diverse characters to appeal to a wide range of audience, which for me is the most exciting part of the job.

Have you received any hate/negative feedback from fans of the show/the South Asian community for your role? If so, how did you navigate it?

Whatever you do in life there are always going to be people who cheer for you and people who don’t. For me I focus on the positives, whilst taking on-board the honest feedback of critics and fans to help me improve every day. I personally made sure that I was as truthful and honest in representing Iqra and worked hard to ensure I really understood her faith and practices. Due to this, I have received a lot of love and support which I am so grateful for.

Who was your favourite character to work alongside on EastEnders or any other work you’ve done on screen?

I had the opportunity to work with some great actors on screen but if I take it back to the start, I burst onto the scene with my on-screen sister, Habiba, played by Rukku Nahar. We had so much fun on set and because we were filming together most of the time, we built a great friendship. We’re still in contact and have a great sisterly bond off screen.

What’s next for you now you’ve left the show?

I’m really looking forward to what 2022 has to offer and I am determined to make the most of this new year. My focus is on my health, wellbeing and progressing in my career and with a few things in the pipeline, I’ll be sure to update my fans on what is next as soon as I can.

Priya’s career in acting has only just begun, I simply cannot wait to hear what’s next for Priya and absolutely wish her all the best. I’m sure her future roles will exceed our expectations once again.