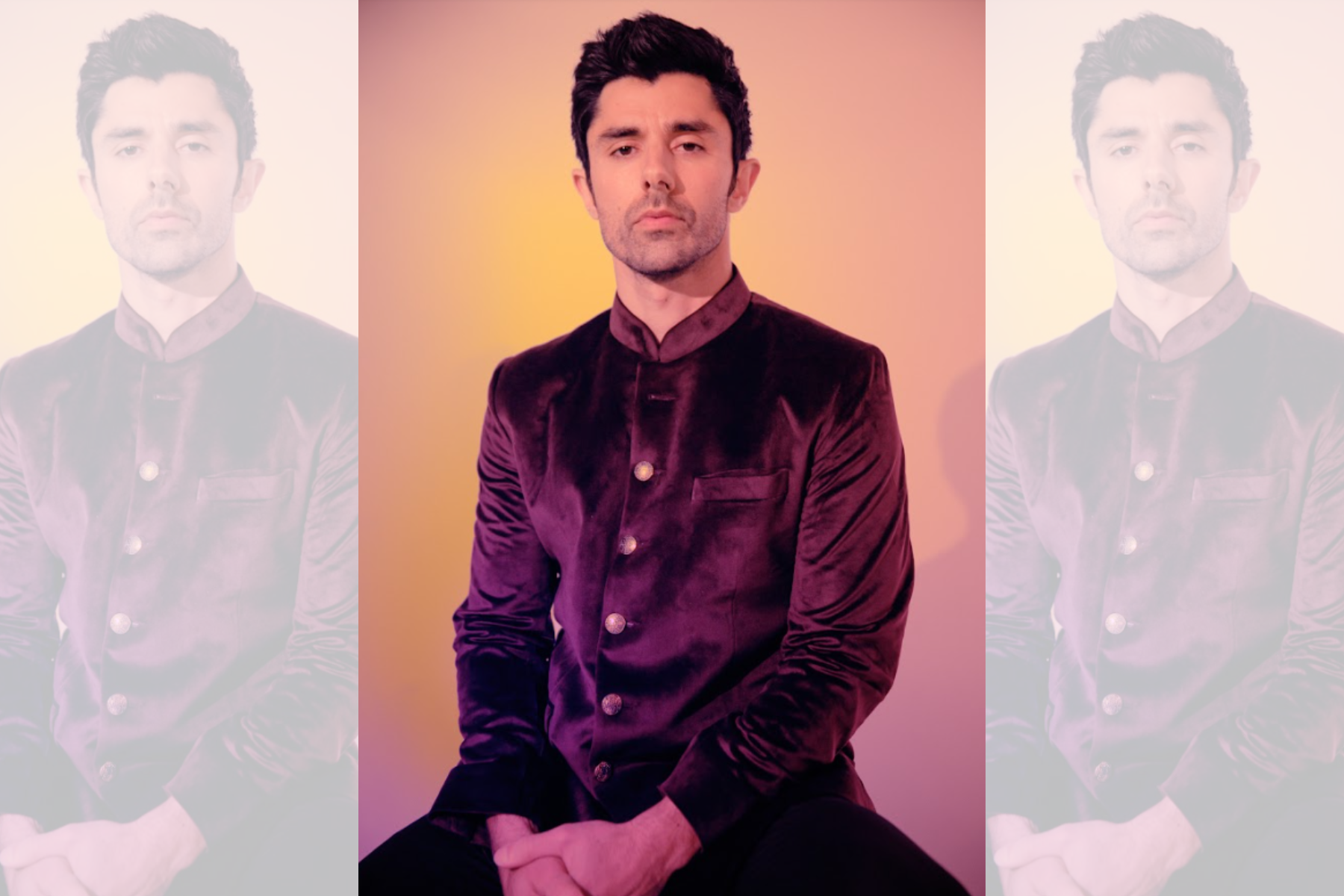 From creating music in a duo to dropping music as a solo artist, KSHMR pushes his artistry to express himself. His tracks have garnered millions of plays on Spotify and YouTube worldwide. KSHMR recently dropped his latest project Sounds of KSHMR Vol. 4. This comprehensive sample pack encompasses recordings of instrumentalists from around the world. Continue reading to get an inside look at this incredible artist’s journey!

The Cataracs is where we first heard of you from working with Far East Movement on “Like a G6” and “Bass Down Low” with Dev. How would you describe your work from the early 2010s working in a duo?

It was a really great time. David and I had moved out to LA with Dev, and were cranking out music. There was a certain spark, so things just flowed and that’s how we made awesome songs like Bass Down Low.

2014 through 2016 is when I started attending music festivals. This is where I was introduced to your music under your stage name KSHMR from songs like “Megalodon,” “Secrets” with Tiësto feat. Vassy, and “Dharma” with Headhunterz, No Heroes with Firebeatz ft. Luciana, Wildcard (feat. Sidnie Tipton), and more. What did this period feel like for you transitioning from a duo to coming into your own as an artist?

Pop music had been really good to me, so at first, it was scary leaving it behind to start something completely new. At the same time, it was exciting and freeing to start making the kind of music I wanted, and to explore a fresh and experiential place in my creativity.

Let’s move on to your first EP entitled “The Lion Across the Field.” What were your thoughts, feelings, and emotions about releasing your first project?

I had already written a children’s story called The Lion Across The Field, which I dedicated to my little brother. So when it was time to make my first EP, I wanted something that would convey a central message and thought it would be a good fit for the title. I would say my EP was my first foray into songs that represented KSHMR, but they weren’t necessarily aimed at the dance floor. They were more of an exploration of world instruments and how those could interact with dance elements, so the album was really another way for me to experiment and realize the ideas in my head.

On the track “Underwater” you collaborate with Sonu Nigam. What did it feel like collaborating with such an iconic Bollywood Playback singer?

“Underwater” was so special because Sonu Nigam was one of my grandpa’s favorite singers, and having the opportunity to introduce my grandpa to Sonu while I was visiting him in India, was a jaw-dropping experience. From there we sparked a friendship that eventually led to us making a song. It’s always nice when you start with a friendship and then be creative together because there’s a calmness and warmness in the room when you work that way.

“Echo” is a track with Armaan Malik and Eric Nam. What does this track mean to you in how it showcases cross-cultural Asian representation?

It started as a small demo idea I had, that grew with every artist that became involved. After Aayushman got me and Armaan in the studio, we created “Echo” on the first day. Then Eric, who is such a huge star in his own scene became involved, and from there the song grew into an amazing cross country representation of Asian artists; which is just amazing. Really, all credit is due to them.

“Lion Heart” was an incredible track with collaborations with Gully Rap legend Divine as well as artists like Lit Killah featuring Jeremy Oceans and Karra. How did this cross-cultural track come about and what was your relationship like working with all of these artists?

I first found out about Divine watching the movie Gully Boy, and it got me really excited about the Hip-Hop scene in India. I knew I wanted to make a track with him, so I sent over the beat and he did his verse. For a while I was unsure about the direction I wanted to take, but luckily, Jeremy oceans and Karra helped by providing an amazing chorus. From there, the only thing left was finding the perfect second verse. As I love Hip-Hop and Latin music, when I found out about Lit killah and the impact he was having in Argentina, it felt like the perfect fit.

With your stage name being KSHMR and being of Kashmiri background, what made you tap into your South Asian roots and release music with South Asian elements later in your career?

Indian music has always been important to me and close to my heart, but early in my career there didn’t seem to be many opportunities to blend it with Hip-Hop or Pop. With KSHMR and dance music, I am able to incorporate incredible instruments and melodies, which dance music heavily emphasizes. In other kinds of music, there is a big focus on lyrics and bravado, but dance music almost strips away everything else, leaving me to incorporate the pure emotion and melody that India is so rich with.

Do you feel that the beat drop in electronic music is equivalent to the guitar solo in the ‘70s? Something the crowd is craving?

I think the beat drop, for me, is more equivalent to soul songs like James brown. Like in the beginning of Hip-Hop where DJ’s would bring two copies of the same record, so that they could loop the drum break. In dance music, you essentially have a drum break, but with the drop which is instrumental. The intent is to make everyone dance, which was the same objective as DJ’s playing the drum brakes in a James brown record. So I think that is more so the comparison I would make.

Who is your dream collaboration in terms of South Asian artists as well as artists around the world?

One of my dream collaborations would be Brandon Flowers from The killers, because he has so much emotion, and is so honest in his singing. For South Asia in particular, I would like to work more with the guys in the Hip-Hop scene like Divine, Raftaar, and Bohemia.

Have you faced adversity in the music industry?

Sure, I think everyone who is getting started feels a mountain of adversity because you’re trying to break into a scene that so many other people are also trying to break into. Plus, getting recognized is incredibly difficult early on, but I think I’ve been lucky to have many people guide me along the way and help pull me up.

We concluded our conversation with what KSHMR hopes individuals take away from this interview with Brown Girl Magazine.

I hope you’ve gotten some insight to KSHMR and the steps that’s brought me here. And if I’ve piqued your interest, I’d love for you to go and check out some of my music!