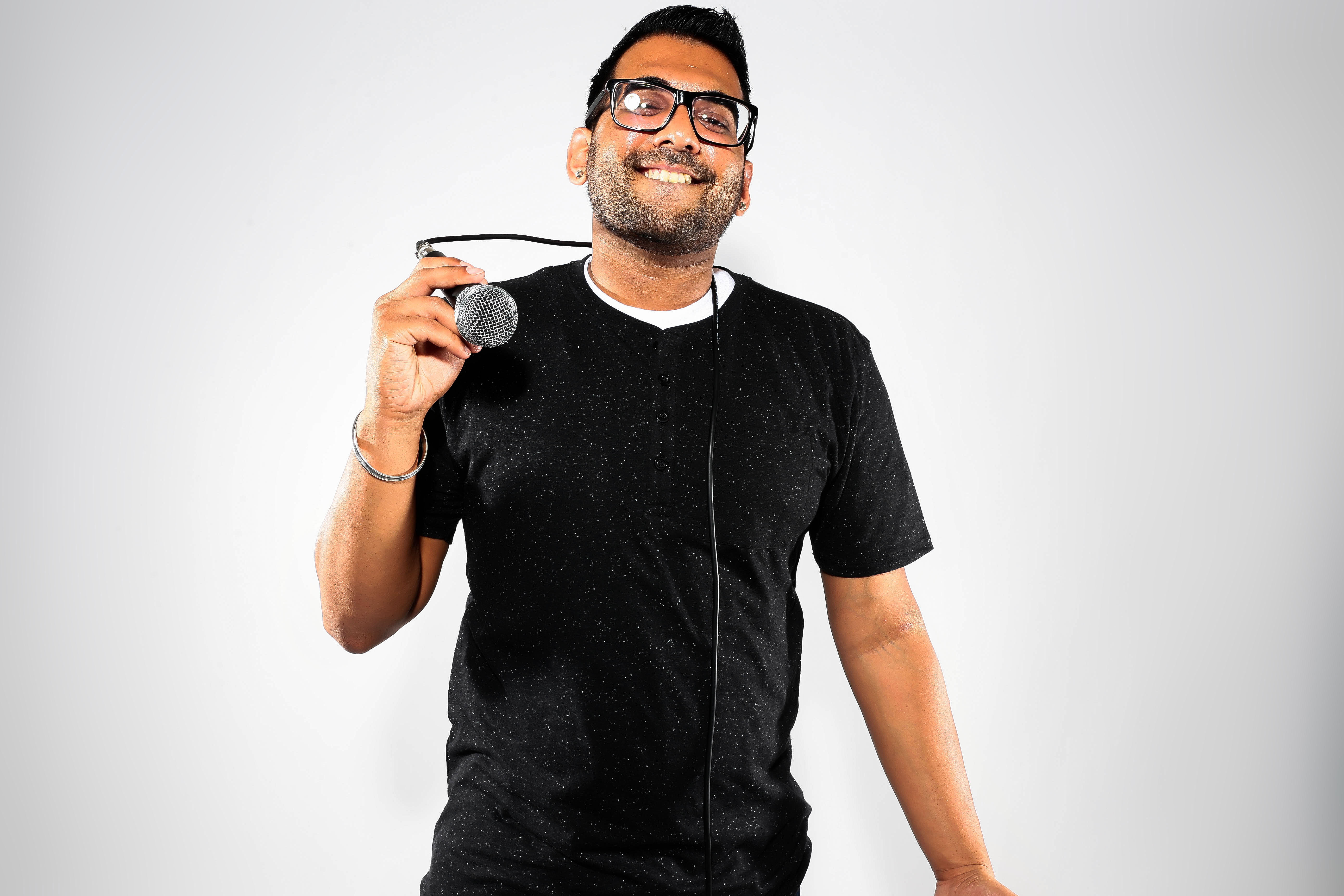 AJ ‘Prince’ Kumar is 28 years old, born and raised in San Jose, California. His two dreams as a young child were to one: be a person who gave back to his community, especially with the younger generations, and to somehow find his way into the business of professional wrestling, a business that he has loved since he was six years old. The past three years, AJ has finally been living out both of his dreams, but his hunger for the ultimate dream of being contracted by a major pro wrestling competition won’t allow him to stop moving forward. AJ wants to prove to the world that dreams are possible and that you can overcome all the challenges that come your way to live out your wildest dreams.

“As long as I can remember, all I ever wanted to do in my life was to give back to my community, and in some way and form be involved in professional wrestling, a love that I have had since I was six years old. All I ever did was talk about these dreams that I had with my peers, which would be followed with a confused look on their faces. The response I would get often when I spoke about my dreams was that a person that looks like me is not “supposed” to be in those positions. It was strange for me to hear that people thought I was supposed to grow up to be a person working in the medical field, work on a computer, drive a taxi or own a business. Why are people telling me what am I supposed to grow up to become when even my parents were supporting my dreams to the fullest.

This kept me confused and often wondering if my life would be exactly how others tell me its supposed to be. This continued until I was in the sixth grade when I walked by a brick wall on the campus of my middle school that was completely tagged with explicit language, and racist comments towards me. I remember not feeling angry, or upset about what I just saw, instead it clicked, I immediately felt the motivation to show the world that I am more than a stereotype and at that moment I also vowed that I was going to motivate others to do the same.

Fast forward 13 years from that moment, I have my bachelors degree in Justice Studies, working with at-risk youth, and helping them reach their goals and dreams. After a year of working in the field, I became inspired by working with all these amazing teenagers who are faced with negativity and barriers in their life but were still so motivated to chase their dreams. It left me thinking…I accomplished one of my dreams, how about that pro wrestling dream that I had as a kid. What can I do to achieve that?

I knew I can never be an actual wrestler, but I still wanted to be involved somehow. I spent weeks just trying to figure out how I can achieve this dream; it took a random trip to a local Best Buy Store and finding a microphone that I saw on clearance. I take a look and without hesitation spent the 11 dollars on it, and realized that this is going to be my way into the world of professional wrestling.

I was listening to a ton of podcasts during this time and realized that maybe creating my own would be a great way of being involved in professional wrestling. I created SpinningHeelKickPodcast three years ago, and my intention from day one was to create a platform that would allow me to interview wrestlers from all over the world and discuss the struggles and sacrifices. I’ve had the opportunity to speak with over 150 wrestlers at this point and have had discussions with guests who felt the trust with me and felt comfortable to share stories that fans have never heard before.

After a few years, I felt another boost of a motivation of wanting to do more in pro wrestling than just being a podcaster. I reached out to many different local wrestling promotions because I wanted the chance to showcase a new skill of being a ring announcer and host. After several attempts, the first promotion that gave me the opportunity was West Coast Wrestling Federation. I was given the chance to display my skills as an interviewer, and afterwards, I was offered the chance to announce one of the main events of the show. The time I was in the ring, I felt something that I had never felt. The feeling of belonging. There’s nothing that feels more amazing than being in the middle of the ring, surrounded by passionate wrestling fans, and witnessing all the art that is created in the ring.

Congratulations to the King of Bros, Matt Riddle on signing with the WWE! Legit one of most down to earth, chill person I ever had the chance to interview on #SpinningHeelKickPodcast Wishing the bro all the success in the world! • • #wwe #raw #sdlive #nxt #205live #prowrestling #sports #sportsentertainment #wrestling #impact #impactonpop #ringofhonor #njpw #newjapanprowrestling #motivation #chasingdreams #princeofpodcast #podcast #PWG #indian #india #punjabi #fitness #sport #athlete #nxttakeover #nxttakeoverbrooklyn #mattriddle #summerslam

Here I am today, thinking back to that moment where I was being stereotyped anytime I spoke about the dreams I wanted to chase, and I can now feel at peace and know that I made 13-year-old AJ proud.”