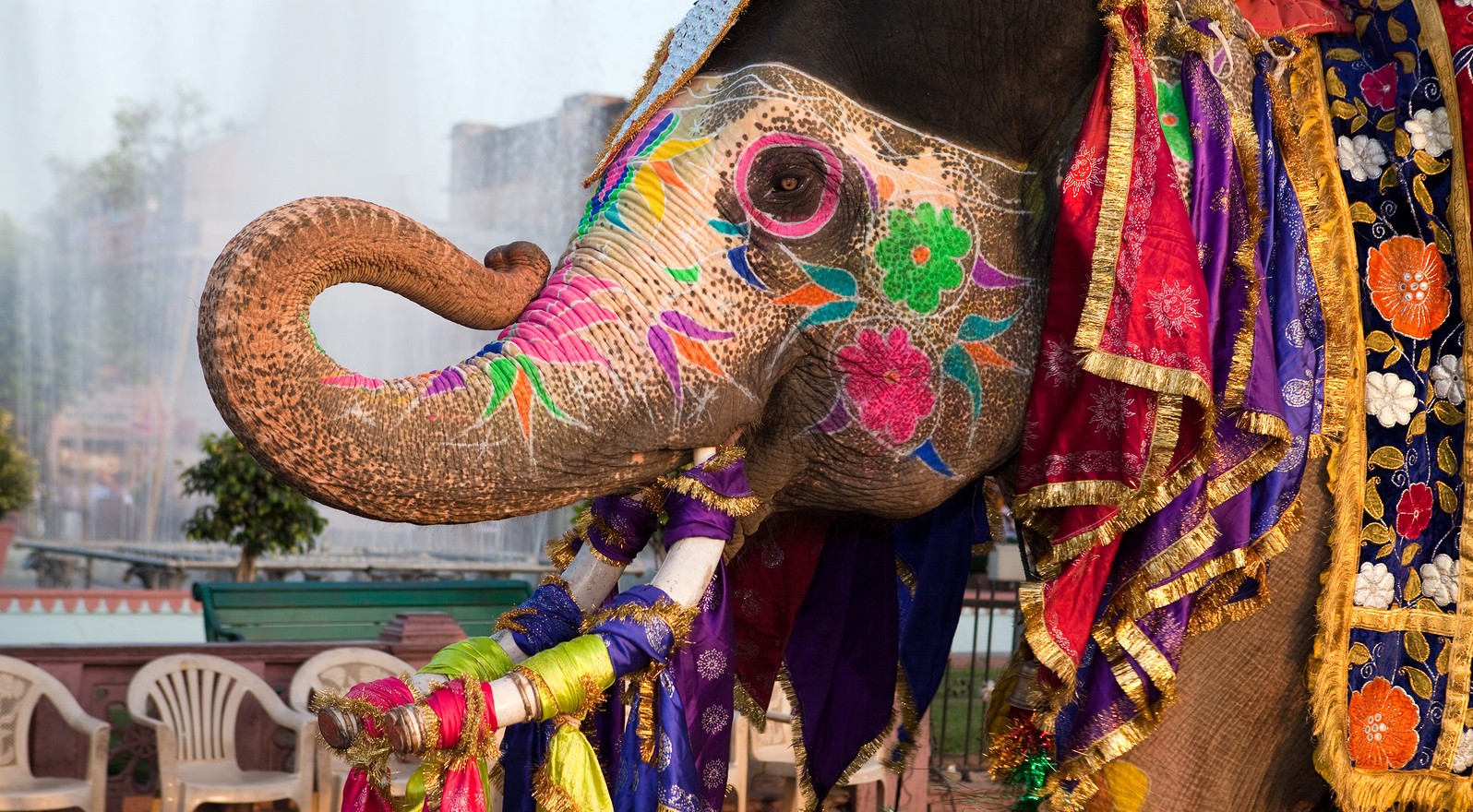 India: A land of many identities, not just one

I read an otherwise well-written piece arguing Urban outfitters indulged in cultural appropriation when they chose to sell products featuring Lord Ganesh. While I agree that their actions were insensitive to Hinduism as a religion, I had qualms with BG Saumya’s assertion that this was cultural appropriation.

I am Indian, but don’t feel offended by Urban Outfitter’s actions for one crucial but simple fact: while I grew up Hindu, I rejected organized religion as a teenager and describe myself as an agnostic theist now. Thus, is it still considered culturally insensitive if one doesn’t identify as Hindu? I, as a non-religious Indian, don’t feel my culture has been insulted because religion has nothing to do with my cultural identity as an Indian.

I’ll even go one step further and state that I don’t think any Indian, Hindu or not, should feel that Indian culture has been attacked, because I don’t think we should even be associating any religion with our cultural identities in the first place.

I’m sure such an idea sounds counter-intuitive. Realizing it or not, we have all been sold an idea of Indians as being synonymous with Hinduism. When non-Indians think of India, they often think of the ashrams and spirituality. Think back to most of the Indian social events you have gone to. Likely right along the Bollywood music and saris,  pictures of Hindu deities or other Hindu symbols were present.

So why is this problematic and needs to be changed? Well, just like the West doesn’t have the right to define and dominate my culture, why should a single religious group? So much so that they impose their values onto me by linking religious symbols to my cultural identity as an Indian? It’s just as wrong for Indian-Hindus to do it as it is for American-Christians to force their way of life and iconography onto the rest of us.

This is especially significant as India is technically supposed to be a secular country, while Hinduism is supposed to be a religion at its core that promotes peace. Yet, when the majority of Indians fuse these two together to create their personal identities, it has often led to the demeaning of both the Indian constitution and the religion.

For example, such a strong association between Hinduism and Indian identity has largely contributed to oppression of non-religious and religious minorities, like Muslims. This is an especially poignant point to consider given this year’s election of Indian Prime Minister Hindu nationalist Narenda Modi, the same former Gujarat chief minister who refused to apologize for the 2002 Gujarat Riots. The riots, the worst in Indian history, led to the death of more than a thousand Indian fathers, wives, and children. Their crime? Being Muslim.

Now, at this point, some might argue that with such a heavily entrenched fusion of identities, it is not possible to construct a culture that is still very much Indian without also being very much Hindu. After all, Hinduism has played an important role in India’s development.

I argue, however, that it not only is very much possible – India’s first prime minister, Jawaharlal Nehru, after all, was agnostic – but needed to represent the voices of all Indians, not just Hindus. Certainly Hinduism has heavily influenced Indian culture, but the fusion of Indian and Hindu identity is not fixed and is constantly changing in its relationship with each other.

For example, a brief look at Hinduism’s early and modern history reflects this well. It was actually the Mughals, or Muslims, who invented the term “Hindu” to identify the citizens of the invaded country. As Ajita Kamal explains, Indians created what is now known as Hinduism to protect their existing culture:

To the Indians, Islam was an alien ideology which was capable of replacing all local knowledge and culture with it’s own self-contained narrative. Their response was the formation of a reactionary element against Islam from within the Indian community (this happened by cultural evolution over many generations, as well as by concerted efforts of individuals and groups). This part-organic, part-organized movement adopted the label conferred on it by this enemy. Hinduism was born.”

‘Hinduism’ in its modern form was born from colonial times. Like the Mughal invaders, White colonialists ironically generalized and labeled all Indians as “Hindus,” and consequently those Indians fighting for freedom adopted the term with the religion as a tool to unite Indians against the British.

The entire early history of India had become synonymous with a religious ideology by the time India gained independence from Britain.”

Clearly the relationship between Hindu and the Indian identity is not a rigid one. It’s one we must divorce from each other if we want our culture and country to progress and become a more truer representative of all Indian voices.

There are a number of ways we could do this; Indian media outlets abroad and in the U.S. could perhaps represent Hinduism less, and report more on other aspects of our culture that are not tied to religion. They could give a voice to Indian atheists or other Indian religious minorities. At home, we could hold Indian social events that are not predominantly influenced by Hinduism, thus symbolically opening the doors for other religious and non-religious Indians to attend and feel accepted.

Not only would we be truly representing all Indian voices, we would also be helping India become a tolerant, just, and democratic land. We could help make our culture and country more genuinely Indian, which is made up of people practicing many religions, and some who follow no religion at all.