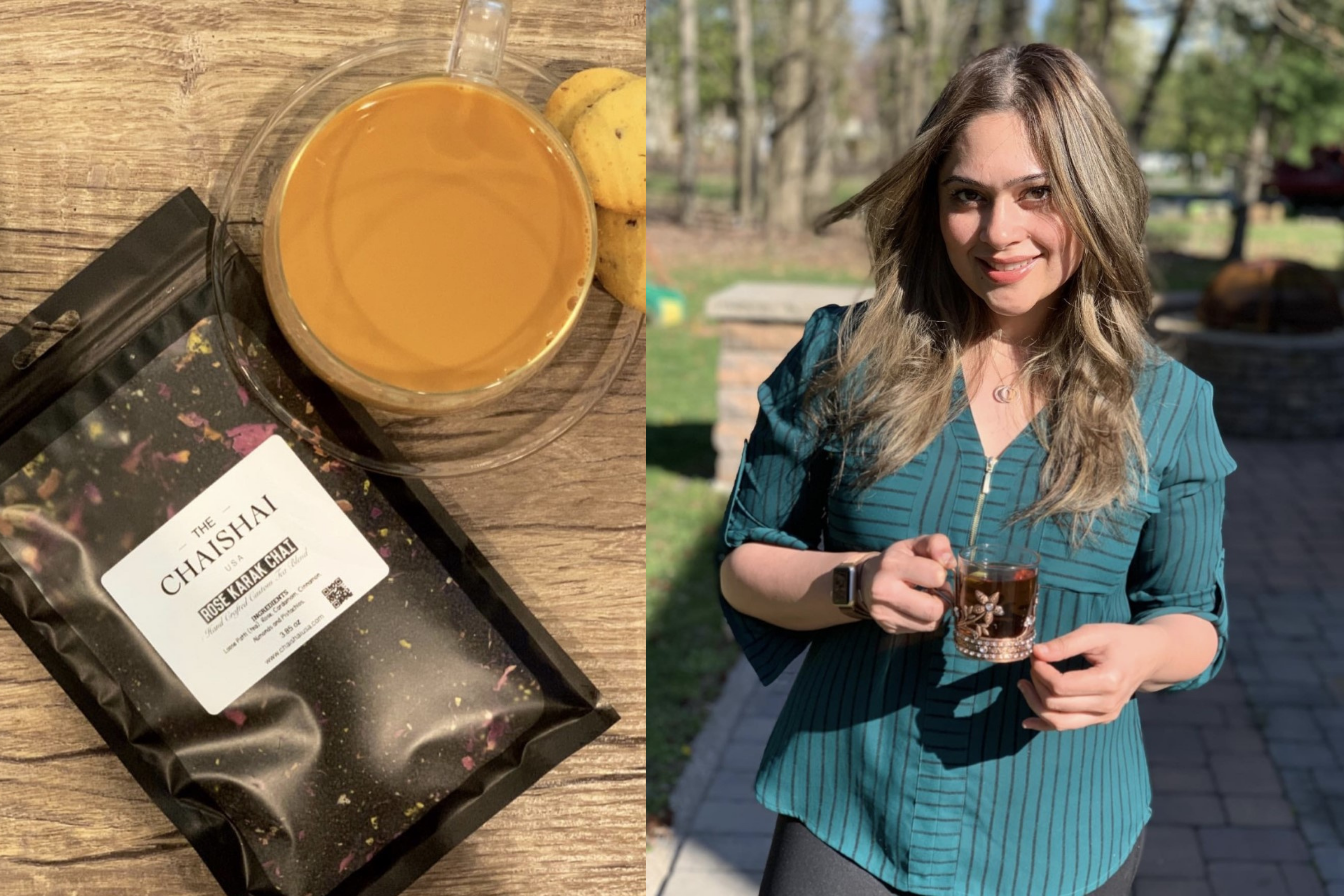 Why Your Sleeping Position Matters: 5 Best Mattress for Arthritis

My Style: A Coveted Form of Inspiration