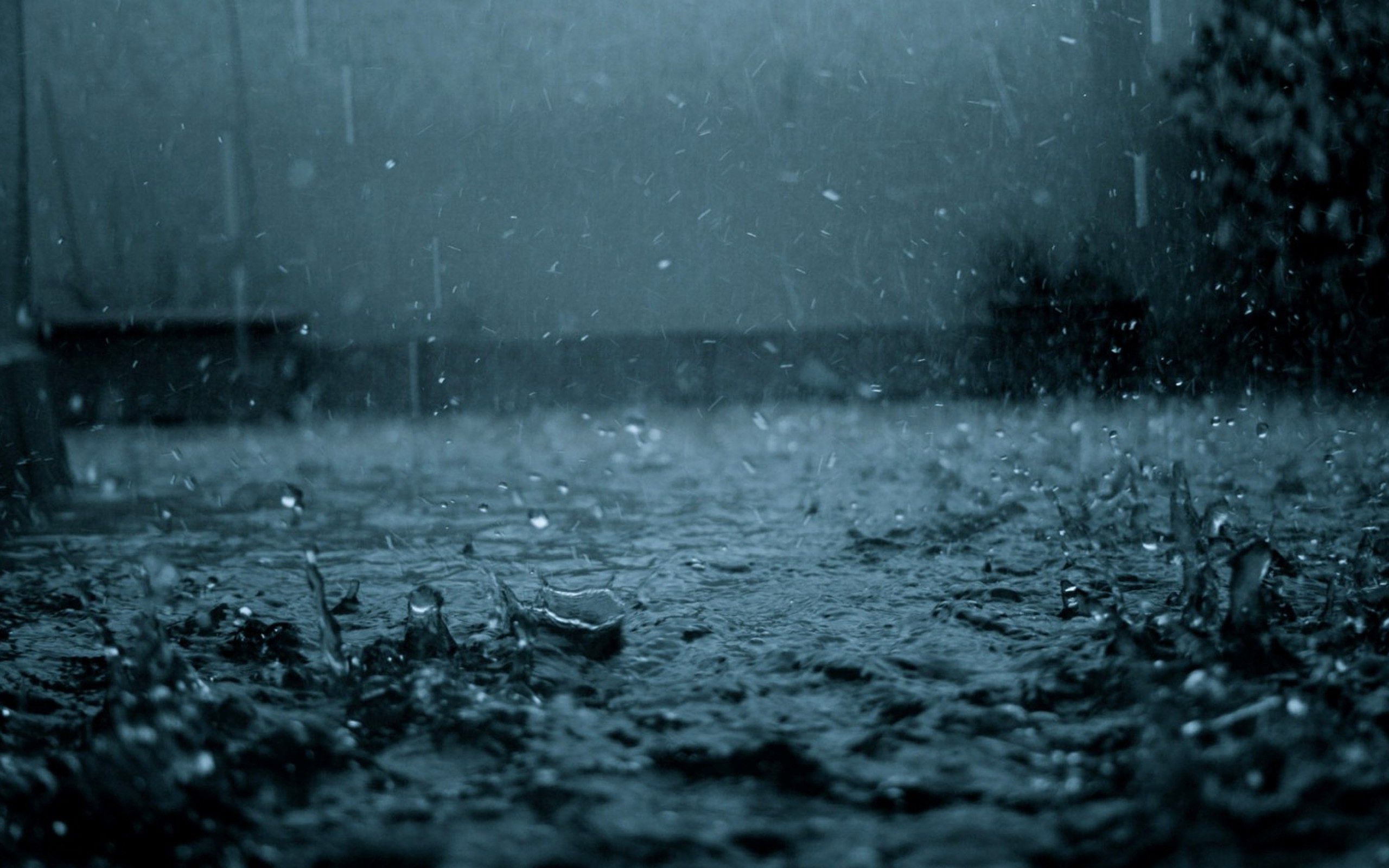 The splish-splooshing of puddles. Slashes of green against grey. Umbrellas nudging each other (a tad rudely), jostling for space.

The smell of dampened soil embracing sticky air. The crunch of wet tar loosening itself and the slaps of chappals and shoes against water.

She was not fond of it.

People rushed to take shelter under metalled roofs, pressing their wet bodies against the closed  shutters of shops. Vegetable vendors shouted out to each other as they shovelled bundles of paalak and kadipatta into sacks, trying to protect their prized possessions from the shrieking wind. The thunder rumbled and grumbled and shook the sky ; it almost sounded like a giant was frantically pacing the floor of the heavens.

She had never been very fond of the rain. Each pellet of rain that met her skin felt like the prick of a needle and the wet gravel that got stuck between her toes as she wound her way in and around the packed cars at the traffic junction got on her nerves. She hated the muck and the slime and the stickiness.

Yet here she was.

A basket of wilted roses was sitting beside her on the white-washed wall. Her grimy pink patialas molded themselves to her thighs as the wind buffetted her body. She rubbed her hands together and blew on her knuckles, trying to warm them.

She shut her eyes as the droplets made their way down her face. The sensation was still not enjoyable but she had experienced worse. Her hair had plastered itself to her scalp and she could feel the water running through the grooves between the strands.

She turned her palms outward, facing the sky as if trying to catch the rain. She didn’t know if it actually worked, she had only seen it in the nineties’ Bollywood film that the old woman across the road had played on her TV set yesterday. She had a cramp in her neck now, from trying to peer into her window.

She didn’t like the rain, but here she was, trying to catch it. It seemed that the rain was the only thing which could help her now. She was too hopeful, too desperate.

She had tried to use bucketfuls of icy water from the tap outside her small room in the slum. She had tried to scrub her skin with a smooth pebble she had found in the garden of the same old woman whose window she had peered into, until her skin was red and raw. She had even used a small piece of soap she had found — still in its wrapper —  in the dustbin.

But none of it seemed to work.

The rain, they said, was pure, unfiltered, clean. It brought water to the Ganga, which was holy. Maybe it would help.

Because she was certain she had done something absolutely horrible in her previous life to end up with his body thumping against her, flattening her so hard she could barely breathe. She had to have been so filthy that she had somehow ended up with his large, bitter-tasting hands clamped against her mouth. She had to have been so dirty that the police man could barely stand to listen to her; barely be in her presence.

Maybe the rain would clean her. 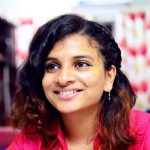 Nidhi Krishna is a sixteen-year-old from Pune, India who has just recently completed her Indian Certificate of Secondary Education board exams from St. Mary’s School and is now in the eleventh grade in the humanities stream at Delhi Public School, Pune. When she’s not procrastinating, she can be found devouring a large number of books. She also loves dogs and dark chocolate and knows the lyrics to a large number of Disney songs. Read more of her work on her blog.

Exploring the Endless Possibilities of who I am In the Mirror

The Price of a Kingdom: A Poem