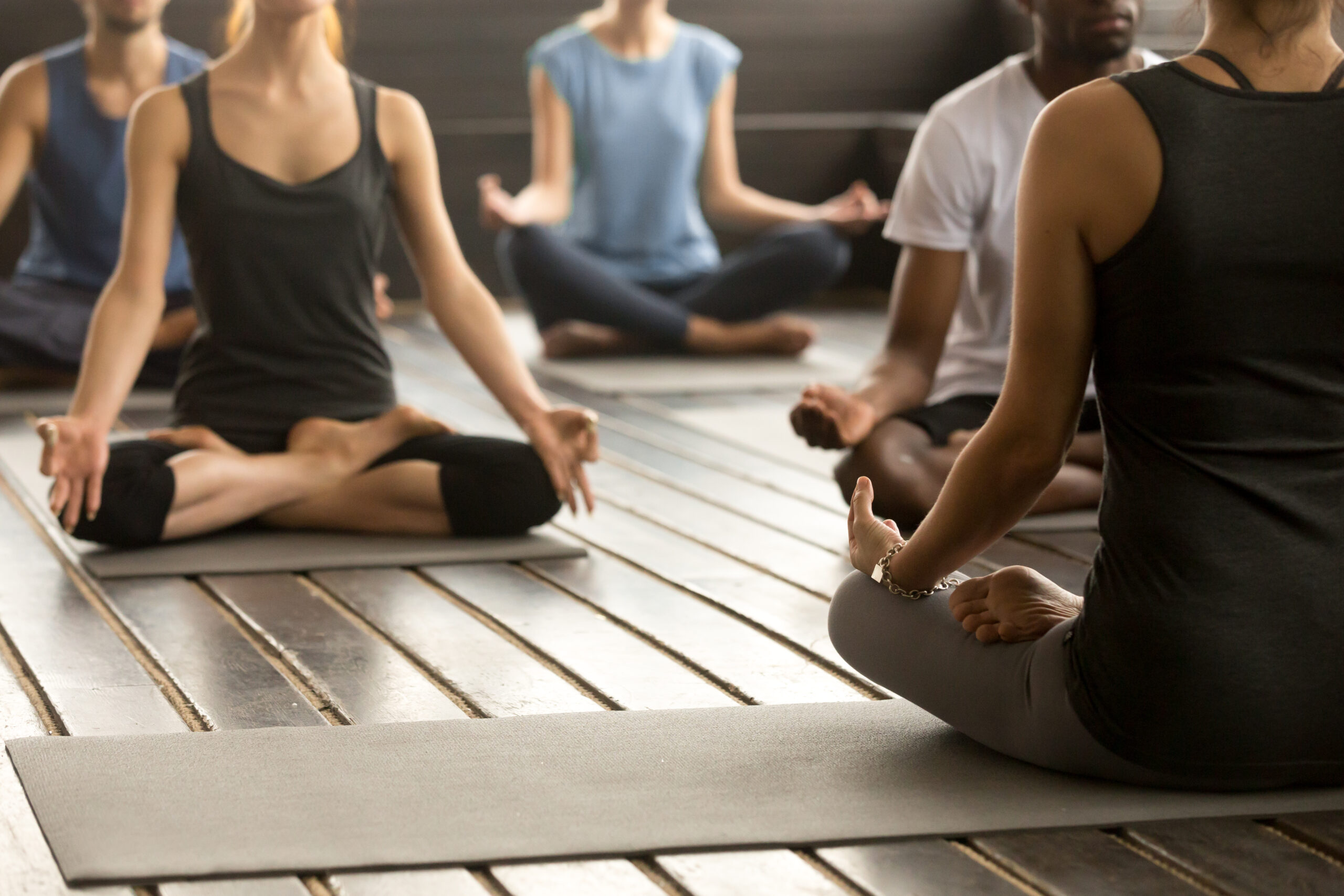 I can’t count the number of times I’ve seen the glossy, cursive tint of a namaste sticker adorning laptops or sitting front and center at a chain store. Or the moments I’ve spent in corporate yoga classes, feeling out of place as the only brown-skinned girl in the room.

Though yoga is rooted in Hinduism, it has become commonplace to overlook its cultural and religious significance. The yoga industry is worth more than $130 billion globally. Instead of being an intimate, cultural practice, it’s been marketed as a trendy phenomenon for Western audiences. The commodification of yoga in the U.S. has seeped into all expressions of yoga: simplified to serve non-Hindu audiences and profit those same corporations.

Perhaps one of the most acute examples of this commercialization is Alabama legislators’ recent attempt to undo its 28-year long ban on yoga in public schools. Lawmaker Jeremy Gray (D-Al.) led the charge, making strides when the state’s House of Representatives passed a bill with 73 votes in favor to override the yoga ban. However, in order to gain bipartisan support to pass the bill in the House, Gray compromised with the conservative aisle with additions to the bill to ensure that any form of yoga practiced in schools would be devoid of any Hindu connotations. However, the bill has been stalled in the Senate, leaving it at a deadlock for now.

Gray’s bill indicated that yoga instruction would be permitted as an elective activity but with the caveat that “chanting, mantras, mudras, use of mandalas, and namaste greetings shall be expressly prohibited.” The bill goes on to clarify that all techniques “shall have exclusively English descriptive names.” In other words, you can monopolize sacred Hindu practices of religious and cultural significance, but only if you strip it of anything that makes it Hindu. More than that, this commodifies a cultural practice for the Western gaze.

Gray even noted that while he doesn’t “want to take any from [Hindu] culture,” he wants to promote mindfulness and exercises that can improve both physical and mental health. While his attempts to promote both physical and mental health is well-intentioned, his willingness to compromise on the integrity and roots of yoga is short-sighted. His implementation of yoga would serve to profit and uplift non-Hindu people while exploiting the labor and history of Hindu individuals. Additionally, his revision of the ban further enforces barriers to access for Hindu people looking for genuine, respectful outlets to practice yoga.

In some respects, Gray isn’t wrong. One doesn’t have to be Hindu to practice yoga, and there is certainly room for cultural and religious appreciation. But the commodification of Hinduism to serve non-Hindu audiences while blatantly removing any Hindu connotations is disrespectful and a form of erasure. More than that, Gray’s bill focuses on ensuring non-Hindu’s ability to co-opt these practices instead of advocating for the respect of Hindu students.

Of course, no student should be forced to do yoga at school nor do they have to be Hindu to enjoy yoga. Cultural appreciation and doing yoga can co-exist, as long as it’s respectful to the culture and religion at hand. Pushback from conservatives largely stems from the claim that doing yoga will make their children Hindu — in fact, that’s even where this yoga ban originated. This is ridiculous. For conservative lawmakers, a group that touts religious freedom, an all-encompassing ban rooted in Hinduphobia bleeds irony. I can’t quite decide which is worse: those whose fear of Hinduism is so great they’d ban yoga or those who’d rather strip yoga of any Hindu connotations altogether.

For a multi-billion industry, Gray’s attempts to promote equity really just worsen existing problems. From the time Hindu children enter school in Alabama, the lack of basic respect for their traditions will be abundantly clear.

While I know the commodification of Hindu practices won’t end anytime soon, I hope people will make more of an effort to understand its historical and cultural value. A little more understanding, a little more appreciation and a little more effort can make all the difference.

If you enjoy yoga, if you consume astrology, if you have namaste stickers on your laptop or immerse yourself in spiritual practices related to Hinduism, have you taken the time to know the historical, cultural and religious value? Are you appreciating others’ culture or centering yourself?

Brammhi Balarajan is a Sri Lankan American journalist based in Atlanta. She currently attends Emory University, where she studies political science and serves as the Managing Editor of her school’s award-winning newspaper, The Emory Wheel.