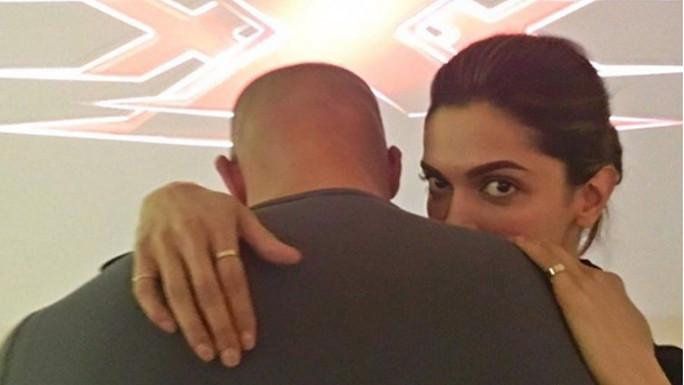 It’s official: slowly but surely, Bollywood is taking over Hollywood.

So, what do we really know about Padukone’s role and how she got it? Let’s set up a timeline, shall we?

Naturally, fans and media outlets went nuts over the news. Was it finally time for Padukone to make a Hollywood splash just like her fellow Bollywood peers? Eventually, it was confirmed that Padukone was, at the very least, in talks to join the film, though what her role would be was still up in the air.

The rest of the cast includes some big names including Samuel L. Jackson (who reprises his role from the first two films), Jet Li (“Romeo Must Die”), Ruby Rose (“Orange is the New Black”) and Nina Dobrev (“The Vampire Diaries”).

[Read Related: Deepika Padukone Opens up About her Battle with Depression on Television]

Padukone recently commented on the announcement of her casting to the Press Trust of India:

“I am very excited. But I want to confess that I am very nervous. Most importantly I feel proud to be a part of a film where I get to show my ethnicity.”

This is great news for a big-budget Hollywood action flick. For years, women have played the weak, damsel in distress characters who are constantly being saved by the action heroes. This is a universal problem.

Additionally, having two South Asian women, Padukone and Chopra, as a lead and a villain, respectively, in two big-budget Hollywood films is yet another sign that a change is coming. South Asians are finally getting the roles they’ve always deserved in global film and TV. Perhaps South Asian actors and actresses already living in the States will get their big breaks soon as well—better late than never.