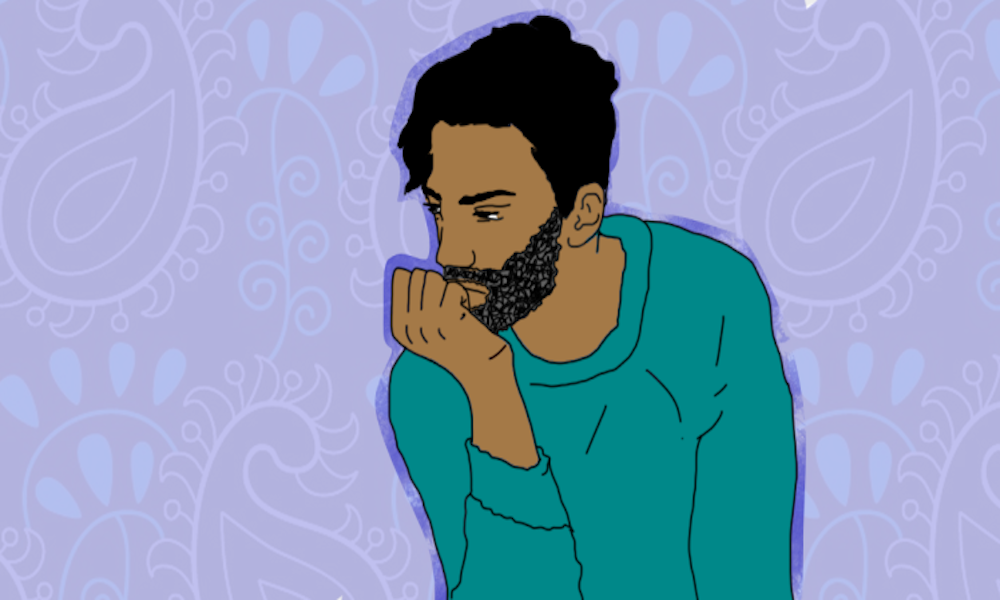 The first time I went to my university’s counseling services office, I saw a friend whom I met through the Hindu Student Association. Crouched in the corner of the room, he was hurriedly filling out the patient paperwork while his eyes darted around the room to ensure his presence went unnoticed. Amidst one of his cursory glances, our eyes met and his immediately widened with concern. I mustered a smile, but he responded by rushing out of the office with his head down.

The following weekend, we bumped into each other at a bar on campus.

“Hey, I’m sorry for being weird that day… you know… in the Union,” he stuttered.

“No worries!” I shrugged in response, noticing his aversion in mentioning the name of the counseling office.

“Could you just do me a favor and not mention to anyone that you saw me there?” he continued trepidly.

“Of course,” I assured him, and watched as he headed back into the crowd of seniors dancing their Friday night away.

To anyone raised in a South Asian community, this interaction likely comes with little surprise. Despite significant increases in campus mental health initiatives and more college students than ever before seeking counseling, minority students still remain the least likely demographic to utilize mental health resources. South Asian-Americans between the ages of 15 and 24 are more likely to experience depression and anxiety when compared to their peers. South Asian women remain one of the most vulnerable populations to self-inflicted harm. These figures aside, the exceedingly limited research on the diagnoses and treatment of mental health conditions in South Asian patients reveals an ignored demographic in which mental illnesses are largely unrecognized due to a longstanding stigma.

Frequently, the rationale for this stigma points to the pressures that accompany the “model minority” stereotype; however, this label is an innately westernized typecast which attempts to homogenize all South Asian immigrants. While it is true that children of immigrants have a heightened susceptibility to the challenges associated with their family’s assimilation into western society, this account alone lacks consideration of cultural and religious complexities that contribute to the taboo nature of mental illness.

[Read Related: How the ‘Model Minority Myth’ Hurts Us All: A Brown Girl’s Perspective]

Many of the cultural rationales for the stigma surrounding mental health fall under an overarching emphasis on resilience. In the Hindu holy saga the Mahabharata, warriors are quite literally forbidden to shed a tear or react to pain so as to uphold their caste status, while some historical Islamic texts have understood mental and behavioral dysfunction to be a test of will surrounding one’s relationship with God. In Sri Lankan, Pakistani, Bangladeshi and Indian cultures, these religious accounts permeate into these communities’ view of medical conditions as personal shortcomings. This translates into a proclivity towards silence that is reinforced by the communal nature of South Asian interpersonal networks and the resulting fear of tarnishing one’s izzat, or familial honor.

A lack of awareness for these and other cultural facets can diminish the quality of psychological care specifically when it causes mental health professionals to counsel under a generalized, American impression of the “Asian” immigrant experience. Despite evidence showcasing the effectiveness of culturally conscious psychological interventions, there is a 65% nationwide disparity between Caucasian and Asian-American university mental health-care professionals. The impact of these transgressions translates to a virtually nonexistent rate of return for South Asian patients to recurring counseling appointments.

Younger generations have made valiant efforts in creating diversity-centric organizations dedicated to tackling the stigmas faced by South Asians when discussing their mental health. Groups such as MannMukti and Brown in Detroit utilize social media platforms like Facebook and Instagram to feature individuals openly discussing their personal mental health stories. Students have even gone so far as to begin using their respective campus organizations as resources to provide more culturally competent mental health counseling. At UT Austin, a student involved with the campus mosque began a fundraiser to support the eventual on-boarding of an on-site clinical therapist. Students at Earlham College pitched the creation of a multicultural center staffed exclusively by people of color to provide diversified counseling to minority students.

Though there is still progress to be made, this generation has shown nothing short of resilience in creating healthier spaces for South Asians to talk about their mental health. 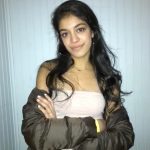 Lekha is a senior at the University of Michigan, originally from Amarillo, Texas, studying Economics and International Relations. When she’s not attempting to solve utility maximization problems, she’s reading Yelp reviews in coffee shops, watching 90’s Yash Raj films, or eating In’ N’ Out burgers. She loves exploring new places and will be traveling for a bit after graduation and before starting work in Fintech, but, in an ideal world, she’d start her own chain of idli and dosa huts across Texas.