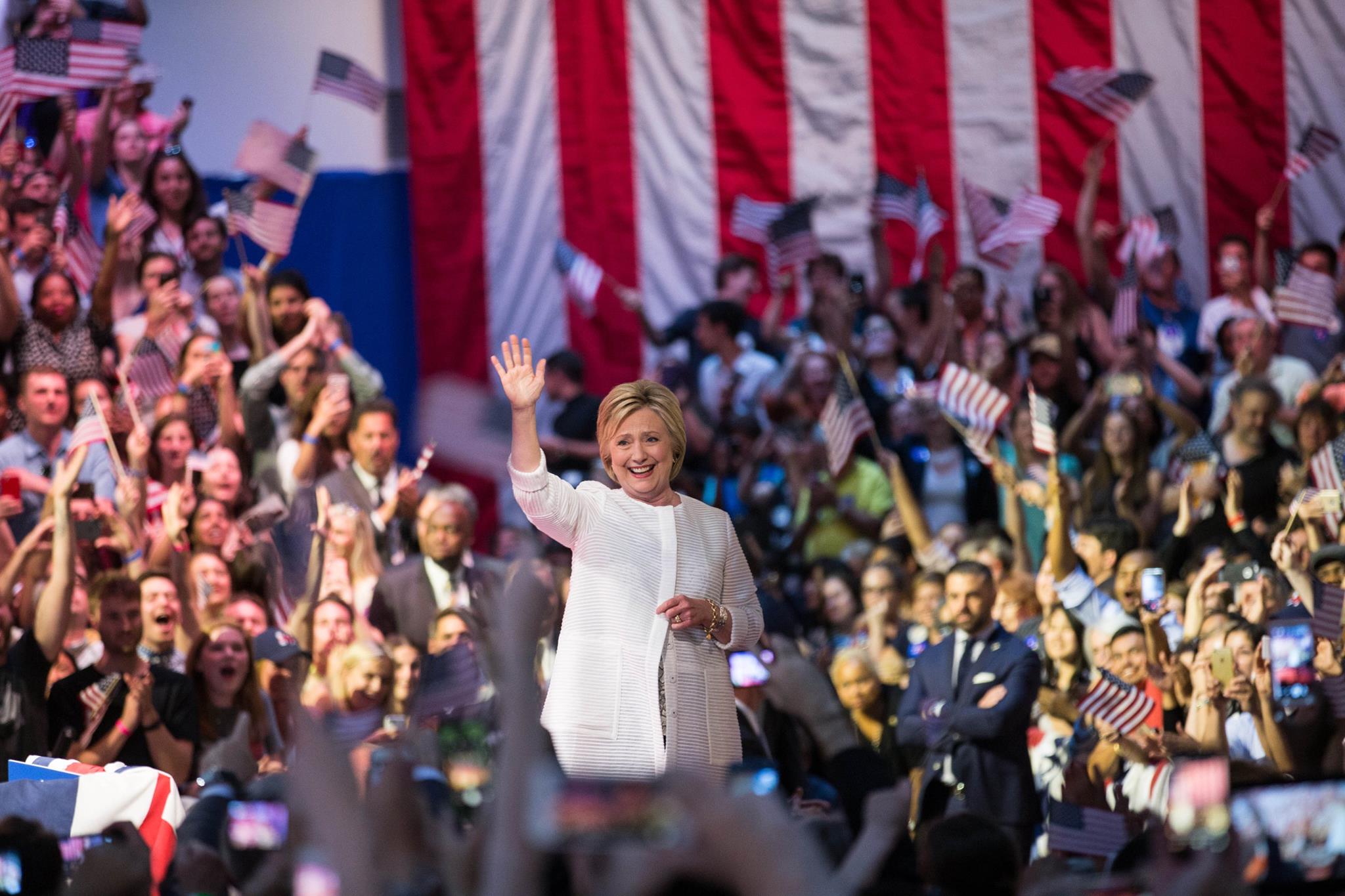 Well, this is awkward.

It was only a few months ago when I Tweeted my undying devotion to your BFF, presidential candidate Bernie Sanders, almost purchased a “#FeeltheBern” crop top, and even contributed to a fellow Brown Girl’s piece on supporting Sanders. In our corrupt world of scandals, racism, plagiarism, war, and *gasp* CARBS, Sanders was a shining beacon of hope, a savior. When questioned why I supported him, I brazenly responded with the following:

“Although I began as a supporter for Hillary, my views rapidly began to align with those of Senator Sanders, as he is basically the 6” Jewish, toothy, and idealistic embodiment of *~EqUaLiTyyyyy~* in terms of educational opportunities, bringing our troops home, and taxes on Wall Street. Most imperatively, unlike Clinton, the fact that Sanders walks his talk (ex: although both speak on ending sexual assault prevention programs, Sanders actually co-sponsored a 2015 bill that implemented the expansion of victims’ rights on campuses) is another reason I’ve thrown out my aloe vera in order to wholeheartedly feel the Bern (zing!).”

And with Sanders’ recently released statement supporting you, the sprightly Clinton, in the race against Donald Trump ahead, I have to wish you good luck and give you a pat on the back as you step into the boxing ring.

I know how hard things have been for you. I know everyone brands you as the “try-hard grandmother,” and that you’re under a lot of pressure to prove that you, as a woman, have what it takes to rule the United States, but I promise it will get better. You will be resilient.

First of all, understand that you don’t have to prove that you’re unemotional enough to be a president. That it’s okay to be soft, heartfelt, and understanding. Did it ever occur to you that the reason politics may be so corrupt is because of a lack of empathy? Lose the shoulder pads if you wear them for the wrong reason, grow out your hair if you want to. It’s only a man’s world if we want it to be.

Hillary, I don’t doubt most of your opinions on policies, but your methods and your capability of facilitating the inaction of them. After all, you support Planned Parenthood and agree that no politicians deserve a say on what women do with their bodies. You believe in comprehensive immigration reform by closing private immigrant detention centers and helping more eligible people become naturalized. You agree with most of us that guns must be kept away from terrorists and vote in favor of comprehensive background checks and closing loopholes that land guns in the wrong hands. In summation, unlike Trump, you’re giving us a reason to like, if not, agree with you.

Thanks, Hillary, for trying. Trying to elevate the teaching profession, dismantling the school-to-prison pipeline, fulfilling your promise to enact the Americans with Disabilities Act, supporting LGBT youth, troops, parents, and elders, and persisting in your fight against exploiting wildlife.

But no more secrets, Hillary. No more misquotes, no more lies about the Irish peace process, email servers, Benghazi, your vote in favor of Iraq…please, no more. How can we prosper if we can’t trust each other?

Yes, you’re a woman Hillary. But you don’t have the same struggles as my sisters of color. Your problems and my problems are very different: but that doesn’t invalidate either of our problems. Let’s work together to be inclusive of all issues for all types of women when we discuss feminism. Let’s strengthen the bond of sisterhood the minute we uncover it.

And Hillary? I have one more request. Fuel girl power. Let daughters, sisters, mothers, sorry, let heroes know that if there isn’t a spot for them in a male-dominated field, they have to build one. Let women know that they reserve the right to feel safe in their own country. Let them know that education is important, and that those who believe in the beauty of their dreams are the only ones who can achieve them. After all, you did, Mrs. President (FEELS SO GOOD TO SAY THAT!).