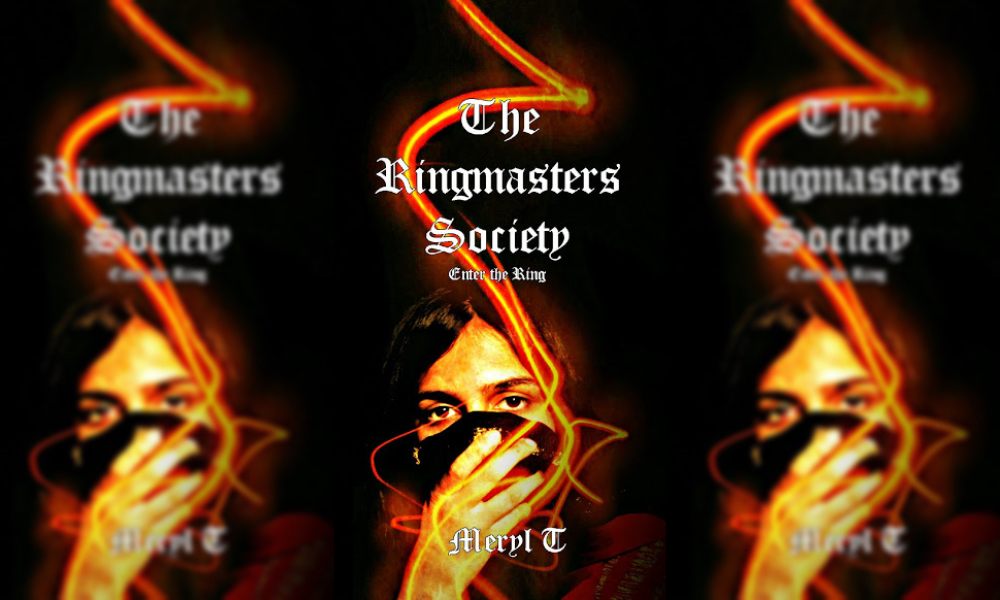 When I was in the fourth grade, I remember I was bored out of my mind on a school night. I had finished my homework and all I remember doing afterward to pass the time was watching an episode of one of my favorite cartoons, “Fosters Home for Imaginary Friends.” As my eyes stared at the television for two hours of reruns, a bunch of ideas began to spin in my head. I took some printer paper, folded it hot dog style, as they would call it back then, and stapled the sheets to create a little booklet. I spent the rest of that night drawing and writing in this booklet until I created a little storybook about a dog named Max. The following day, I showed the book to my language arts teacher and she was very amused by the story I had written. Soon, this became a habit of mine. It wasn’t too long until I switched from the paper booklets to composition books. And with time, I realized that I wanted to be a writer someday.

Ever since elementary school, I had a knack for writing. When I started writing in composition books, I would draw book covers on printer paper and then glue them to the front of the books to make them look like actual novels. And then I would just write whatever story I could cook up within the pages of the composition books. In middle school, I started showing these books off to my friends and classmates and people started taking note of them. They told me, “You should get published one day.” I knew that I wanted to get published for real, but I wanted to find the right story to do that.

When I was in high school, I had to start thinking about college and what I wanted to do for a career. Even with school activities and studying for classes, I started writing my stories online and I got a good amount of appreciation for them. Then I began writing a story that was titled “Ringmasters.” As I continued to write this story, I had fun with the characters and the storylines I was coming up with, and the readers I had were enjoying the story as much as me.

When I went to college, I started off as an undecided major and was taking general education classes. This was when I had decided to take “Ringmasters” and turn it into an actual book series. I took the original chapters I had written and revamped the story into “The Ringmasters Society.” It took a while, but I self-published the first book of the series in January 2017.

When my book was published, I had transitioned from being undecided to a computer science major. Growing up in an Indian family, I was under the expectation of going into a math or science field for my career. In fact, high school was when I had decided that I had no interest in pursuing medicine at all. Since I was good at math, my parents believed an engineering or computer science career path would be best for me. But as my spring semester went by that year, I realized I wasn’t happy with computer science. But the one thing that certainly made me happy was my book. An article about my book was written for our university newspaper, which got noticed and published in USA Today College. On top of that, my book had gotten into retailers like Barnes & Noble, Books A Million, and other booksellers across the country and beyond. These things made me realize that I wanted to pursue writing further.

During the summer that year, I had to rethink my major for college. After much talk with my parents, they came up with the idea of me double majoring in English and economics.  Taking economics and English classes made me see how the two subjects balance off each other, especially since I had “The Ringmasters Society” to vigorously promote and market. I couldn’t be happier with the path that I’m currently taking.

As I tell this story, I’ve come to realize the importance of embracing creativity within the South Asian community. Most South Asian kids are encouraged from an early age to go for medicine, engineering or any math or science related field because it’s where the best careers lie. But through my experience, I’ve learned that one must not push aside their creative side to focus on logical career paths. In fact, pursuing English along with economics in college has helped me find a relationship between creativity and how it attributes to the real world. When I see a writer like Rupi Kaur get recognition for her work, it feels amazing to see someone from the South Asian community succeed in the path they’ve chosen.

I’ve learned that no matter what field you’re in, it’s important to never let the creative inside of you go away. Creativity is what makes the world we live in a more interactive and joyous place. That’s why I feel I want to be a part of such a movement.

Meryl T is the author of "The Ringmasters Society" series. She began developing the series three years to its publication in 2017. She is currently an English and Economics major at Towson University. After the publication of the first book in "The Ringmasters Society," she has been featured on news platforms such as the Towerlight (Towson University’s school newspaper), USA Today College and the American Bazaar. She is currently working on the second novel in the series. Her other interests include drawing, painting, acting, dance, comic books and anime.