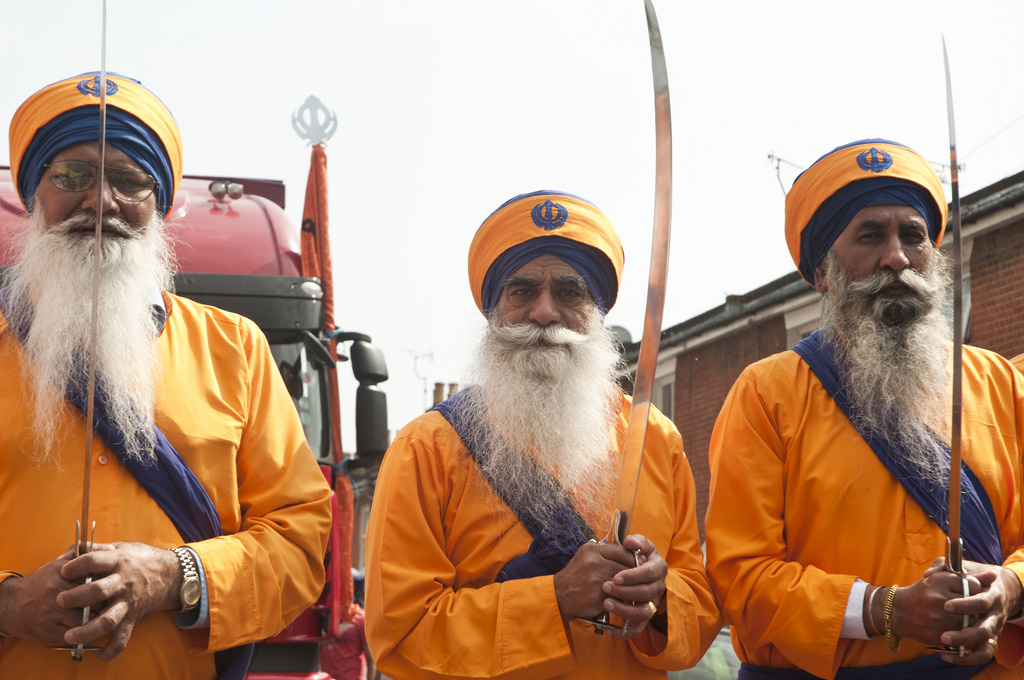 Ignorance comes in many forms and manifests itself in everyday life.

I was on the bus with a mutual friend who I did not know very well. She asked me, “What religion do you follow?” I responded by saying I was a Sikh. Having apparently sparked a new sense of curiosity, she asked, “Isn’t that the same as Hinduism?”

I wasn’t offended because I knew this was said without any degree of malice. I did, however, find the lack of thought presented in the question disturbing.

To assume Sikhism is the same as Hinduism presents an ignorant train of thought. First, it implies that a person’s colour is indefinitely tied with their religious background. In my mind, her thought process was, “Okay, she’s brown, so she must be associated with a religion that brown people tend to follow.” This flawed thinking mirrors the train of thought of Karen in “Mean Girls” when she asks Cady, “If you’re from Africa, why are you white?”

The homogenization of Hindu and Sikh faiths is visible in the lack of appreciation for their distinct histories and belief systems. You cannot reduce unique histories and ideologies down to a combination of faiths simply because they began on the same continent or because the people that follow them tend to share the same skin tone.

This is the reason why I wear a kara – a steel bracelet that is often worn on the wrists of Sikhs. The kara represents my relationship with God and a commitment to living in accordance with Sikh principles. The outward display of my kara enables me to reaffirm both my Sikh and Punjabi identities. It is akin to the hijab or burqa as a marker of Islamic identity. In one sense, it stands as a form of resistance against the idea of a homogenised group of brown men and women by clearly representing my pride in my Sikh and Punjabi heritage.

Faith is not rooted in skin color. Being a non-black POC should not result in some sort of mental heuristic where skin colour equates to religious identity. There are subgroups within the South Asian community with distinct issues and therefore, should be appreciated as such. For instance, the disproportionate problem of alcohol abuse in the Punjabi Sikh community has been well documented, with research showing that alcoholism amongst Sikhs is more prevalent compared to Hindus and Muslims. This has been attributed to toxic masculinity inherent within Punjabi culture, demonstrating disparities within the South Asian community as a whole, and proving that the South Asian community cannot be homogenised under one umbrella.

The issue does not lie in being religiously misidentified. The problem lies in the erasure of the diversity embedded within such faiths. While issues such as colourism and anti-black attitudes are shared within the South Asian community, there is a need for sensitivity towards the different issues and histories present in relation to different religions and cultural backgrounds. This begins with looking beyond skin tone to recognize the diversity and variety of experiences within our communities.