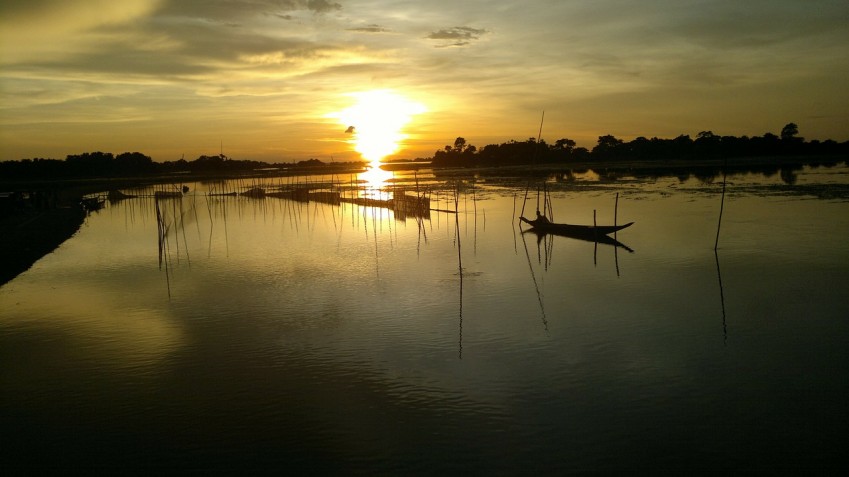 Sometimes I feel as though I have no home. I mean I have a house in the ‘burbs just outside of Chicago, IL, where I grew up, but I spend a significant amount of time missing the hubbub of Bangladesh. No, I have never lived there. However, since my parents felt it was important for me to learn my heritage and language, they exiled me away every summer for three to four months, much to the dismay of eight-year-old me. All she wanted to do was go to summer camps, Six Flags, and swimming pools with her friends.

Over the years, I have grown to love my summers in Bangladesh despite the fact that I miss my little apartment and the small world back in Indiana where I attend Purdue University. Let’s just throw in the fact that I lived in China for seven years somewhere into the mix. Oh, and this is a random picture of me in Seattle. 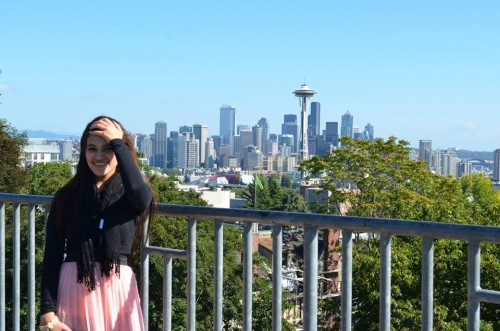 Between your junior year of high school up until the end of your freshman year of college, you learn to be more independent as you develop personal values and perspective on the world separate from what your parents have always told you. While I used to visit Bangladesh every summer, I made no trips during this crucial developmental period creating two outlooks for me. The first consisted of how I viewed the country during my early teen years (I watched “Friends” and did nothing). Now on the brink of my 20s, I am more socially and politically aware of issues allowing me to look at the same view in a new light. 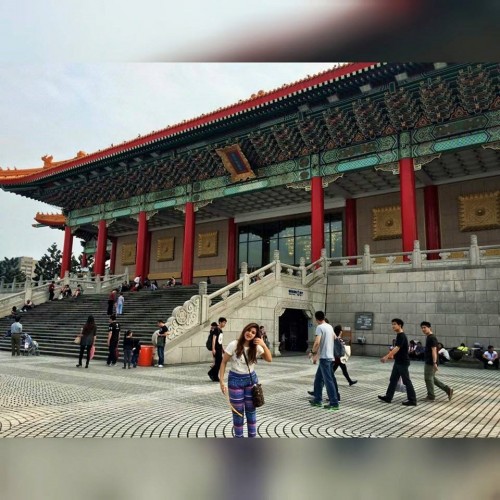 I want to share my thoughts and experiences as I reconnect with my roots in an effort to bring attention to a country that is ignored by the world, for the most part. Bangladesh is one of the most densely populated nations in the world where a population half the size of the United States crams itself into an area smaller than the state of Illinois. It will never be on the top lists for Trip Advisor or Lonely Planet, but there are people here; there are stories here. I hope you’ll join me in my exploration and read upcoming posts in my #TravelTuesday series. 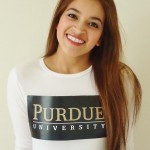 Saeeda Zaman is from Chicago, Illinois. She is attending Purdue University and is a globetrotter. She recently went to Bangladesh last summer for an internship and to explore her roots and understand how people actually live.