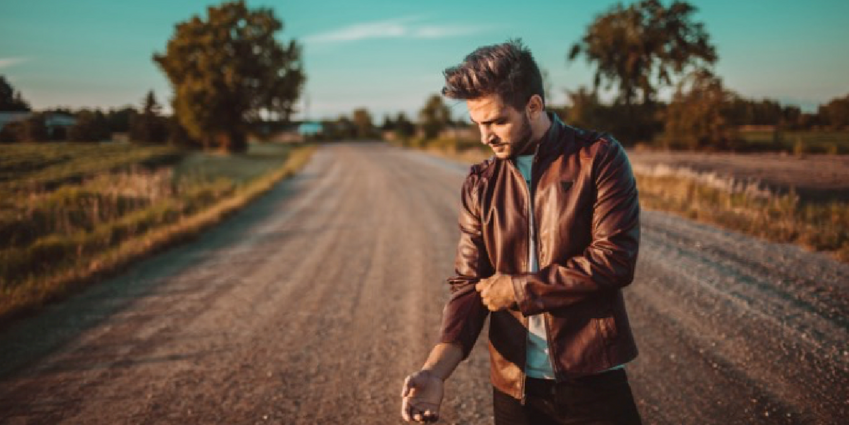 Rupan Bal is best known for playing the typical Punjabi mom in many of Jus Reign’s viral videos. Bal hits all the cues when it comes to channeling our inner desi moms, from the way they complain about their husbands to the way they yell at their kids, you’ll sit there nodding your head saying, “That’s my mom all the time.”

Bal also created his own channel with hilarious song parodies and starred in many Punjabi movies. More recently, he’s begun producing his own music and films.

We caught up with Bal to talk about his upcoming projects, what it’s been like playing various different roles, and his advice for other desis looking to pursue unconventional careers.

What was your reaction when you were approached to star in your first Punjabi movie?

“The reaction I had was crazy, I wondered why or how they contacted me. I couldn’t believe that somebody from the movie industry would call me to do something that I never thought I would be doing in my life,” Bal said. “At first, I thought it was a prank being done by one of my friends, but it turned out after a few calls that it was the real thing.”

Part of the reason I was surprised was because while I knew that YouTube was a huge platform, I never thought it would lead me to the movie industry,” he added. “Now it’s something I love doing and has become an everlasting pursuit, which I intend to keep working on,

How do the ideas for your YouTube videos come up?

“My YouTube ideas are never planned,” Bal admitted. “Often, I just wake up with it. The reason they are unique is because I don’t do anything that other Canadian or South Asian entertainers are doing. Instead, I use inspirations around me, like something my parents or relatives have done or things I see happening in the public. That is where my inspiration comes from.”

You’ve worked with a bunch of different musical artists. What role do you want to play in the music industry? And, what upcoming collaborations can we expect to see?

“The reason I started collaborating in music is because I love music, as seen in my satire videos ‘Kam Kam’ and ‘One Dance,'” he said. “I wanted to show that aside from parody, music is inside of me. There are so many South Asian artists focused on India but I want to bring the hub to North America. From India to Toronto, there really is little focus over here. Stay tuned for the coming collaborations on social media!

What other upcoming projects can we expect from you?

“I am an ambassador for Bolly X, an exciting east meets west Bollywood workout movement. They have great workout series, which are choreographed cardio workouts synchronized with music,” Bal revealed. “It is like when somebody is dancing in Bollywood movies I can act in. It’s lots of fun and a good workout. They have events across the USA and Canada. You can check more about their upcoming events and their program on their website.”

“I am also trying to start my own production company, Rupan Bal Productions. I am also working on ‘Cherokee Bandits’ with a Hollywood production house,” he added. “I think it’s important to create a new industry that caters to South Asian youths in North America.”

“Another exciting role I am working on is becoming an ambassador for Salome Naturals, a Canadian moringa company based in BC. With my hectic schedule in the industry, I felt that it is an easy and effective way for me to get essential nutrients and clear my system,” Bal said. “I can take it however I like, either leaf powders, capsules, or stick packs. I recently started using it and have already felt more energized and focused. I really believe in the product and want to share the benefits of moringa with my fans, so they can benefit too.”

What advice do you have for those South Asians who are trying to make a career that is not a traditional profession (i.e. doctor, engineer, lawyer)?

“The message I have all the kids is that I didn’t plan this, Bal concluded. “It was hard work, consistency and persistence. It doesn’t matter if you want to become a lawyer, engineer or pursuer of the arts, but whatever you do, choose it with your heart, and you will be successful.”