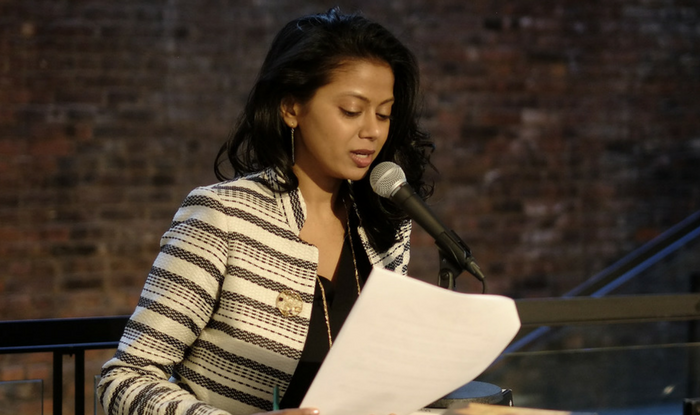 Guyanese-born art curator Grace Aneiza Ali has made it her mission to create spaces for works of art that bring more visibility and awareness to the many experiences of the little-known Guyanese community across America.

Migrating to Washington D.C. at the age of 14, her curatorial work heavily focuses on migration, particularly from Guyana, and examines the intersections at which art, activism and social change connect. We were happy to speak with Ali recently about the ways in which her chosen profession shines a light on artists of the Guyanese diaspora. 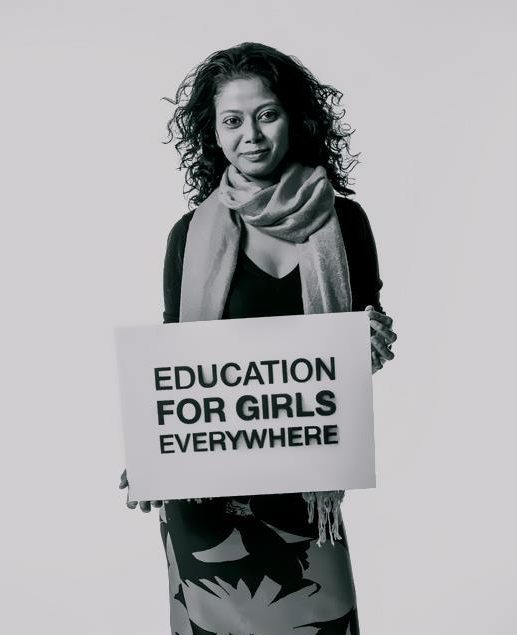 1. Since migrating to the U.S. from Guyana at 14, what changes have you witnessed for Guyanese people in America?

“I’m really inspired by Guyanese people holding political office or running for political office in the United States, from the local community level to the national level. It’s so critical, because of our unique experiences of immigration, that we seek out ways to influence the political landscape of this country.”

2. Guyanese folks are the 5th largest immigrant population in New York City but are very much an underrepresented group, slowly gaining visibility in mainstream society. What factors in your life motivated you to curate works that bring more awareness to the Guyanese diaspora and its rich history and unique culture?

“Simply, a deep sense of pride and awe for the brilliance and creativity that comes out of Guyana in present day and a profound respect for our elders, the artists and cultural producers who have weathered so much and struggled through many obstacles to write, to create, to produce, to be seen. My generation clearly has the resources and technology that our elders didn’t.

For example, I think about the growing community of photographers in Guyana who are countering the ‘picturing paradise’ and exocitized portrayals of Guyana with something much more truthful and nuanced.

But, there still remains the issue of visibility. And this is the crux of it, ‘to be seen’ – to see ourselves as Guyanese and Guyanese-Americans and our stories represented on the page, on the screen, on the canvas – this is so important. If those platforms to be visible don’t already exist, then we have to invent them.”

[Read Related: As a Guyanese-American, My First Trip to India Made me Miss a Place I’d Never Known] 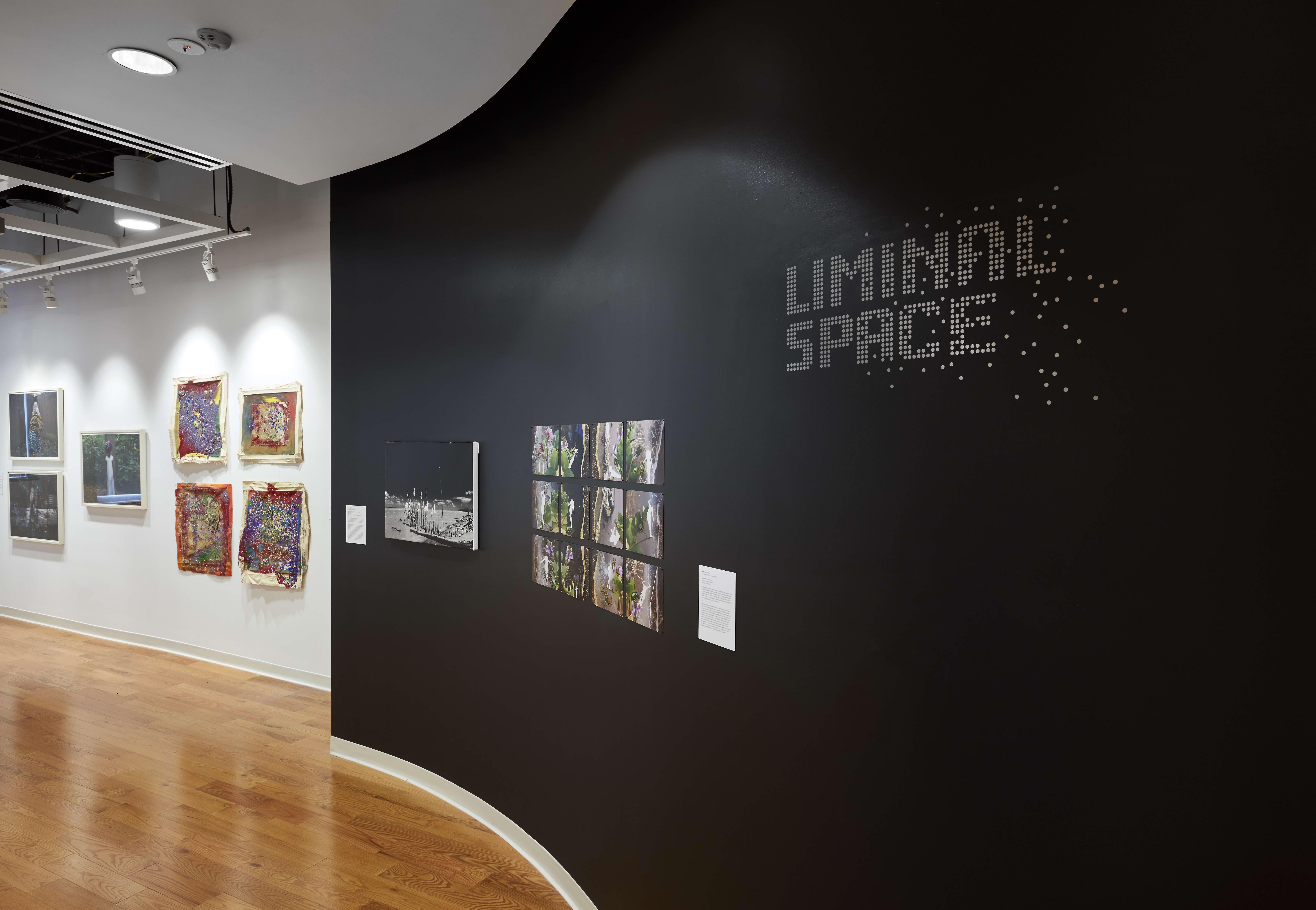 3. What is your process for finding and selecting artists and their work to showcase?

“It’s part of my work to research Guyanese artists and keep updated on what they are working on, whether that is in person through studio visits or via Skype and email etc. So, before I have an exhibition, I keep dossiers on a growing roster of artists and what they are working on. I aim to be in a constant dialogue with them. The exhibitions I curate have a particular social justice narrative or subject matter. For example, the current show Liminal Space at the Caribbean Cultural Center in New York looks at how artists can respond to what I think is the defining movement of our time —migration — via their artistic practices. As much as I’m drawn to beauty and brilliance, I’m also drawn to work that is complicated, work that unsettles me, disrupts previously held beliefs, work that offers a viewer another way or a new way of looking at an experience. I’m also always asking how an artist mines their own personal narratives in their artmaking.”

4. How does your work counter the many stereotypes revolving around the Guyanese community that don’t paint the best picture of who we are?

“I turn to artists as ambassadors. My work is to elevate their work. We must be truthful about our homeland. Guyana is a complex place with a complex history and it is still grappling with a colonial history that is visceral in tangible ways and in our psyches. However, we have to be mindful of what the Nigerian author Chimamanda Ngozi Adichie calls the ‘dangerous single story’ of any place — political corruption, poverty, violence. That darkness does not eclipse all the goodness and brilliance of Guyanese people. I counter stereotypes by acknowledging there are some real challenges about our country and in response show that there are artists A through Z who in the midst of those struggles have produced great work both in the name of art and also in acts of service to our country. Guyana, like any other place, has more than a single story.” 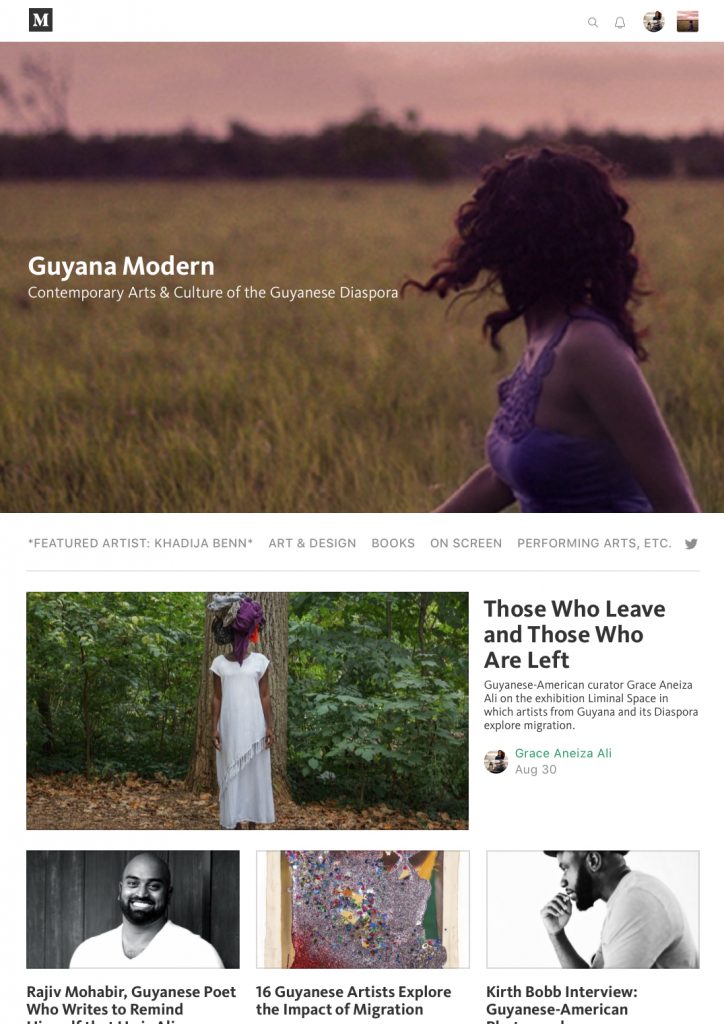 5. What projects are you hoping to pursue next and how would you like to expand on the work you have already done?

“That list is very long it often overwhelms me! But, at the moment, I launched ‘Guyana Modern‘ on Medium – where as the digital curator, I feature the latest articles about the arts and culture of Guyana and the diaspora. It’s stunning to see all this goodness about Guyana aggregated in one digital space. And, I’m inviting friends and colleagues in Guyana and the diaspora to form a community of editors and curators for it.”

Adding to her impressive body of work, Ms. Ali serves as OF NOTE magazine’s Founder and Editorial Director and is also a strong advocate and champion of education for girls worldwide. Her award-winning work has been widely recognized for its growing impact in the U.S. and continues to fill the long-standing void where Guyanese artists can finally be seen and heard.

To learn more about Ms. Ali and her work, visit the following digital spaces:

Miranda Deebrah is an Indo-Guyanese writer and storyteller based in New York. Proud of her roots and heritage, she is an advocate for South Asian voices not yet heard and the stories not yet told. She is passionate about the arts and their ability to create change in the world and hopes to make her own contributions through her work. Her interests include traveling, reading biographies, spending evenings at the theater, re-enacting choreography from Lady Gaga’s music videos, taking flying trapeze lessons, and making all kinds of magic happen.