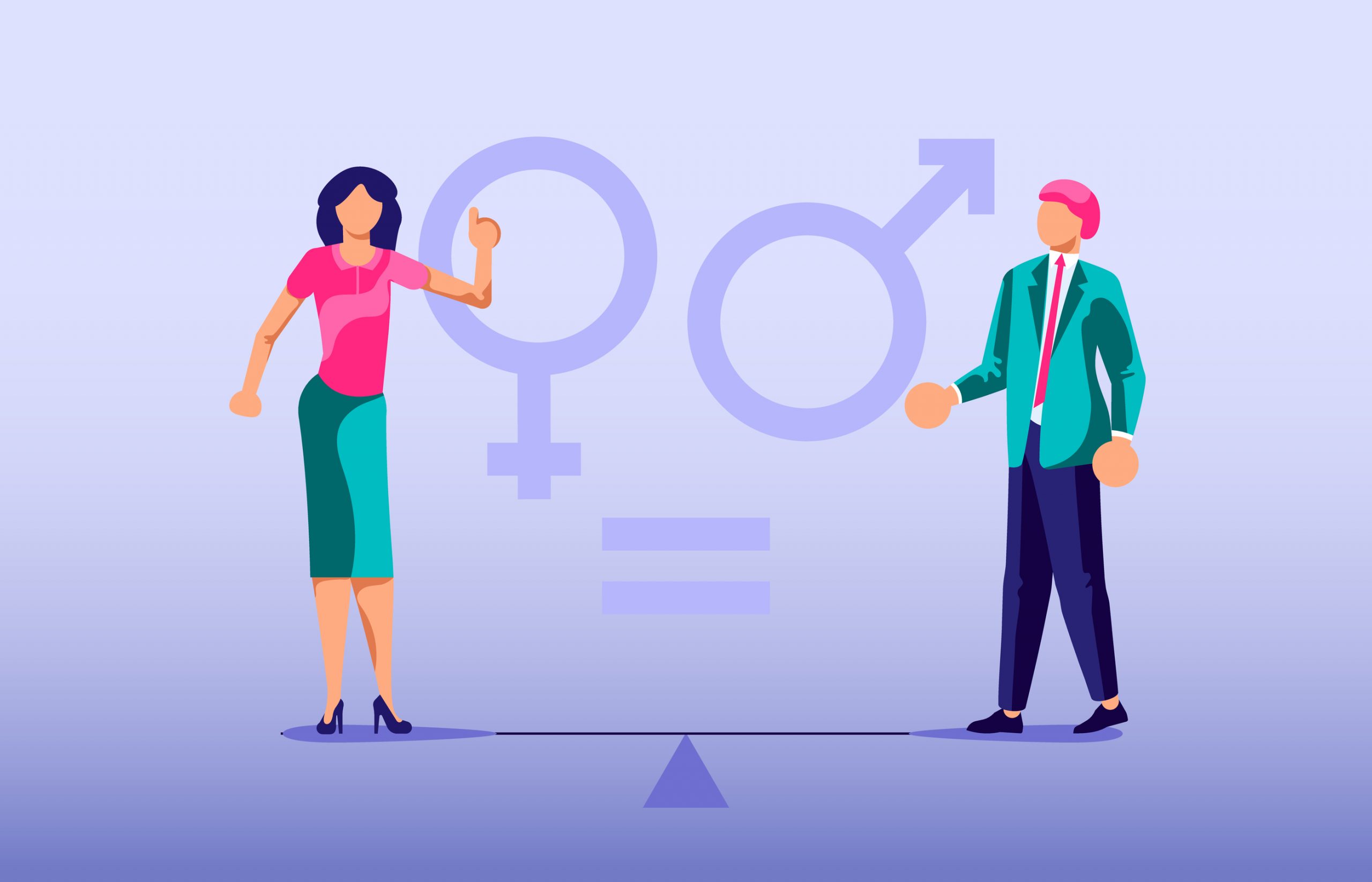 Oftentimes, when we think about “gender equality,” our mind evokes images of women being on the same level as, or even surpassing, men. While equal treatment for women is an integral part of gender equality, we can not forget the struggles of men in obtaining a sense of equality.

Patriarchy and sexism hurt men as well. For example, Sonja B. Starr from the University of Michigan Law School found that “men receive 63% longer sentences on average than women do,” and “women are twice as likely to avoid incarceration if convicted.” Men are also less likely to receive favorable judgements in custody battles, have increased rates of alcoholism, are pressured into the role of the provider in many cultures, and face stigma around mental health.

When viewing gender equality, it is important to consider the holistic picture and implement solutions that will support people of all gender identities. Sometimes, one gender requires more support than others in specific situation, so we have to do our part in lifting them up to maintain a positive balance. However, we must still able to acknowledge and support others as well by understanding the struggles related to their gender identity.

There is a woman
And a man
They decide to part ways
How do they take care of the family
Yet to be raised?

What happens to the children
Who are accustomed to the love of a father
And the loathe the mother?

Used to the nurturing of a dad,
A lad,
A confidant?

What if the foe
Is the mother
Who has a new lover
Abd she turned her back on them?

But now the children
Might have to leave
And there’s no time
For father to grieve.

He’s obligated to fight
In court today
To keep his children
Far away
From the lawlessness
That encompasses the mother’s life.

His children
His everything
The merest of rights
All dissipate in a second.

But what transpired from his rights?

Now, as one of many
He gives up his child.

So what materialized
From seizing this discrepancy
And infliction of harm?

How can this victimization
Persist
With such calm
When more men
Lose these rights:

From extensive prison sentences
To being distanced from their children’s lives?

Sanjana Karthik is a grade ten student from Semiahmoo Secondary. She dedicates her time to volunteering, where she has accumulated over 400 hours and spends time playing badminton and attending choir practice. She tutors, and provides her leadership services to Volunteer Club, Study Circle, and Medhopeful at her school. She reached some of her personal and professional goals, by creating her organization called Your Words Matter To Us, co-founding an upcoming mental health app called myEsprit, and creating mental health campaigns through the BC Youth Council. Above all, her passion lies in writing poetry, where she writes for Reclamation Magazine, Bc Youth Council, and GenZ Writes. She has had the opportunity to have her work published in various places, and is grateful to say that she has had work read by the Mayor of Whiterock, and shared on Radio Bula Masti.

Finding My “Life Line” in My Poetry