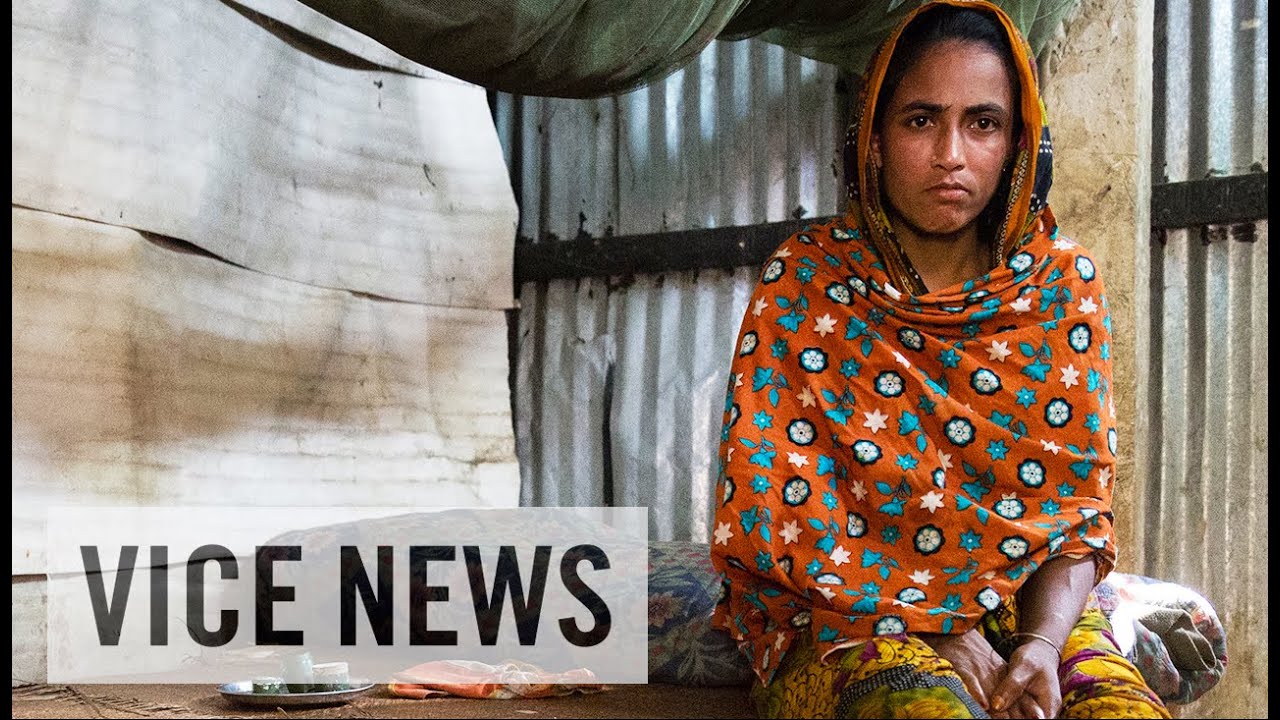 If you are a sucker for Vice News documentaries and videos, then you have got to see the work of Tania Rashid, the journalist behind the documentary “A Crime Unpunished: Bangladeshi Gang Rape.“ In this interview, she gives us a glimpse into her career, the pivotal stories that she has covered and her thoughts on the gang rape issue in Bangladesh.

Born to Be a Story Teller 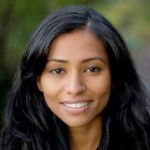 Rashid, born in Saudi Arabia, moved to the rugged mountains of Utah when she was seven-years-old. While she was raised in a Mormon atmosphere, she experienced the all too familiar feeling of being the only South Asian, let alone Bengali, in her community. She learned to adapt, and eventually made the rite of passage that we all undertake: Studying and chasing dreams in the big city.

Rashid’s journey led her to Columbia University, the rustic academic institution in the middle of the bustling metropolis of New York City, to study documentary journalism. Interestingly enough, she said she “accidentally landed in journalism.”

She wanted to follow in the footsteps of other great women like Christiane Amanpour. Rashid knew she was destined for a career in foreign correspondence. To her, it is like “digging for a truth in places where nobody wants to go.”

When she got into the field, however, Rashid learned how unglamorous of a life it was. Foreign correspondence involved more than what she originally thought, but like the strong brown girls before her, she never let hard work get in the way of success. She started her career as an intern at ABC’s “Nightline” and then moved on to Al-Jazeera, as a correspondent for Bangladesh. 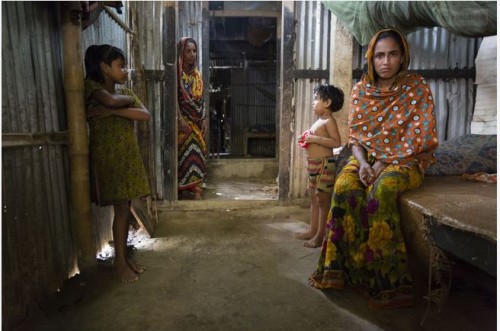 For Rashid, the perfect topic to report is the one that is, “not being reported enough.” One such topic that particularly struck Rashid was the issue of gang rape, inspired by her previous reporting experience in Bangladesh. In November, Tania wrote the following in a Vice News piece:

“Bangladesh has a troubling history of rape. More than 200,000 Bengali women were raped during the country’s liberation war in 1971. To this day, many of the victims are afraid to tell their stories because of the social stigma they faced after the war.”

According to the Vice News YouTube channel, the documentary, “A Crime Unpunished: Bangladeshi Gang Rape” is based on a UN report that revealed one in eight men in rural Bangladesh admits to committing rape. Although it is a crime punishable by death, there are no accurate government figures for rape in Bangladesh, largely due to social stigma and a failure by local authorities to investigate alleged crimes. With this information on-hand, Rashid traveled to Sylhet and met with both perpetrators and victims of rape as well as local police to find out what is driving Bangladeshi men to rape and abuse women, and what steps the authorities are taking to put an end to it.

There, she spoke to community leaders, victims and activists who had one common answer in mind. Shipra Goswami, one of the few lawyers for women in the region, gave Rashid the following statement in Sylhet:

“Women and young girls are frequent victims in their villages, but when it happens, we don’t know anything about it. The victims are shunned and are told, ‘No, don’t speak out.’ If the victim reveals that she has been raped, the parents fear they won’t be able to marry the girl off in the future. They fear the girl’s future will be ruined.”

Courage in the Face of Fear

As for excelling at challenging projects like the gang rape documentary, it was crucial for Rashid to exude the confidence to ask hard questions to people who experience little to no dissent in the matter. Especially when speaking with the imam and the police chief, she said she took in their sexist, misogynistic comments with grace and professionalism.

“I had to carry myself in a way where they couldn’t cross me or belittle me. I tried to come as being androgynous… not man or woman, just here to get your answers.” 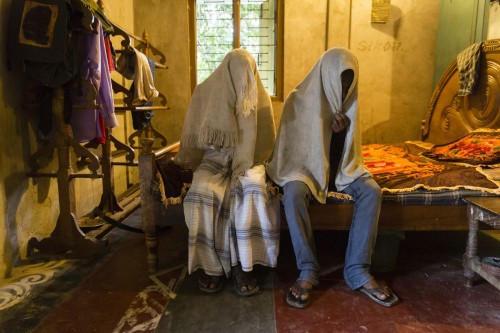 Rashid said she believes that the dismissive attitude towards gang rape comes from the cultural psyche of Bangladesh. She points out that this issue is also prevalent in India, which has a strong Hindu population. So, the misogyny does not come from religion.

Yet, she is quick to point out: “it’s not like things are hunky-dory here [America]. We just have more groups and organizations that support women. But I believe women are much more vulnerable there [Bangladesh] because they don’t have the access that women have here.”

When assessing solutions to the problem of gang rape, Rashid asserts that Bengali men have to start taking accountability for their actions. They have to realize that they too are a part of the problem and until they can change their mindsets, gang rape and sexual harassment will continue to be seen as a normal occurrence.

Additionally, the government has to step in and admit its mismanagement. She states:

“I have not seen any action, and it trickles down to police officers who just don’t do anything”

Even though, the gang rape epidemic in Bangladesh cannot be fixed from solving only one facet of the issue or through this documentary alone, Rashid highlights an issue that will take a new understanding of gender, religion and government oversight to bring long-term goals into fruition.

Not Her First Rodeo

In addition to covering gang rape stories, it was her passion for news about her native country that guided her when she was covering the Rana Plaza factory collapse. As it was happening, Rashid said, “it felt like I was in a horror movie.” She recalled horrible sights like blood pouring through gutters, however, not everything was grim, as she saw many great acts of kindness that day as well.

“It was amazing because this was the first time I saw such an effort, a humanitarian effort. You know, you saw people from all walks of life jumping in and helping out. It wasn’t like there wasn’t enough professional help there. They were getting scissors from people’s houses and getting tape and taking off their shirts to build a makeshift rope.”

Her life-changing experiences at Rana Plaza made her even more passionate about writing and reporting. In a way, it has led her to become more engrossed in the political and social affairs of Bangladesh and other countries that do not get a huge spotlight on major news networks.

[Read Also: This Girl’s 6 Minute Rant on Why Rape is a Joke in India Will get you Fired up]