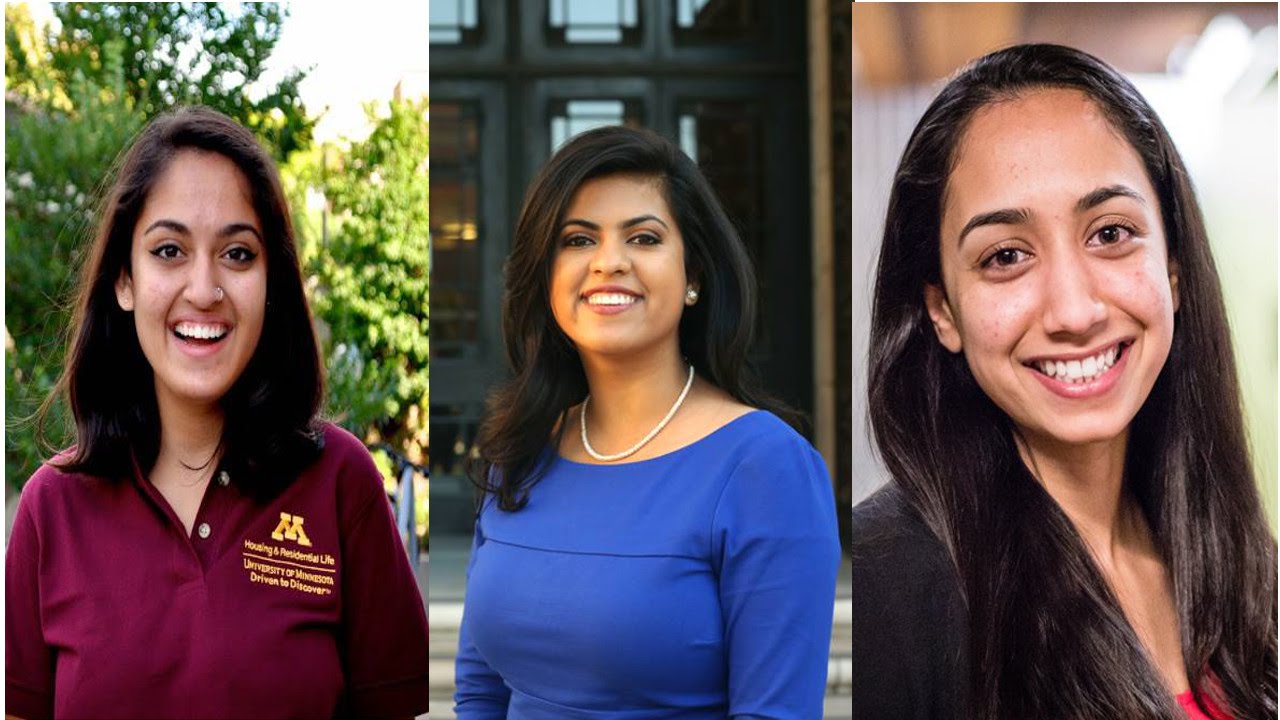 In the second part of this two-part interview with Brown Girls Rini Sampath, Sara Zaheer and Abeer Syedah, we turn the tables and let the girls interview and learn from each other.

Since this interview took place, Zaheer and Syedah have BOTH won their respective campaigns at their university campuses and are now revving up to serve as student body presidents for 2016-2017!

Read below to learn more about these inspiring women:

Syedah is a third-year at University of Minnesota, Twin Cities. She is working towards obtaining a bachelor of arts in political science and gender women & sexuality studies. She serves as the current Student Body Vice President of the Minnesota Student Association, as well as the Training and Development Director of the organization. Her platform includes improved mental health resources on campus as well as institutionalizing the prioritization of ethnic studies.

How to do Your Makeup for an Indian Wedding