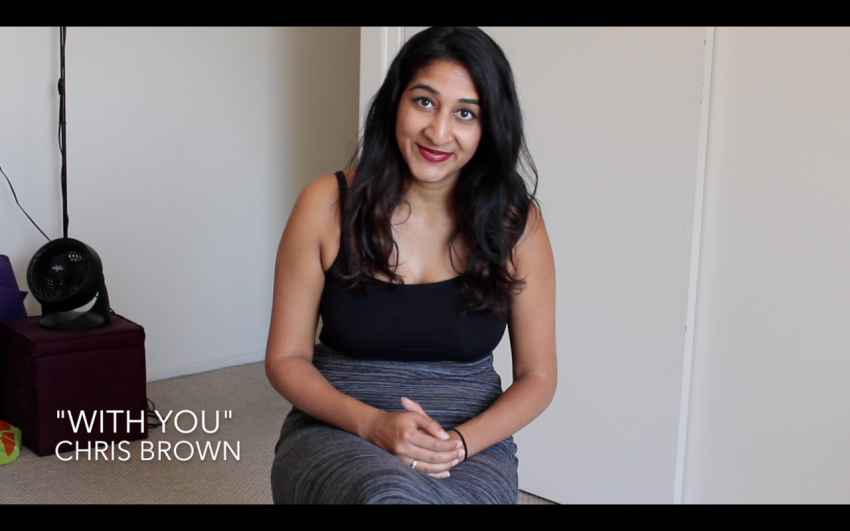 So much of what we listen to is a direct descendant of another culture’s popular music. Of course, there are classy ways to piggyback off a culture’s music. For example, Jay-Z & Panjabi MC’s “Mundian To Bach Ke” is a totally bomb collaboration between artists from opposite ends of the world. Even the “burrraahh!” in “Panda” is a pretty cool snippet of bhangra influence.

And then…there’s the music that makes you cringe because the melody or music video tries to be “unique” by reappropriating another culture’s norms. I mean, I don’t even need to mention Selena Gomez’s “Come and Get It” for like…trying to be Indian? Katy Perry’s music video to “E.T.” is like, trying to be Egyptian…or at least a skewed version of it. Don’t get me wrong–I love Katy Perry, and I love Selena Gomez. The songs I mentioned, however, are a result of the overall culture in American music, where it’s okay to glorify other cultures’ music without naming the source or history behind it.

As a songwriter for American music myself, I don’t like the idea of our industry looking like a cesspool of stolen musical influence, as opposed to a learned, worldly showcasing of other cultures.

So, in this video, I attempted to reclaim the Indianness in popular American music, by putting a little Indian classical twist on songs that we know and love. Now, mind you, these songs themselves do not have inherent Indian influence, but I just think they sound good in an Indian accent.

I used to entertain friends with these covers back in college, and now I’m sharing them with you. Please feel special, because I look like an idiot in half (more than half) of these numbers. And at some point in future, maybe I’ll take requests. We get to turn American music into Indian music now! And yes, #tinyblacktop missed you too.