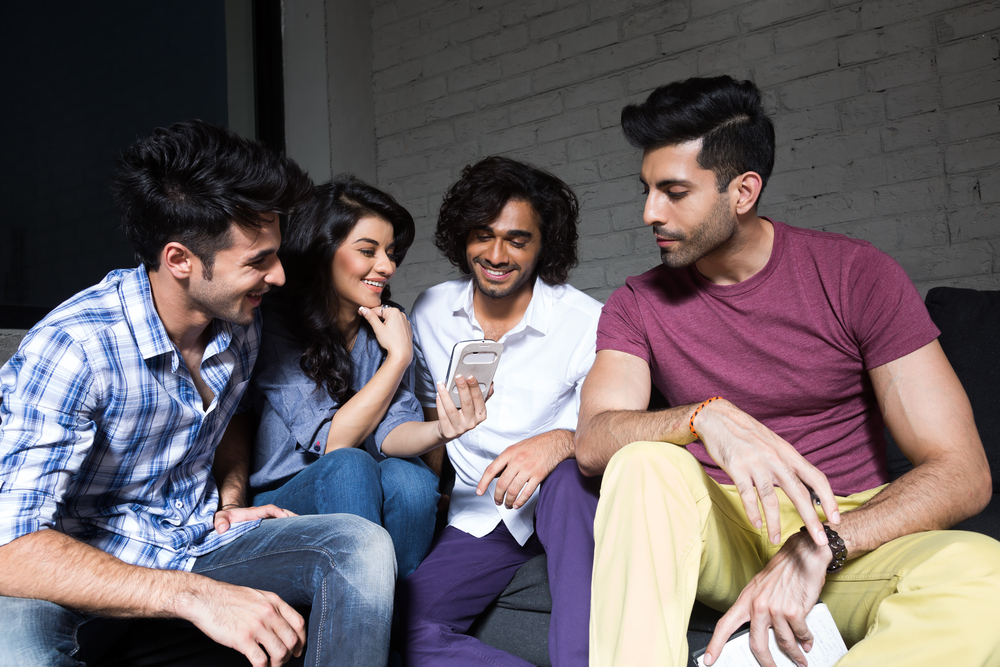 Growing up, I didn’t necessarily face the same trials that a lot of other brown girls around the U.S. have had to deal with. I give kudos to my fellow desi girls for fighting against racism and unfairness. Instead, I am extremely grateful for never having to face “bullying” due to my ethnicity or skin color.

I have shown up to school with mehndi/henna coloring my palms and my Caucasian friends would curiously ask me about it and be interested in what I had to say. They’ve asked me about Indian song and dance and displayed an appreciative outlook on what my culture had to offer. Most of this occurred during elementary school, but things eventually changed when I reached middle and high school. However, it was not with my white friends — it was with the desi crowd.

Suddenly, I was faced with the pressure to “not be a F.O.B.”

F.O.B., a popularly used word amongst the Asian-American community, specifically the South Asian community meaning “fresh off the boat.” Apparently, everything that I was into automatically categorized me as a F.O.B., or worse, as acting like one.

[Read More: Here is a Change in Perspective on Desi FOBs You Need to Read About]

This befuddled me for a while. I honestly had no experience with the word before, and no one had ever told me that my interest and appreciation for my culture was seen negatively. I really didn’t understand what I had to change about myself. If the non-brown community that I had surrounded myself with was okay with my ethnicity and the display of it, why did my brown friends feel this pressure to change me and themselves?

Every little thing I did was “fobby” — talk of Bollywood movies or Indian TV shows, and even thinking about bringing Indian food to school could turn anyone into a pariah! For some reason, my friends felt this compulsion to white-wash themselves because they felt they didn’t fit in or look exactly like their peers. Sadly, eventually, even I bought into it.

When my friends made fun of that one Indian girl who came to school with oil in her hair…well, I did too. And when friends had traded their Bollywood playlists for current pop songs, I did too.

Once, as we were hanging out with our white friends, an Indian girl who had already been categorized as a F.O.B. passed by us at a restaurant, my brown friends began to make fun of her quietly, laughed at her salwar kameez and slickly-braided hair. Soon, my white friends thought it was okay to join in — so they did.

It was my first encounter with having my culture being ridiculed by someone from another race, and I found myself in the odd position of it being led by my own people. We were honestly teaching other people that it was okay to be insensitive of someone’s ethnicity, and to ridicule it.

It made me uncomfortable, and I’ve since distanced myself from people like that — who are so oblivious to the hurt they cause to other people with their words and with their insensitivity. I’ve also come to realize that the brown community is widespread and almost family-like in its size. It’s definitely a small world when you’re brown, and you define how others perceive your community and ethnicity by what you say.

I live in a community in Illinois where the brown population seemingly trumps the white population in size. And still, teenage desis feel the need to trash others who don’t fit into the “non-fobby” standards they cling to. Brown girls and guys in my community are so afraid of being judged by others that they’ve actually chosen to take control by doing it themselves. Perhaps, this is because we’re so used to being put down for our culture and customs that we’ve traded in appreciation for deprecation.

The question here is, how do we stop others from being critical of us when we are so critical of each other? The F.O.B. label can be more hurtful than a lot of people realize. It causes someone to believe that they’re doing something wrong, or that they aren’t accepted. We still have a long way to go in this regard!

But you are NOT fobby because you choose to embrace parts of your culture that others do not fully understand. If they don’t understand, explain it to them.

As for me, if being a F.O.B. means loving Siddharth Malhotra more than Bradley Cooper, and relishing my mom’s saag paneer with roti at school, then so be it — I am a F.O.B., and proud of it. 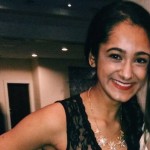