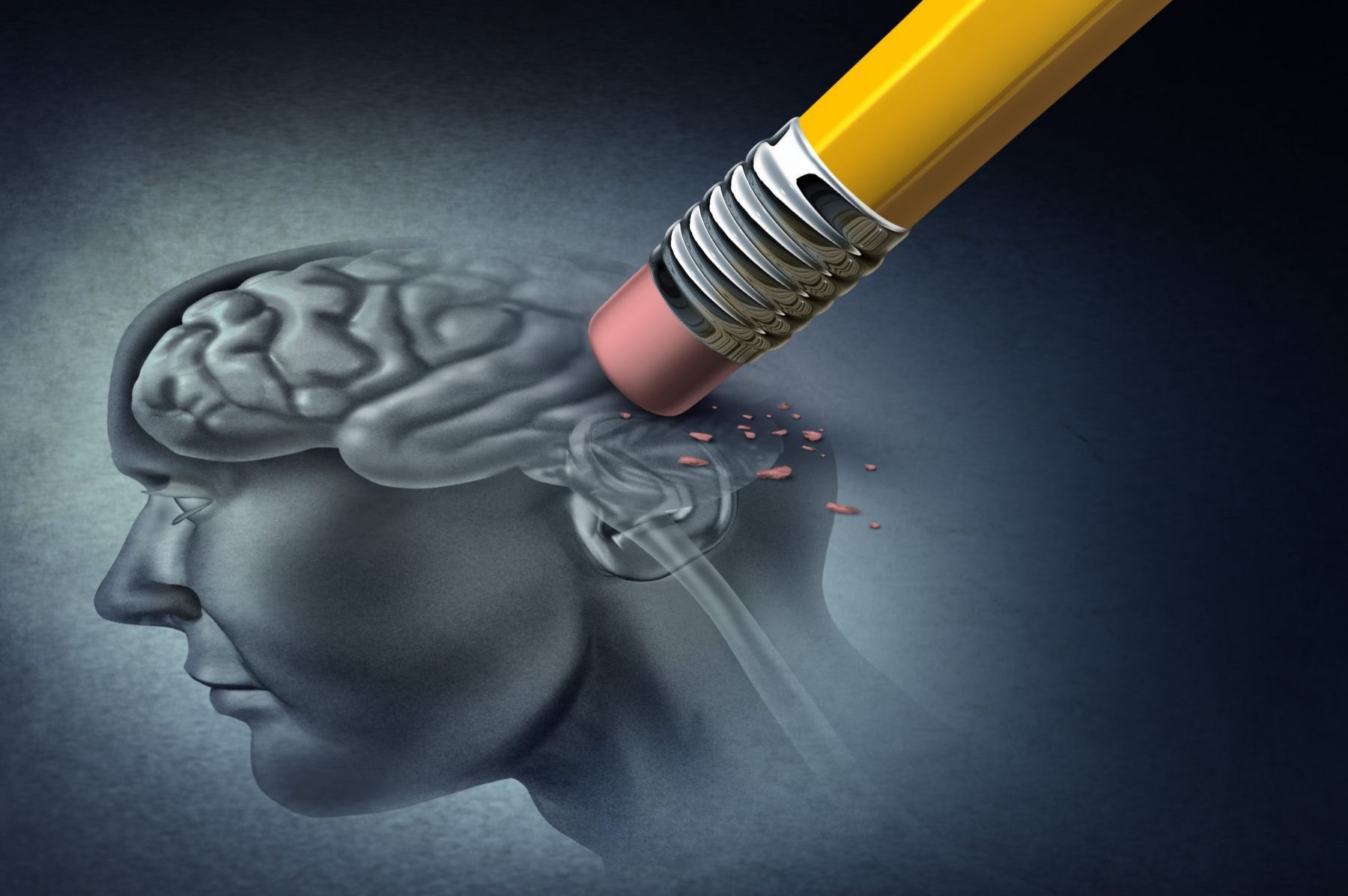 I feel like my family introduced dementia to the South Asian community in my small city. Even during the time that my dad was not quite acting like himself, he was still going to community gatherings, walking in the mall, and conversing with his friends.

People knew something wasn’t right about him, and soon it was more obvious when my sister or I would start accompanying him to places and stay by his side. The problem was, we didn’t exactly know what was happening to him at the time either.

From Caregiver.org: "Frontotemporal dementia may account for 2–5 percent, or 140,000–350,000, cases of dementia, and for as many as 25 percent of pre-senile dementias. FTD occurs predominantly after age 40 and usually before age 65, with equal incidence in men and women." So rare that it took 2 years and 7 different doctors to get a diagnosis! If you see a drastic change in somebody's personality and social behaviour, please read about Frontal Lobe or Frontal Temporal Dementia. #frontallobedementiaawareness #dementiaawareness #dementiasucks #Godblesscaregivers #raredisease

Initially, we could not confirm it was dementia because my dad didn’t display the typical signs of the disease. For instance, his memory was completely intact. Although there were some subtle changes throughout the years, by the time he retired, the changes in social and personal behaviour he was experiencing became all too pronounced. He had completely lost the ability to concentrate, he could not even keep his eyes on the road while driving. His spending became excessive and he was losing his filter and impulse control. He was also no longer able to keep his Type 2 Diabetes under control by monitoring his diet and regular exercise like he used to. The change was drastic.

After two years of medical appointments and being seen by several different specialists, an MRI determined that my father had frontal lobe dementia. We were educated about a disease that we had never heard of. All of the typical symptoms of the disease was everything my father was exhibiting and would be in the future.

This unpredictable behaviour kept our family on pins and needles in all social settings. Still, my sisters and I continued to take our father to social gatherings, family weddings, and what were supposed to be ‘fun’ trips to places like Chicago and Vancouver. Let’s just say we have a few stories. My dad was an avid walker and a social butterfly. He had also dreamt of traveling after retirement. We just could not deprive him of those experiences, even though it was quite the struggle.

We also had to get through future husbands meeting him and the eventual wedding parties. Even though he wasn’t himself, he was still there and that was a gift.

Typically, South Asians are not ones to discuss their life challenges. Our parents’ generation is notoriously private in that respect.  But if Pinky was accepted to medical school, then you wouldn’t hear the end of it. My sisters and I had friends from all different communities – Muslims, Hindus, and Sikhs, and yet even as adults we can’t remember hearing about or seeing any parents dealing with dementia. I can just imagine asking a South Asian family: “Where is Uncle Amjad, I haven’t seen him in a while.”

Aunty: “Oh Beta, he is too engrossed in reading Rumi and making us money in the stock market to bother coming out. “

My family didn’t exactly set out to be dementia revealing trendsetters. But hopefully, by putting ourselves out there as opposed to going into hiding, we were able to reduce the stigma attached to having this disease. I pray that families are given strength to deal with dementia and that the caregivers in the family will receive amazing support from their Brown communities.

Nadia is currently a stay at home mom after leaving her position as a Regulatory Analyst to spend more time with her children and help coordinate care for her father and support her caregiver mother. She is also the Co-chair of a Patient, Family and Caregiver Advisory Council. She has contributed to an anthology entitled Care for the Caregiver and is the author of a blog about managing family life and parent health called Time to Carry On. Nadia can also be found on Instagram, at advo_talk where she discusses such causes as Dementia and caregiver support.