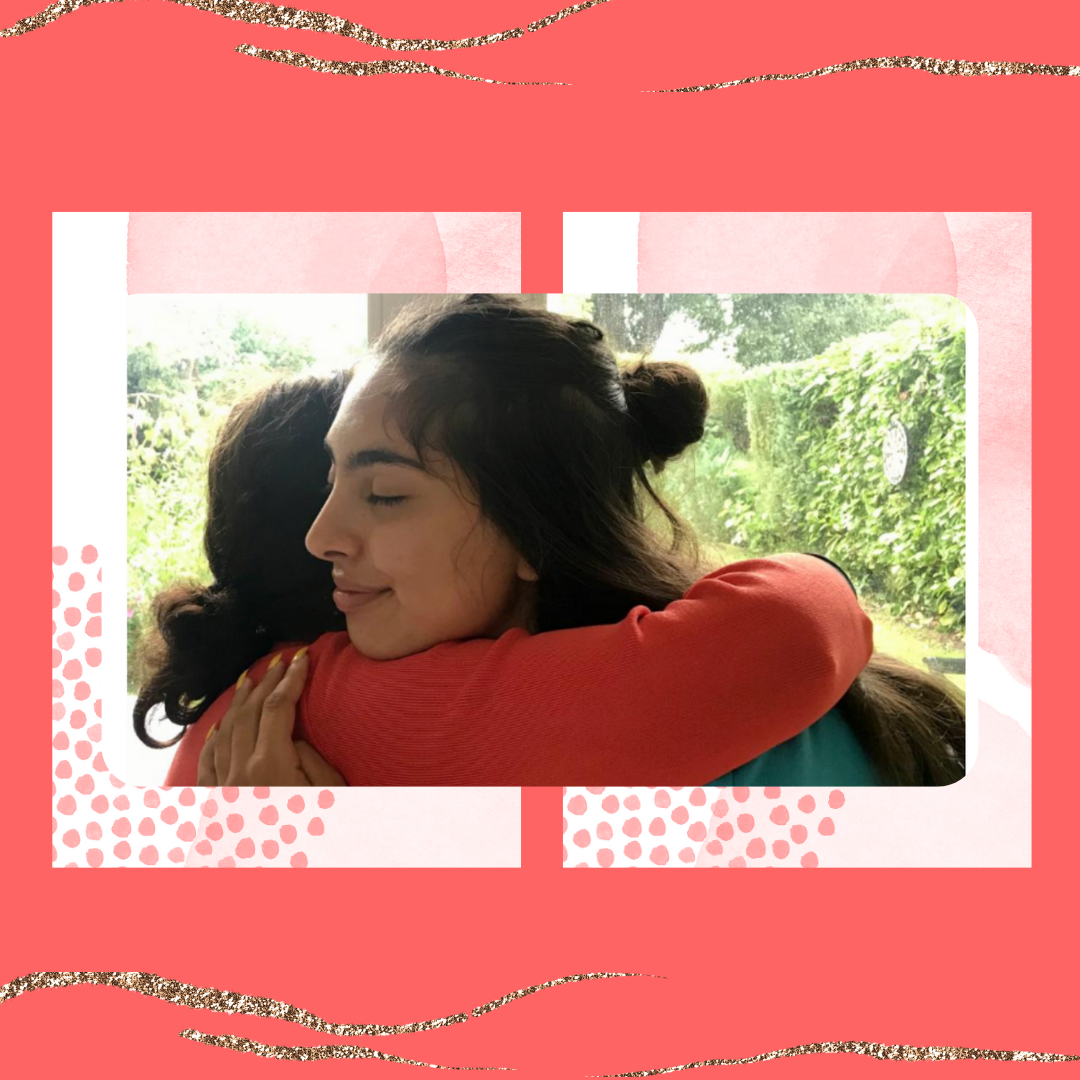 1970s England — a decade notorious for racial tension. As a granddaughter of Indian immigrants, I seek to emulate and draw upon their strength and resilience — specifically, that of my Nani (maternal grandmother). She emigrated to England for what her parents believed would provide a better quality of life and opportunities India couldn’t provide.

They were oblivious to the stain of ingrained racism that began to haunt her almost immediately upon arrival in 1970s England – a battle she would have to endure for years to come.  The racism of this era was raw, undiluted and unapologetic. Skinheads (racist England’s ‘poster boys’), the National Front and the rhetoric Enoch Powell were daily encounters. Welcome to England Nani.

Seeking solace in the Indian community provided a much-needed dose of companionship. Yet this comfort would rapidly grow into alienation from wider English society, initiated by the worry of becoming ‘Westernised.’ This fear restricted Nani from embarking on a beautiful journey indulging in the food, fashion and culture of the host nation.

Do we all risk becoming so fixated that we miss opportunities; afraid to grow beyond our roots or intimidated when venturing towards unchartered territory? When we gain the courage to forage further than our natural habitat, we allow a beautiful journey towards the unknown to unfold. A path my Nani eventually embarked on, to find herself, one step at a time. She demonstrated how we can all bloom and blossom when we open ourselves up to new opportunities.

It wasn’t until two decades later, after raising four children, that Nani began to understand the significance of balancing Indian and English cultures. Through her children’s evolving relations with English society, she began to venture outside the Indian community. Many of her ‘firsts’ were situations already experienced countless times, with greater ease, by her own children (my mother, uncle and two mosis) — getting her hair cut and permed, mixing up her wardrobe to include both saris and trousers — indulging in English foods.

Neither Nani nor her children compromised their Indian traditions; instead, learning to balance them with an increasing openness towards English culture. Nani expanded her English vocabulary beyond her coffee order to confidently hold much more meaningful conversations and widen her friendship circle. A genuine warmth developed within her as she explored life in England with a deeper meaning. She began to realise that not all English people upheld the discriminatory values that were so prominent in the West.

The ability to expand her mindset allowed growth in her happiness as she realised her capabilities. Nani’s transformation is complex; she perhaps provides hope for those of us who seek prosperity amongst challenging circumstances. And pursue it she did. She had a survival instinct instilled within her – from enduring years of constant battles between paying monthly bills and daily racial torments, to independently earning an annual salary and raising a successful family — my Nani created a better quality of life for herself and her loved ones.

My Nani’s symbolises a strong Indian woman refusing to settle for less. Her ability to rise above the ignited flames of 1970s racism allowed her to surpass the ‘opposition’ with sheer resilience and intellect. To fight back with intelligence in the spirit of Michelle Obama, who declared “When they go low, we go high.”

Perhaps this mindset has to be prevalent in order to unleash our potential as strong brown women in 2020. Presently, Indian women presently earn 75 pence to every pound earned by a white woman, 2 percent of CEO’s in global brands are of Indian origin and it wasn’t until 2019 that an Indian woman made a Vogue magazine front cover (the first time in the international magazine’s 126-year history). What has really changed since the 1970s?

It is my Nani’s mindset I strive to emulate — in order to set free our capabilities, we must demonstrate our collective value. Our undeniable strength. And our fierce determination.

Priya is a young teen dual heritage. She is a fitness and nutrition enthusiast and enjoys daily workouts with her family. She has a passion for fashion and has created mixed media pieces inline with current world affairs. In her spare time she loves to cook Indian dishes with her mother and Nani.