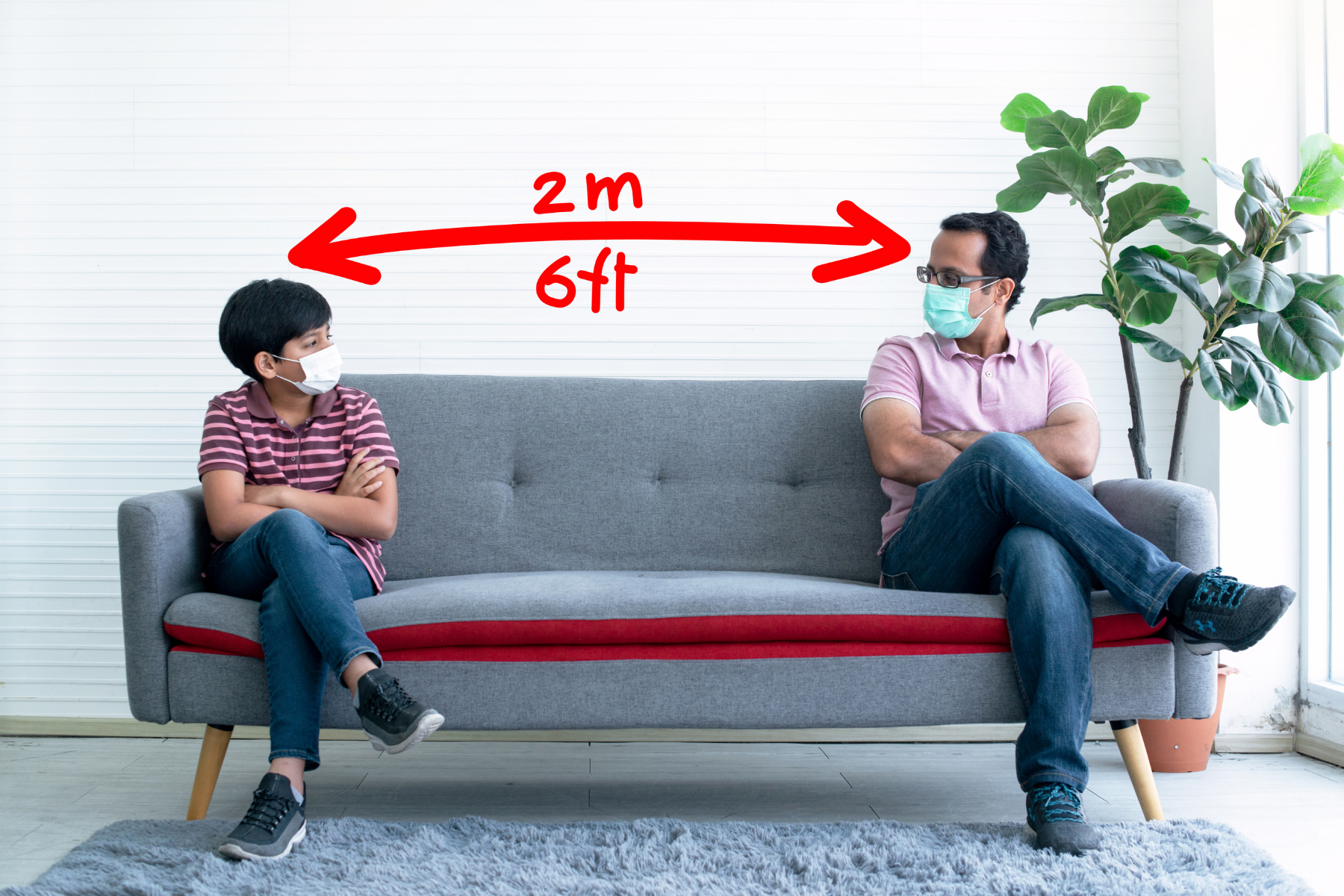 With the COVID-19 vaccine rolling out to the public, there are concerns about vaccine mistrust and misinformation. Generally speaking, there are issues with WhatsApp or Facebook chain messages circulating misinformation within our communities. Because of that, we wanted to address some ways to talk to your family, relatives, aunties and uncles about the vaccine.

[Read Related: Telemedicine in the era of Coronavirus]

Tips/Guidelines for starting a conversation

Several researchers have written about how to talk to individuals who have been exposed to misinformation or those who believe in conspiracy theories. While family members who are skeptical of the COVID vaccine may not be “conspiracy theorists” per se, the recommendations on how to start a conversation may still be relevant.

Here are some recommendations:

This might mean scheduling time in advance to chat about the vaccine and about the individual and their family’s health. It could also mean bringing the topic up after spending some quality time together when you feel connected and both parties know that they are on the same side.

Avoid a judgmental or condescending tone. If the conversation turns into an argument, state that you want to refocus the conversation on the facts that are important to discuss and that the conversation is not meant to be an attack on one another. Spend enough time listening (without interrupting), so that the other party feels heard. If the individual you’re speaking with feels that you are shaming them or mocking them for their beliefs, that can end up reinforcing conspiracy theories or misinformation. This will also make it difficult to talk to them about anything.

Reiterate how much you care for them and their health and that you want to focus on keeping them safe.

Having a productive conversation requires being truly interested in how the other person came to hold their views. Are there specific people who are feeding them misinformation or are they seeking out the misinformation on their own via the Internet? If the latter, are they aware that major news sources argue the opposite points that they believe? If yes, why do they trust certain websites or blogs over major news sources?

A post shared by Centers for Disease Control (@cdcgov)

This will allow the individual to recognize shortcomings in their information. For example, are there any contradictions in their views? Where are they getting their facts from? How do they know if their sources are credible? Have they thought about the counter-evidence? Helping the person come to the realization that their information may not be accurate is usually much more helpful than bombarding them with facts.

7) Conversations generally have to happen more than once

People don’t change their beliefs with one conversation, so it’s important to be patient.

Now let’s shift to the reasons that some South Asian folks are concerned about the vaccine, and how we might address those concerns.

If someone is concerned that the vaccine was “rushed”

If someone has concerns about the side effects of the vaccine, long or short term:

If someone is a victim of misinformation on WhatsApp/Facebook/etc:

If someone wants to rely on “natural” remedies or “natural” immunity:

If someone is concerned about what’s in the vaccine:

[Read Related: Why the Fight Against Coronavirus is the Fight of all Ethnic Minorities]

Finally, we would like to share a few key points that may be worth considering when speaking with community members about the vaccine. For one thing, South Asians typically have many risk factors that make the likelihood of getting severely ill from COVID-19 higher, such as high blood pressure and diabetes. We, as a community, must recognize that we are at higher risk than several other demographic groups. Secondly, because viruses and vaccines are complex topics, it may be worth organizing community leadership (whether that involves religious leaders such as Pundits, Imams, or doctors within our communities who can communicate with our elders in their native languages) to speak about the importance of vaccines. Organizing a panel discussion via Zoom with such individuals can be helpful in addressing misinformation, as well as religion-based concerns individuals may have about the contents of the vaccine.

Sofia is a medical student at Yale and currently spends her time between New Haven, CT and Manhattan. She is a classic style enthusiast, and loves learning about skin care from various cultures. She is also interested in the role that social media plays in the health and wellness space