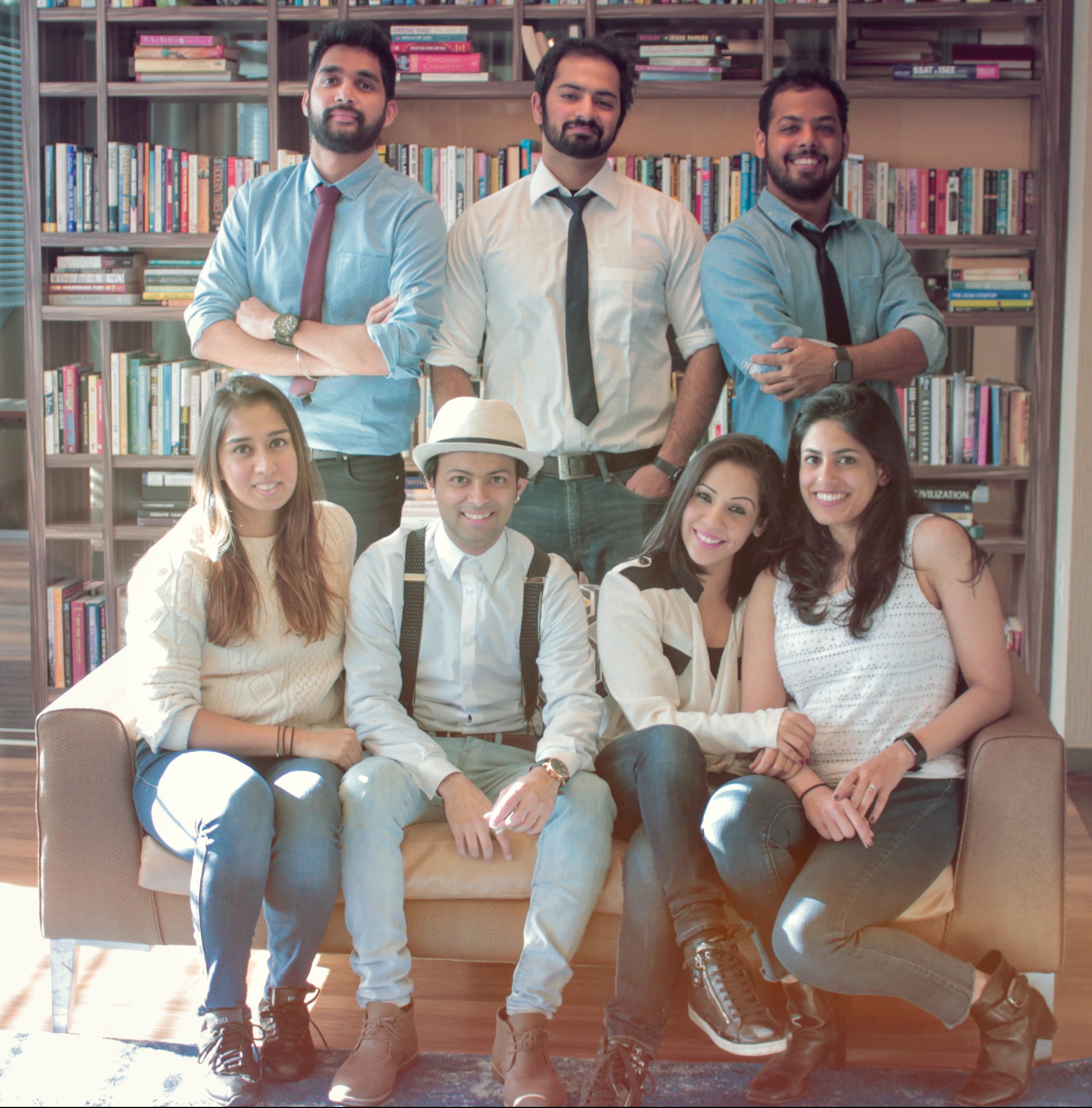 February 8 was the last night of Tamasha Nights’ showing of exclusive first looks at upcoming work by sought-after artists — presented by the Hypokrit Theatre Company at the Players Theatre in New York City.

The show consisted of seven 11-minute plays all centering around themes relevant to the Indian diaspora such as familial relationships, parental expectations, deportation, religion, and spiritual beliefs among others.

‘Ahimsa’ choreographed by Sahana Madabhushi and Deeya Patel is a classical dance number which started off the show with lots of energy especially for anyone experiencing Tamasha Nights for the first time. The dance consisted of several segments and involved the intricate footwork and handwork that makes classical Indian dance so visually pleasing to watch.

‘Threads of Memory’ is a play written by Anu Yadav and directed by Lauren Modiano about a desi girl who runs into a bodega owned by an older desi man during a bathroom emergency. Later she finds out he is actually her father. What is revealed afterward to the audience is shocking and disturbing, yet a reminder of the very real and serious issues that are a part of the lives of many South Asians around the world. It touched on themes such as deportation, rape, incest, and the roles and expectations of men and women in desi culture.

‘Sahi Vaqt pe’ or ‘The One With the Biological Clock’l by Ankita Raturi, and directed by Charlotte Murray was an interesting parody of the American television show “Friends.” It focuses on a common issue that arises for desi American millennial women – the ever dreaded question from family and friends “when are you going to settle down?” This play also included a conversation regarding same-sex relationships, creating an important twist on the typical desi pressures to get married and have children.

‘The Lord of Wealth’ by Jyotsna Hariharan and directed by J. Mehr Kaur is about a store owner who, in the middle of attempting a lawsuit, finds a demigod in the back of his store. The store owner and the law student who comes to aid him in his lawsuit begin a conversation that makes some strong points regarding the spiritual and religious nostalgia Desi American Millennials can feel while navigating and assimilating into Western culture. The store owner attempts to pray to the demigod properly with the help of the student who is also the previous store owner’s daughter. Together, they learn that piety and faith can sometimes serve as a lucrative way to manifest prosperity and wealth. The play was well written and poignant in its attempt to explain the reconciliation of old world religious and spiritual practices within a modern and Westernized context.

‘God is Dead’ written by Eissa Saeed and directed by Hannah Lang, is a unique play about a drag queen and a woman working at a grocery store and their conversation about a myriad of relevant issues afflicting the Indian diaspora. They attempt to rid the store of a horned rat living in the store. The chaos that ensues then reveals quite an interesting take on God and the acting in this play was especially superb.

The last play among the seven plays in Seven.11 was ‘The Big Fat Brown Show’ created by Gautam Gurnani, written by Nikhil Dhadake and Gautaum Gurnani, and choreographed by Ayesha Khanna. Aptly named, ‘The Big Fat Brown Show’ was a short but sweet testament to Bollywood and everything we know as brown as it consisted of an entertaining character played by Gautam Gurnani himself, witty punchlines, and several dance numbers. Gurnani’s character was likeable and funny from his colorful magenta suit to his exaggerated Indian accent. His one-liners had the crowd laughing and enjoying themselves and the dance numbers throughout the play were entertaining and well choreographed.

If you had to explain Bollywood and South Asian culture to someone who had never been exposed to it before, “The Big Fat Brown Show” would be a great way to introduce it as it included song, dance, humour, and of course, a loveable character narrating the entire thing. Gurnani’s character ends the play with the message that we should all make and attempt to stop stereotyping and be more welcoming of desi culture and identity.

All in all, Seven.11 presented during Tamasha Nights was a lively and entertaining presentation of talented young South-Asian creatives and a genuinely refreshing way to spend a Friday night in New York City.

Shima is a Bangladesh-born, nyc raised aspiring writer. Somewhat a jill-of-all-trades, Shima has worked in the legal and education fields while moonlighting as a creative. Having grown up in one of the most diverse cities in the world and been exposed to all kinds of arts and cultures, Shima especially loves writing about the vibrant arts and culture of the South Asian subcontinent.