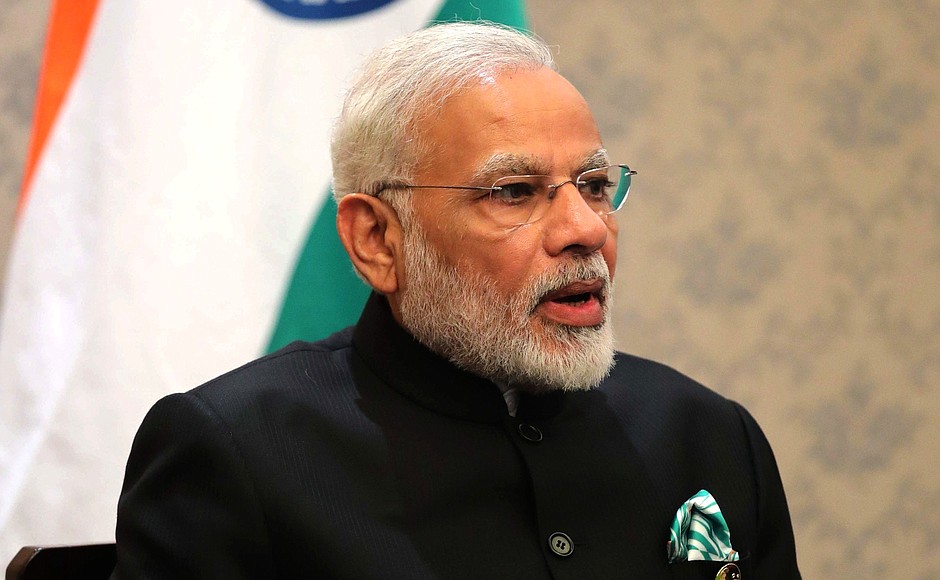 Affordable health care is coming to India (or is the goal)! With the closing of 2018, Prime Minister Narendra Damodardas Modi announced that the Indian government will pay for health care for half a billion of the poorest people in the country. While one of the richest nations in culture and religion, India has also become one of the poorest thanks to colonialism and the disparity created by the shambles they had left behind. As India continues to build itself, less than 100 years after the British rule, the hope is to make sure that everyone, especially the working class, is allowed the most basic of human rights with access to health and hygiene. Raising the quality of life for the poorest will allow India to function at its maximum potential.
In India, affordable health care is a wonderful idea but only if it can come to fruition in the most efficient way possible.

Currently, there are not enough doctors to support the influx of patients in private hospitals which will likely lead to the decrease in the quality of care provided to all patients since, according to the Washington Post, only one out of 1,315 Indians are doctors. Yet, 8,000 hospitals in India have signed up under this plan to take on patients as a part of India’s national health-care plan. Health care for all is a wonderful concept if and only if it is executed on the foundation of a social state, like many European countries that offer this kind of structural health care. At the moment, India has neither the infrastructure nor the stability to handle such a big change in the way health care is taken care of. Modi plans to increase the health-care budget in the Indian government from 4 percent to 11.5 percent allotting $8.3 billion to cover the anticipated costs of “Modicare.”

When asked by experts how Modi plans to help hospitals deal with the new influx of patients he did not offer any real answers, except stating that “the market will take care of that”—as though there has been no thought to how the health industry will handle or even prepare for such a radical change. As of now, this will be anticipated as one of the largest government-funded health-care plans (and considered an experiment by many), but if not executed with proper foresight or radical change, this will be written down as one of the largest failures for social health-care plans. However, if it succeeds, not only will hundreds of millions of people have access to care that they previously could’ve only dreamed of, India will set an example for the world.