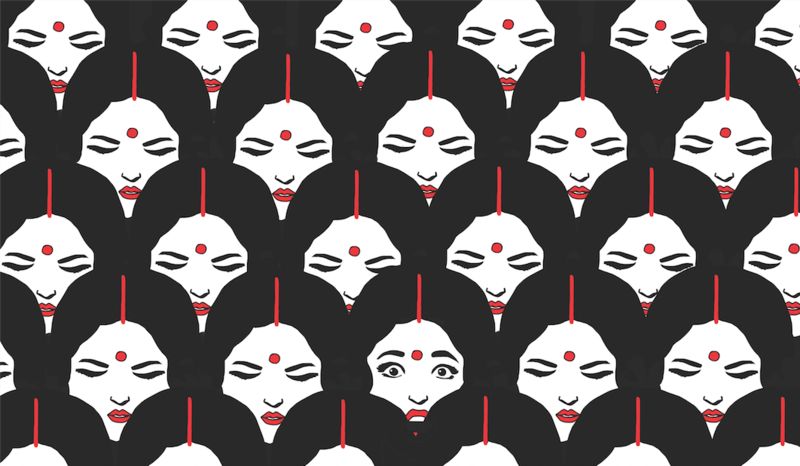 Growing up as a first-generation Indian-American in San Diego, I knew what it was like to be different. I went to a predominantly Caucasian elementary school where I was one of a few brown kids. In that kind of environment, one would assume it would be challenging to balance my cultural identity. Remember, this was in the early 90s when people still got us confused with Native Indians & most people assumed I spoke Spanish. Thankfully, I had parents who exposed me to both Indian and American cultures, ensuring I never felt confused or ashamed about who I am.

At age five I went to a Bollywood dance show featuring Anil Kapoor and Madhuri Dixit where I literally stood in excitement for three hours. While at age seven I went to my first Broadway show in New York City (Cats), where I was confident the Cats were trying to recruit me when they sang. I was exposed to more than just Indian food; mostly because my parents who grew up in Bombay couldn’t handle eating Indian food every day either. I tried both Bharatnatyam and jazz dance but was given the choice of what I wanted to pursue and I chose Bharatnatyam. My music teacher was an American who spent time studying in India so I learned Western and Indian classical music. In my teenage years, I would blast my favorite pop music and Bally Sagoo.

As you can see, I never really felt like an ‘ABCD‘ (American Born Confused Desi). Of course, I also experienced racism throughout childhood and as an adult. But that still didn’t change how I felt about my background and confidence in my identity. That is until I moved to India.

When I graduated from college I decided I wanted to work in Bombay for six months, a city I loved visiting every few years. The six months eventually turned into a decade where I worked in the media and entertainment industry. As an Indian-American working in India, I faced an identity crisis for the first time in my life. All of a sudden I was now known as the “American girl.” Wait, what? In my 21 years of living in the U.S., I had never been referred to as an American girl, I was always the Indian-American girl. And now, in India, I’m an American girl? See how that can be a little confusing?

Now at first, I didn’t pay much attention to this new label. But I slowly started to understand that this tag came with a negative connotation. There was a very common assumption that I must’ve been exposed to and experimented with plenty of drugs while growing up in the U.S—which I hadn’t been. People thought I probably started dating boys when I was 13, which was also untrue. I was too busy keeping up with the latest music on TRL and trying not to lose my mind in Honors Classes. The strangest perception many people had was that I must not know anything about Indian culture. I had to keep breaking stereotypes and felt like I was turning into some kind of American ambassador. The exhausting part was when I’d come home to visit and be told I must be so “Indian” now after living in India all these years—confusing, right?

This constant struggle between being tagged as too Indian or too American led me to question my true identity and got me wondering where I truly fit in. Because of my extensive experiences of living in India, I sometimes feel like an outsider in the U.S and I’ve always been labeled an outsider in India. While this is a common problem amongst expats all over the world, the difference here is that I lived in the country of my ancestors. So now, what happens if I move to a third country? Will they refer to me as an Indian or American? Or will they actually accept the fact that one can be both?

This third-culture identity crisis is faced by so many 1st generation kids and it’s something I never thought I’d experience. And definitely not in adulthood. But it’s time we stop categorizing ourselves as having to be one or the other. Terms like ‘ABCD’ or ‘Coconut’ [brown on the outside, white on the inside] have further fueled this trend of labels. It’s time we stop judging people for being too “Americanized” or too “Indian-ized” and just let people balance their identity, however, they feel comfortable. I will always think of myself as an Indian-American no matter what country I live in. 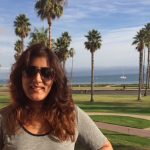 Serena is an Indian-American digital media professional with a decade of work experience in India. Her diverse experience includes stints with an Indo-French publication, L’Officiel India, developing its Indian business, managing artists’ albums at global music major Sony Music’s local division and heading digital marketing at a leading film house in Bollywood, the world’s second-largest film industry. Last year, she decided it was time to move on to the next chapter of her life, and is currently on a sabbatical in her hometown, San Diego. Passionate about highlighting stories of social injustice, Serena uses online media to give a voice to tales that need to be told. In her spare time, she volunteers for the non-profit, Chayn, to fight gender-based violence. She also focuses on empowering charitable organizations to amplify their digital presence by leveraging technology. You can follow her on Twitter and Instagram @serenavora.