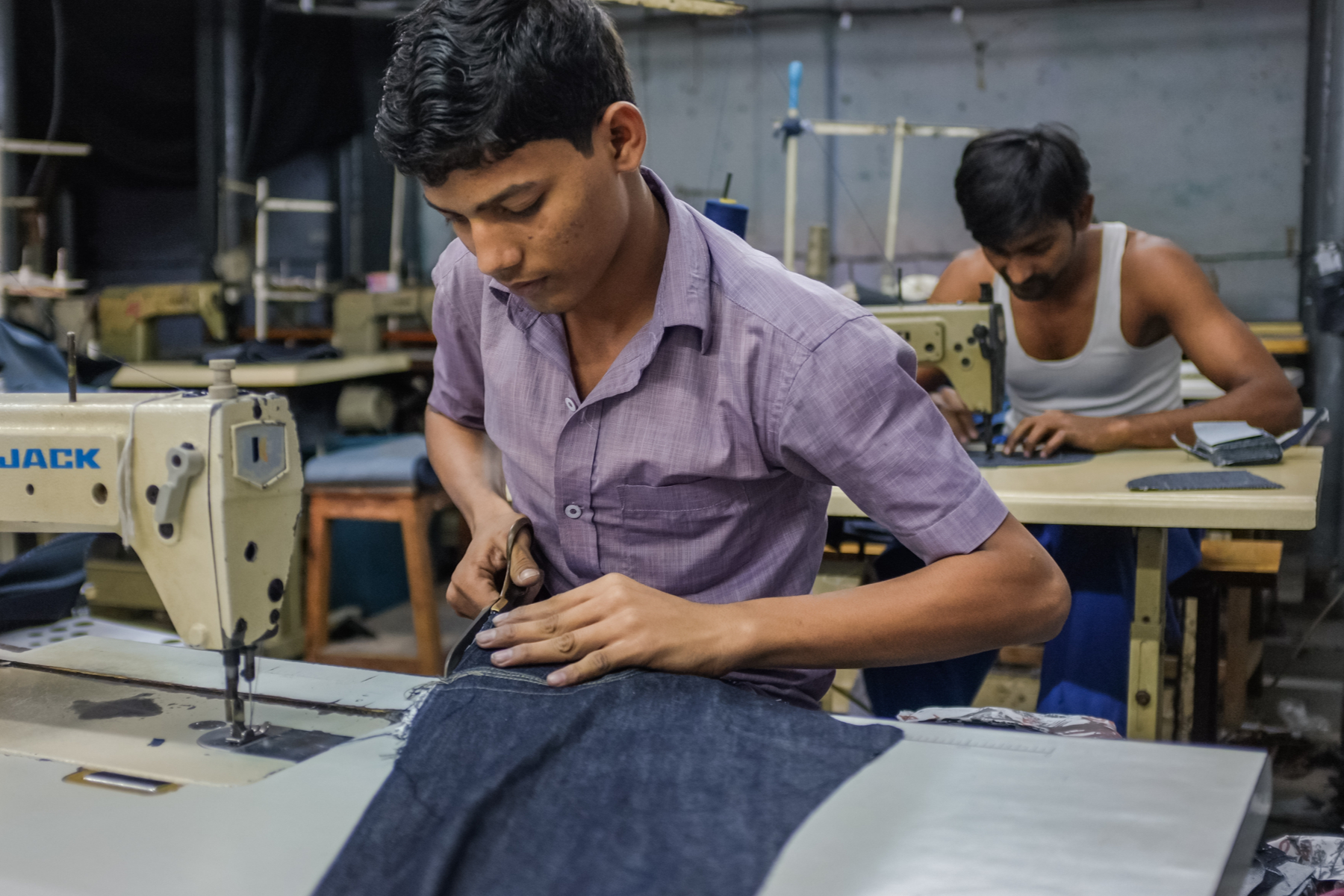 India’s largest garment company, Shahi Exports, has finally paid out approximately $4 million in wages since the news of a massive wage theft in the Indian state of Karnataka broke out earlier this year. Karnataka is known to be the garment-producing hub of the country with over 1,000 clothing factories supplying to international brands like American Eagle, Nike, Abercrombie & Fitch, Gap, Marks and Spencer and more. In April 2020, a minimum wage increase went into effect in the state with the VDA (Variable Dearness Allowance), a measure of living costs, set to 417.50 INR. However, suppliers refused to pay the legal minimum wage, citing the financial impact of the COVID-19 pandemic as a key reason, and in turn affecting the day-to-day lives of about 400,000 garment workers drastically.

According to a Vice article, Ben Hesler — the general counsel and deputy director for policy and research at the Worker Rights Consortium, an organisation that monitors labour rights globally — called this the “largest wage theft seen in the global industry.”

“What’s extraordinary here is the fact that all the garment factories, with few exceptions, in an entire state have all been violating the minimum wage openly for two years at this point,” he added.

It was also reported that garment workers had directly approached retailers first but the brands turned a deaf ear to their appeals, forcing them to reach out to advocacy groups instead. In other words, international fast fashion brands have been letting Indian suppliers steal from their labourers and profiting off of underpaid labour by choosing to remain aloof from the situation. This blatant lack of consideration for basic human rights has resulted in each garment worker being owed almost 9,186 INR over the course of 22 months, leaving them distressed and struggling to meet even the most basic necessities of life.

One worker told The Guardian that she had only earned about half of her basic living costs.

“If we had got the wage increase last year, we could have at least eaten vegetables a few times a month. Throughout this year I have only fed my family rice and chutney sauce,” she said.

In an effort to make suppliers commit to paying back garment workers their legal wage, organisations like Pay Your Workers started a movement urging people worldwide to take a stand and tag brands with the hashtags “#PayYourWorkers” and “#WorstWageTheft” across all social media platforms.

A post shared by Labour Behind the Label (@labourbehindthelabel)

After the Worker Rights Consortium and the Garment and Textile Workers’ Union filed and won a lawsuit against Shahi Exports, fourteen major Karnataka garment suppliers have finally committed to pay the legal minimum wage to their workers amounting up to $28.6 million.

It’s a small win given that many suppliers are still refusing to pay workers the amount owed, but it’s definitely a step in the right direction. Underpayment and wage theft have long been the bane of the fast fashion industry that thrives on quick turnover of products from developing countries with little to no time invested in the work environment and the well-being of the labour involved. Top international brands pressure garment factories to keep costs as low as possible in order to remain competitive in the market, which results in the same factories cutting off of daily wages to maintain some sort of a profit margin. It’s an ongoing vicious cycle where both power and race have roles to play. Nonetheless, the fact that companies like Gap, H&M and Zara have all come forward with statements committing to the repayment of wages says a lot about the need for such a movement, a probe for greater accountability.

How to Exude Culture, Feminism, and a Unique Sense of Style