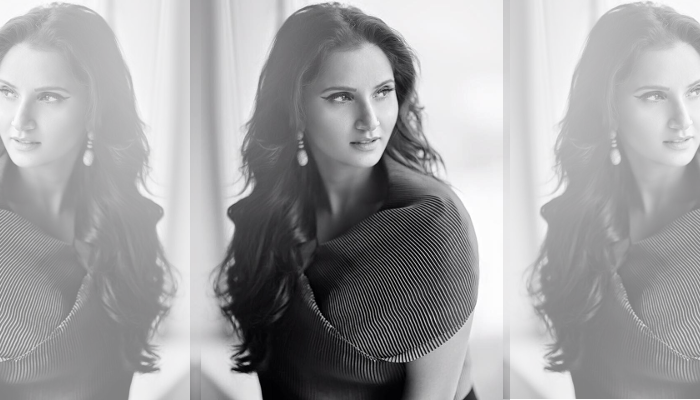 During an interview with India Today about her newly released autobiography, “Ace Against Odds,” Mirza was asked what is seemingly an innocent question by journalist Rajdeep Sardesi:

Now, Mirza could have just answered the question and ignored the obvious sexism women in the spotlight face over men like many admirable women have done for decades. Instead, she chose to respond and become another important feminist icon in India.

“You seem disappointed that I’m not choosing motherhood over being number one in the world at this point [in] time. But I’ll answer your question anyway. That’s a question I face all the time as a woman. That’s one of the questions, as women, that we have to face all the time, is first is marriage and then is motherhood. Unfortunately, that is when we are ‘settled.” And no matter how many Wimbledon’s we win, or No 1’s in the world we become, we don’t become settled.”

To his credit, Sardesi immediately apologized for his comment, and he even added that he would, unfortunately, have never asked a male athlete this same question.

Admitting his fault is a great step, to be sure, but female celebrities around the world continue to deal with blatant sexism, especially after they reach the arbitrary age that most people believe women should be “settled,” i.e. married and entering into motherhood.

Actress Jennifer Aniston’s recent op-ed in the Huffington Post spoke about her alleged  “baby bumps” the media has speculated again and again, and the body-shaming she’s faced over the years at the expense of her sanity and health. She also brings up another interesting point: Now that she is married to Justin Thereoux, why must the media be so fascinated about when she may or may not have a baby? Once again, why are women only considered settled when they are married and have children?

Mirza seems very content with her life at this moment, she’s the number one player in the world in women’s doubles. Aniston is producing and acting in many films and even received a Golden Globe nomination last year for her work in the film “Cake.” Why don’t either of these huge milestones make either women “settled”?

This question won’t go away with just one interview and just one or two celebrities. Unfortunately, it’s just the way of life many celebrities and normal women like us have to live.

So how does one break the cycle of sexism? As journalists, we can rise above this line of questioning, as celebrities can’t continue to carry the burden of shutting down the sexism all on their own. It’s a hard, long road, and one that will surely be a steep uphill climb. But for now, we can applaud those who are willing to speak up and end the nonsense.