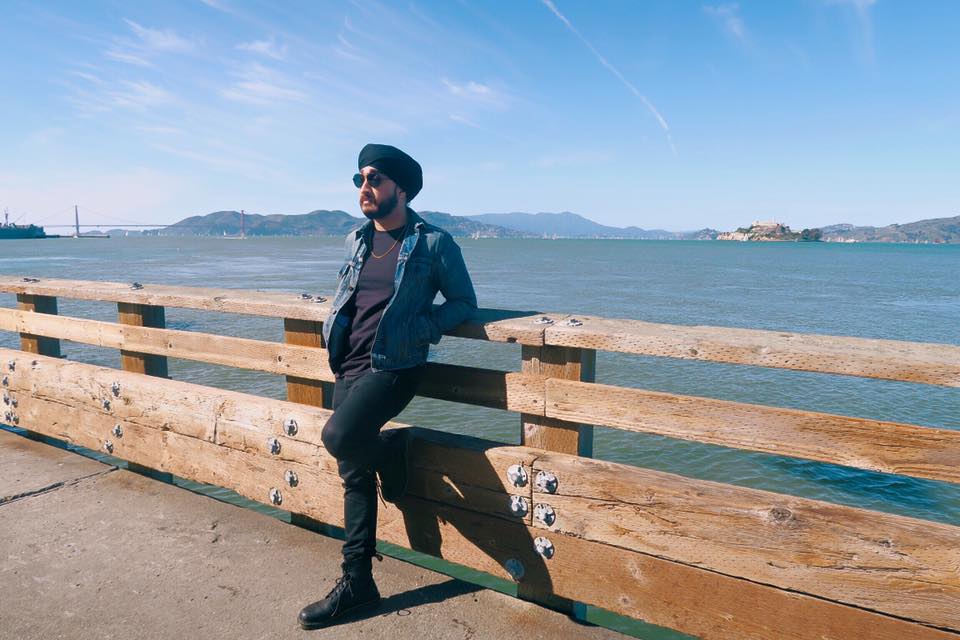 Approximately two weeks after the Indian-American actor, model and designer Waris Ahluwalia was barred from boarding an Aeromexico flight from Mexico City to New York City for refusing to take off his turban, Canadian YouTube star Jasmeet Singh, aka JusReign, faced the same situation at a San Francisco airport—literally, yesterday.

This is becoming all too familiar to digest.

Singh announced via his Twitter page that security agents required him to take off his turban and go into a private screening room to get examined for safety precautions. Once he complied with the authorities and proved that he indeed was not a public threat, Singh was told that he could put his turban back on in the restroom.

As per Sikh religion, turbans are mandatory in public for those men who practice the faith. After being denied a mirror to rewrap his turban in the private room, Singh was forced to walk down the terminal without his turban to the nearest bathroom and unfortunately, temporarily break the tenets of his religion.

Coincidentally, the Transportation Security Administration (TSA) also tweeted this post on their Twitter page one day before the incident:

TSA prides itself on the diversity of its workforce and recognizes the struggles of those who made it possible. #BlackHistoryMonth

Singh’s lighthearted yet impactful response to this ironic tweet encapsulates the problems of racial profiling at airports across the world in light of the increasing number of security threats seen over the past few years.

nah only thing u can pride yourself in is how much you’re riddled with xenophobia https://t.co/9TbuhBhU0N

Due to a lack of education about cultures and religion, security officials have threatened thousands of individuals’ religious freedoms to seemingly protect the safety of the masses.

Nonetheless, groups like the Sikh Coalition, a New York-based civil rights organization, are taking these incidents as opportunities to educate society and spread awareness about the importance of administrative reforms.

In response to Ahluwalia’s situation, the Coalition has pledged to continue working with the TSA to demand clearer and more respectful guidelines for its security officers when screening individuals with religious headwear.