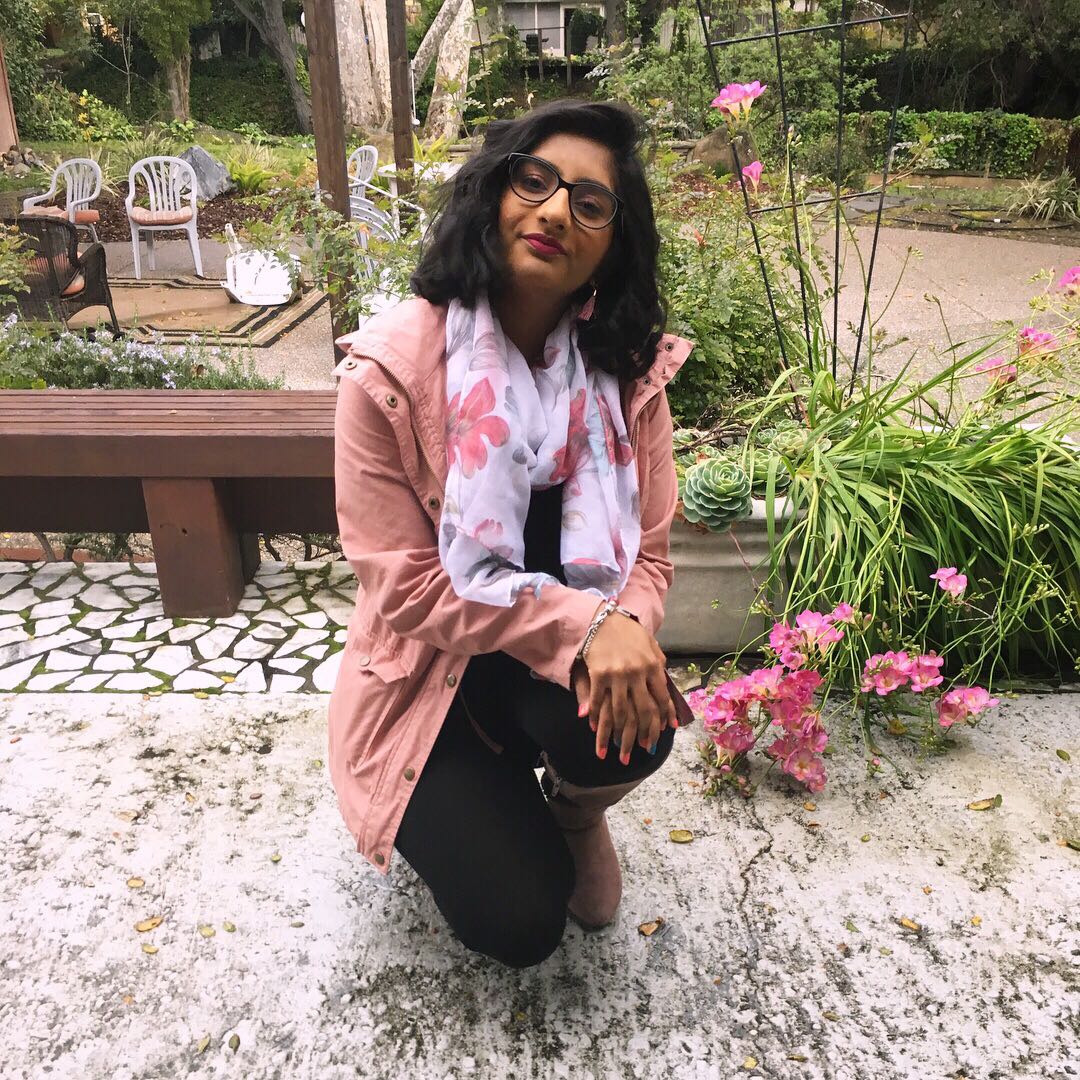 There is a distinct form of pain that comes with feeling like there is no way for your external persona to represent the person inside, particularly being gender nonconforming.

Though the emergence of these labels has done so much good for the people who identify with them, somehow society has also managed to adapt faster than a horror movie monster and create definitions of what it means to use one of these labels.

[Read Related: A Beginner’s Guide to Becoming Beautiful and Loving Yourself]

However, over time, these words have devolved into labels that now come with their own preconceived notions which, at times, create more issues than they solve.

For people who do identify in the transgender/non-binary community, there is already a long battle to fight with yourself in coming to terms with your own body and finding a way to balance the truth you feel inside with the way you represent yourself on the outside.

While that battle is hard enough, the new definitions society have created has established a war where now, trans and non-binary are not only fighting themselves to feel a sense of normalcy but are fighting society for one.

Ever since coming out as gender-fluid, I have been told more than once “but you’re a girl” and that because I present in a ‘traditionally feminine’ manner, I am “the source of all of my own problems.”

For my entire life, I have been fighting to find a reason to represent why I never felt ‘normal,’ and when I heard about the non-binary community, I felt seen in a way that I never thought would be possible.

To co-opt words that exist to provide people a community and a way to finally see themselves as who they truly are into an exclusionary word that only allows the ‘right’ trans and non-binary people into it is cruel.

Binary gender norms are a hard enough battle to fight, there is no need to create these additional gender norms on the exact names that were meant to evolve us beyond said binaries.