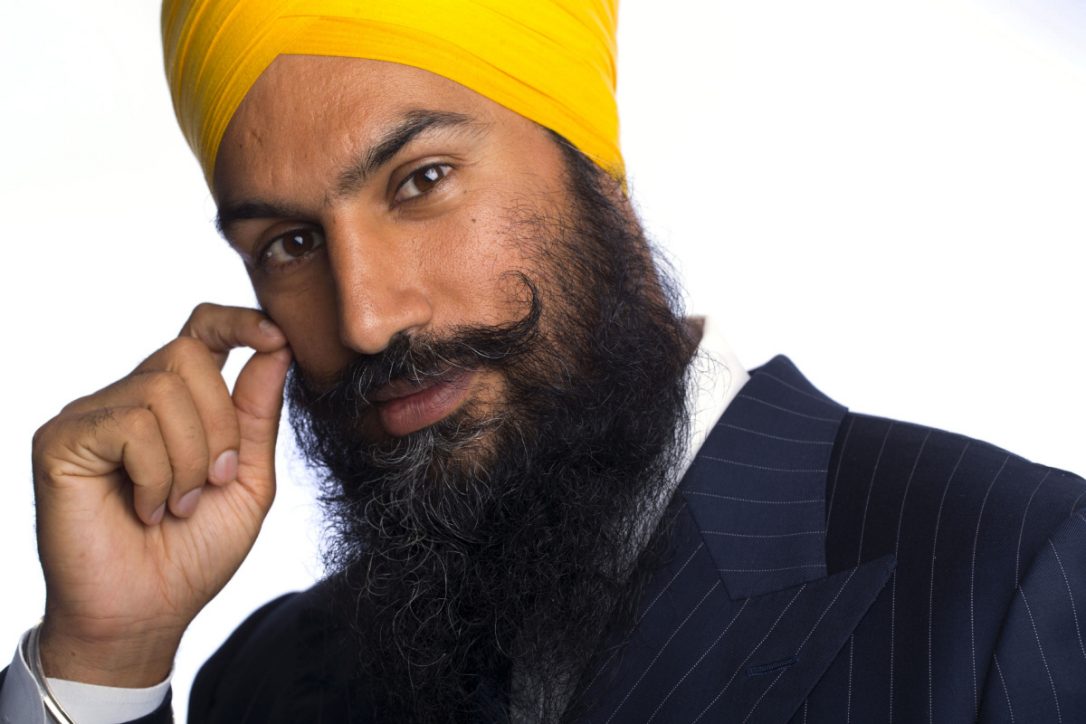 Last month, Canada’s first Sikh NDP Leader, Jagmeet Singh, made headlines once again. However, this time it wasn’t for his political prowess or his impeccable style. The light is being shone on his relationship. Many people question whether he’s still dating, engaged, or already married! Here’s what we know.

Jagmeet Singh has always been very tight-lipped about his personal life. In January of last year, Singh had said he was single in a conversation with the Huffington Post. However, in months following, he started his relationship with his current girlfriend. In October, Singh won the leadership race for his party and reached to hold the hand of his girlfriend as the winner was announced.

yes we were emotional. yes i cried & YES ISSA WIN FOR US ALL?? ready to continue this journey into new beginnings #JS4PM

His recent roka has confirmed that he’s happy and in a steady relationship. Roka is a traditional Punjabi pre-engagement ceremony that symbolizes the meeting of two families and the beginning of a new combined family. The couple is not engaged, but has shown that they are committed and willing to go the distance.

But who is this new mystery woman in Mr. Singh’s life? Her name is Gurkiran (Ginu) Sidhu. She’s a badass girl-boss and would make the coolest first lady in Canadian history if Singh is to become Prime Minister!

Ginu Sidhu is a self-described humanitarian and entrepreneur. She is a Brampton native who attended York University and graduated with a degree in Business Economics. She co-owns a Punjabi clothing company called Jangiiro with her sister, where they create custom Punjabi clothes and designs.

You may also recognize her from the viral video Punjabi Mime Through Time, alongside BG of the Month, Kiran Rai.

When the news of the roka broke, there was a lot of negative comments towards the couple. Many people speculated that it was an arranged marriage due to the age difference, with Jagmeet Singh being 38 and Sidhu being 27. It is said that the two have been friends for quite some time before their relationship progressed, but even if it was an arranged marriage, WHO CARES. Many people have a lot of preconceived notions about arranged marriages being oppressive and patriarchal, but in this day and age, some people choose to start relationships with the help of their family as they feel they the person will have similar values. Secondly, to those who are up in arms due to this, love is love and has no age. Both Singh and Sidhu look incredibly happy and nothing else matters.

There’s no doubt that Jagmeet Singh and Ginu Sidhu make a talented and stylish power couple. We can’t wait to see a what’s in store for them and we wish them all the best! 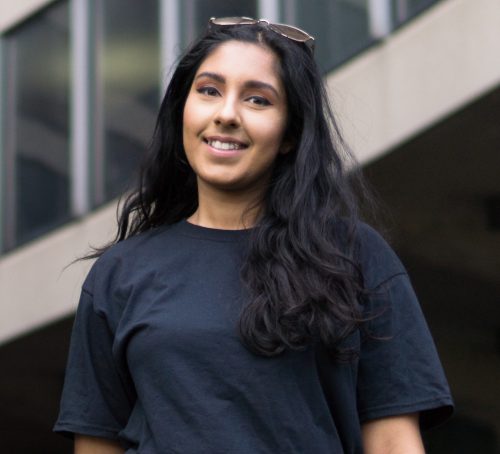 Jessie Brar studied psychology at Queen’s University and now works in youth mental health promotion with Jack.org in Toronto, Canada. Her spare time is dedicated to raising awareness about mental health through The Mental Health Spotlight (@TheMHSpotlight), a project dedicated to erasing stigma around mental health and mental illness in South Asian communities through the power of storytelling. In her downtime, she can be found cuddled up watching/reading Harry Potter, eating Reese’s Cups, or dancing to Bollywood and Bhangra tunes in front of a mirror. Check out more of her work at https://jessiebrar94.wixsite.com/mhspotlight.