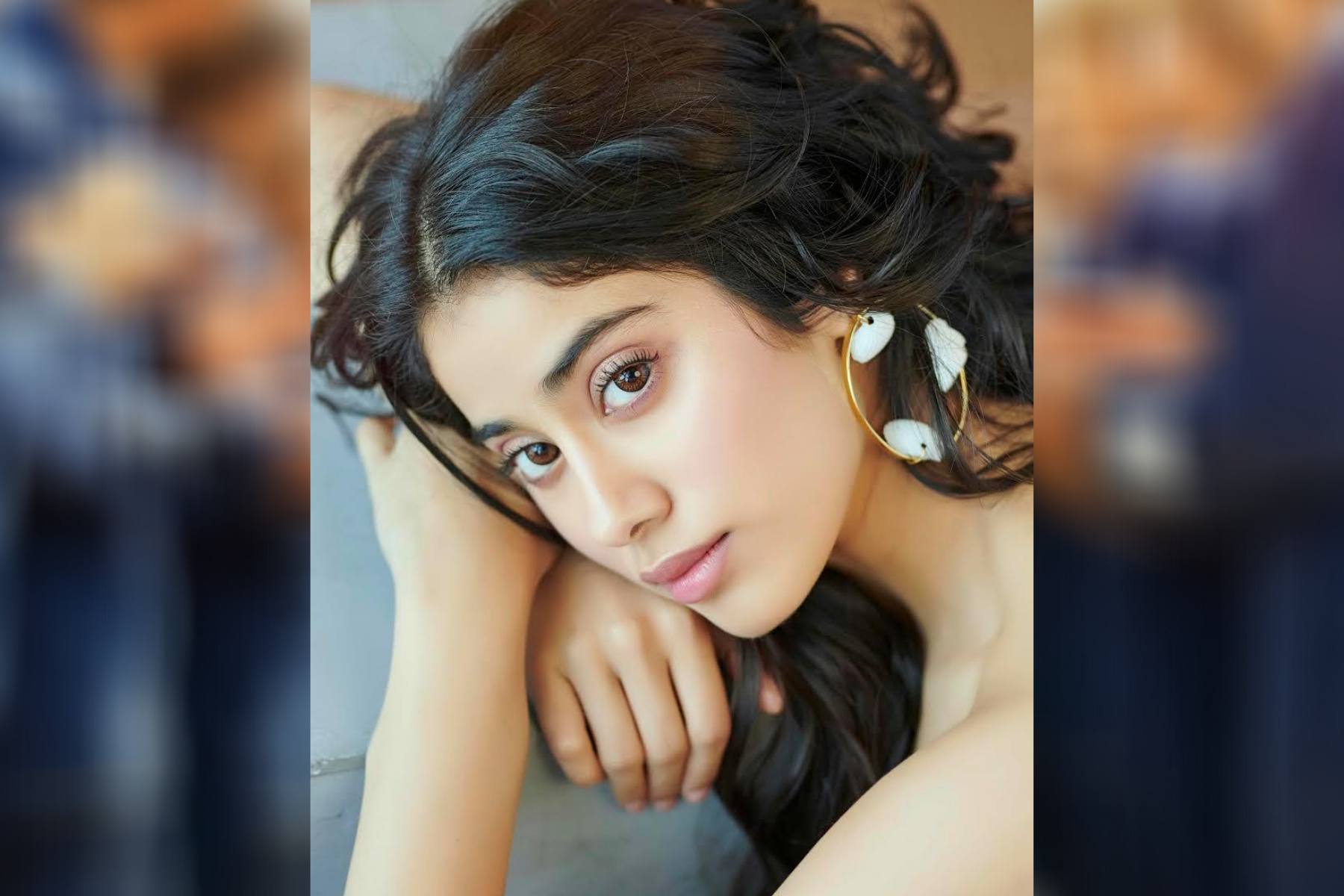 [Photo Credit: The House of Pixels]

Quick: What was the last war film you saw in Bollywood? Did it have a famous actor, maybe a song or two, and a side love story where the heroine was relegated to just a few scenes in between the action? Thought so.

But luckily, times are changing and progressing in Bollywood. While many war films still feature all of the above-cliched tropes, there are new entries into this compelling genre in Bollywood that give us hope for more empowering female roles and different types of storytelling in the future. One of those exciting new entries is a refreshing take based on the Indian military history, “Gunjan Saxena: The Kargil Girl.”

A biopic based on the Indian Air Force’s female combat pilot, Gunjan Saxena, the film stars Janhvi Kapoor and shows the Gunjan from childhood to adulthood, as she dreams of becoming a pilot and then faces many challenges while trying to turn her dreams of flying into a real career. She does this by joining the Air Force at a time when no female had walked that path before her. Gunjan not only experienced discrimination from her co-pilots and high-ranking officers in the Air Force but also deal with significant reservations (and even some antagonizing) from her own brother (played by Angad Bedi).

Thankfully Gunjan had enough support from her father (played by the always brilliant Pankaj Tripathi) and dedication in fulfilling her dreams to succeed to stand up to naysayers and lead the way for future female Air Force members by excelling at her work.

I sat down for a Zoom chat with Janhvi Kapoor to discuss feminism, changes Bollywood, the women who influenced her most, the evolving film viewing experience and finally, what self-care means to her. “Gunjan Saxena: The Kargil Girl” is now streaming on Netflix worldwide. Check it out and get inspired to fulfill your dreams.