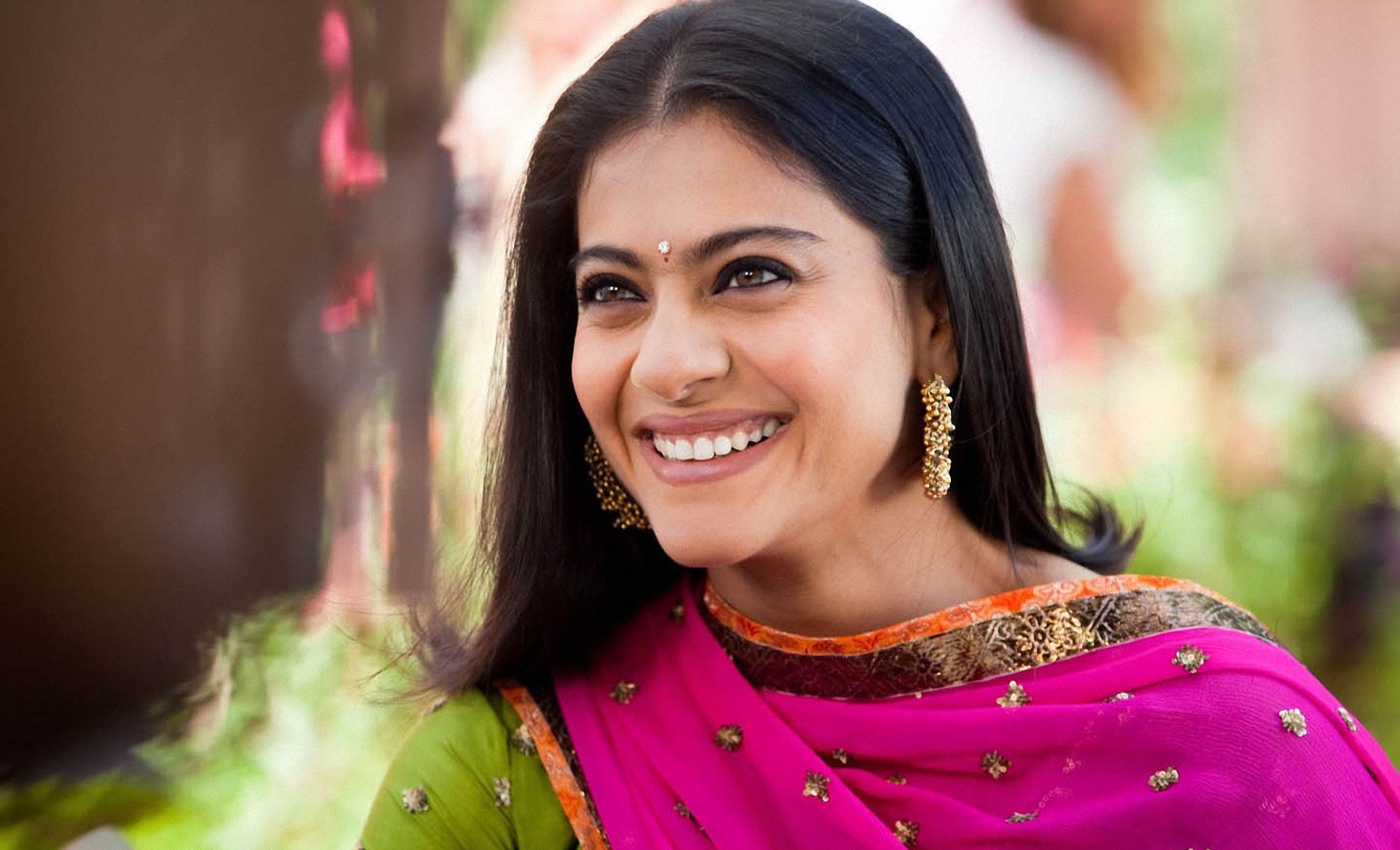 August 5th marks the 44th birthday of the beloved actress who won our hearts with the roles of ‘Anjali’: Kajol.

Kajol is famous for her renowned eyebrows, fiery acting skills, and unique fashion sense, all while being a mother of two and wife to fellow actor Ajay Devgn, post her “Kuch Kuch Hota Hai” days. What better way to celebrate the icon than take a trip down memory lane?

Timeless Classics: The Films That Got It All Started

Kajol’s first acting debut was in the 1992 romantic drama “Bekhudi,” where she co-starred with Kamal Sadanah and her real-life mother, Tanuja Samarth. She continued with incredible performances in great films such as “Baazigar,” “Yeh Dillagi,” “Ishq,” “Hum Aapke Dil Mein Rehte Hain,” “Kuch Kuch Hota Hai,” “Kabhi Khushi Kabhie Gham,” “My Name is Khan,” and many more till date.

For many of us fans, our introduction to Kajol came with the classic “Dilwale Dulhania Le Jayenge,” in which she played an NRI living in London who falls in love with her polar opposite. Or maybe you first remember her from her unforgettable turn as Anjali, the tomboy-turned-girly girl who taught us the true meaning of love and friendship in “Kuch Kuch Hota Hai” (sorry Rahul, no credit for you here).

Most of us then grew up with Kajol on our screens, in movies such as “Kabhi Khushi Kabhie Gham” and “Fanaa,” where Kajol was able to take on the roles of a loquacious woman and a blind Kashmiri woman who falls in love over the backdrop of Kashmiri insurgency, respectively.

“DDLJ” and “Fanaa” are definitely two of my favorite Kajol features.

Let’s be honest, “DDLJ” is arguably one of the most iconic films of all time. As Simran, Kajol plays a conservative NRI who sets out on an all-girls trip with her friends to delay an arranged marriage that was agreed upon since childhood, after her father reluctantly allows her to go. On a train around Europe, Simran meets Shah Rukh Khan’s Raj, the wild, carefree, happy-go-lucky spoiled brat who is immediately given permission to go on the same trip with his friends. They eventually become separated from their respective groups after missing their train to Zurich, and the two go on their own adventure, become friends, and eventually fall in love.

After returning home, Simran tells her mother about Raj, only for her strict father to disapprove of her feelings and threaten to move the family back to India the next day. After a long journey of fighting for true love, Simran meets Raj at the train station where she yet again begs her father to let her go. Her father reluctantly realizes the true love between Raj and Simran, thus leading to the iconic train scene. This movie will forever be a box office legend, and Kajol’s acting proves why “DDLJ” is one of the most popular Indian films of all time.

Kajol plays the role of a blind, Kashmiri woman named, Zooni, who travels with her friends to New Delhi, to perform onstage for Republic Day (*cue the dance moves to “Des Rangila”*). Throughout her tour, Zooni keeps meeting Rehan (Aamir Khan), a very flirtatious tour guide. Despite being warned by her friends about him, Zooni falls in love with Rehan and he reciprocates; the two end up in bed together the night before she leaves. Zooni tells her parents about her love and they arrive in New Delhi to help marry the couple, Zooni even has a surgery that helps her see again. But before the festivities can commence, Zooni and her family find out Rehan “has been killed” in a bomb blast.

After several twists and turns, Zooni is reunited with Rehan, along with their son to whom she had given birth, after her eye surgery, but things quickly go horribly wrong. Kajol portrays the strong-hearted, iron-willed woman that she is, and fights the battle of losing loved ones, all while trying to save them. “Fanaa” proved to be a box office hit and fetched Kajol her fourth Filmfare Award, along with her second Zee Cine award for Best Actress.

[Read Related: Crush It Like Kaling: Celebrating the Top Mindy Kaling Moments on Her Birthday]

At the end of the day, it doesn’t really matter how many movies she stars in – Kajol will always light up the screen. Hopefully, she continues to bless us in films with her passionate acting skills, and in real life with her carefree spirit.