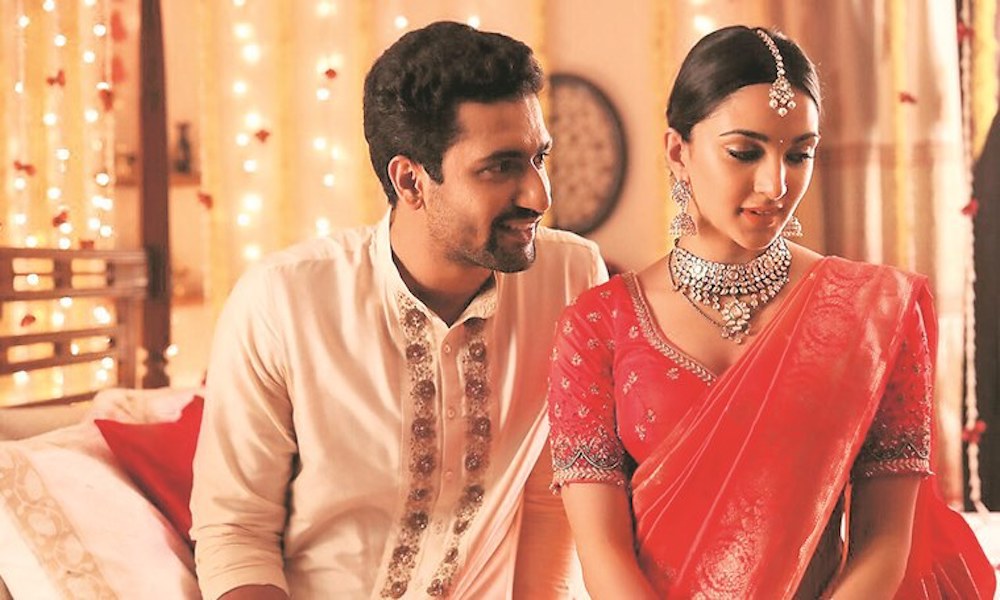 The short tells the story of Megha, a newly-wed teacher who’s not sexually satisfied by her husband. Megha unsuccessfully tries to communicate her needs to her husband, Paras. Paras, who has gone to an all-boys school and doesn’t know very much about women, is shy and struggles to understand Megha sexually. While Paras does not exhibit any toxic masculinity and is extremely polite and sweet, which is a rare win for an Indian woman, he remains ignorant of the needs of his own wife. So, he continues to satisfy just himself—a product of being a man in a society that represses women’s desires.

South Asian Marriages Are About More Than Making Babies

There is a large stigma around women “masturbating.” This idea can be shocking for South Asian audiences, as it may project that women don’t need men to be pleasured. However, South Asian women desire more than just children in a marriage. They deserve the right to have a satisfying sexual relationship. The unspoken theme throughout Karan Johar’s short was the need for Megha to be pleasured and deserving of her own desires. Megha’s marriage has a rocky start on the sexual front—her husband just satisfies himself by having unfulfilling sex with Megha. She tries to find ways to teach her husband to pleasure her better and is ultimately given a sex toy by a colleague.

Another issue that comes up is that idea is that sex is purely for procreation. When a South Asian woman marries a man, she marries into his family, as well. Megha’s mother-in-law, who lives with the couple, does not help her case much either. Throughout the short, she encourages Megha and Paras to have children soon. She believes that women don’t need or desire much else from their marriage, a view that Sandhya tries to disagree with somewhat passively.

Within a culture of shame, accepting that a woman can pleasure herself is unacceptable to them. Her in-laws, aghast that she could commit such a “sin” when she didn’t procreate or spend time with their son, were far more upset than her own husband. I believe this short was one of the best ones in “Lust Stories,” as it touched upon what women really need for themselves and how far they are willing to go.

On the other hand, parents at the school who were members of the South Asian middle class ask to censor books that discuss sex and sexuality, such as “Lolita.” They even go as far as to try to police the clothing girls wear at the school, from how long their school uniform skirts are to trying to get them to wear salwar kameez, a traditional South Asian outfit, which would cover more of a woman’s body. While the mother of a female student complaining about the school’s morality was meant for comedic relief, it touched on serious themes of shame and repression that South Asian women face in society.

What Would Have Made It Even Better

Although the success of “Lust Stories” being aired on a global platform like Netflix is a notable step forward for the brown community, I personally felt there could have been more said about sex and sexuality. Whether this would have included addressing queerness or a woman liberating herself in a shame-based society, it would have added a fresh element.

While Karan Johar and his efforts to create a short on this taboo topic are to be applauded, I would have loved to have seen a South Asian woman filmmaker’s perspective on this subject. There is something about a topic being represented by a person of the identity, that truly allows it to reach its full potential. Whether South Asian audiences are ready for it or not, I am happy that films like “Lust Stories” continue to reach wider audiences to unapologetically portray a critical facet of what women want. 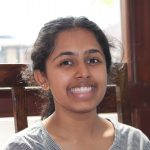 Ragini is passionate about social justice and storytelling. When she’s not playing soccer or rock climbing, she tries to explain the world to herself and others through her art, videos and writing.