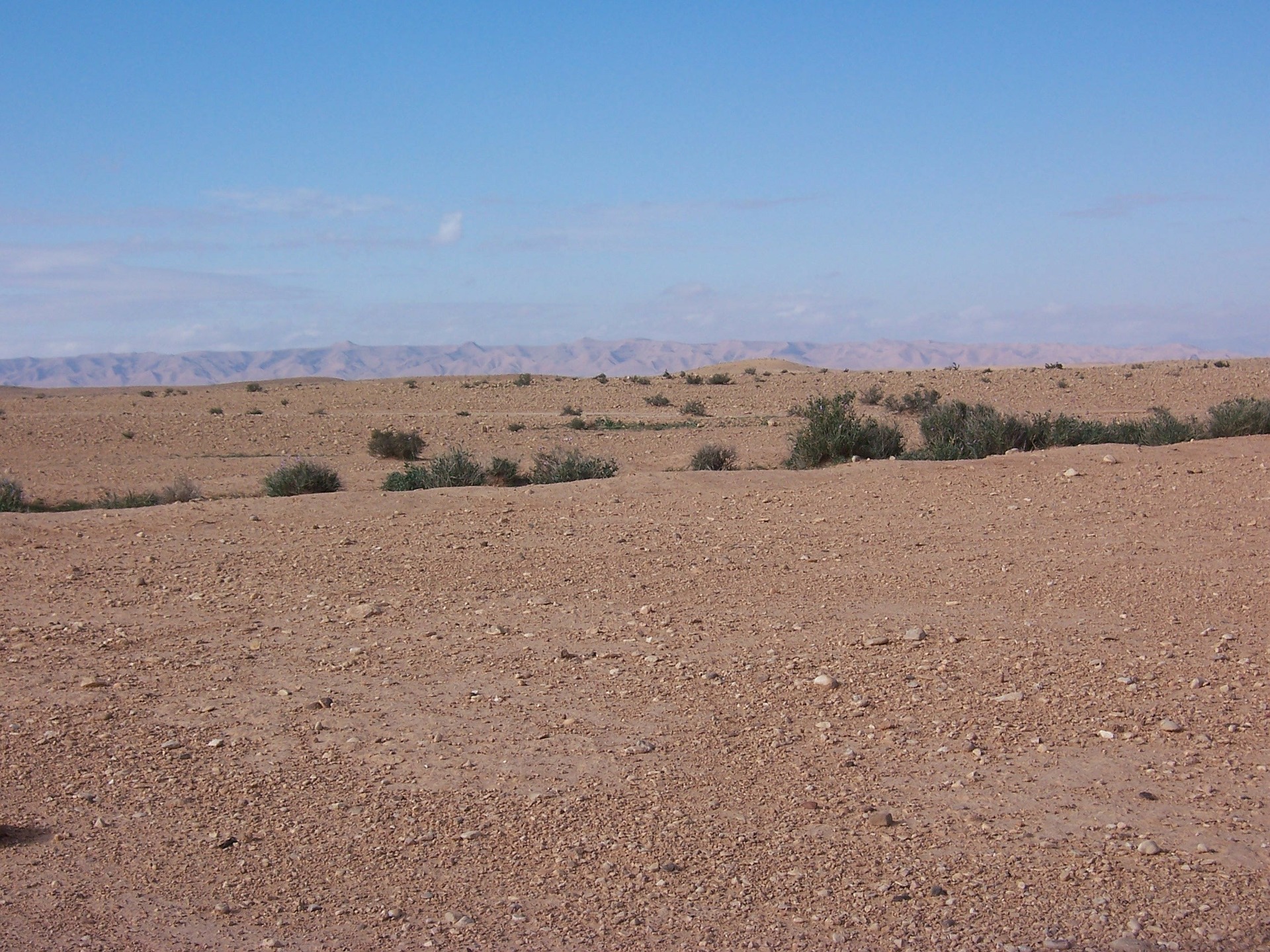 The sun has just risen, the first rays shining
and bouncing off the sharp edges of the
barbed wire, encircling and limiting,
a population of some odd seven thousand, each worse than the last.

The fresh fragrant aroma
of morning tea, made from water heated in the sun,
penetrates the air, the camp coming to life with early
morning chatter about the leaking plastic roof,
the bugs and mosquitoes circling over
stagnant puddles of water from the week before.

The landscape has lost its charm long ago;
the mountains look the same, each farm grows
the same crops, the trees are tall and long
and thick, the dust and grass and the sun have been
their constant companions for a long time now.

Slowly, the sounds of infants wailing for
their mothers’ breasts and the gleeful
laughter of the innocent kids playing with
a tin foil ball envelopes the atmosphere.
Men begin to line up in front of the makeshift
bathrooms with broken plastics bottles
filled to the brim with muddy water in one hand
the other hand busily squatting away the
flies that tinkle their legs and arms.

The blue sky, stretched in all its majesty,
is sprinkled with eagles, some high, some low,
and the elder sisters’ have been entrusted
to keep the kids away from the ones that do
take the plunge to the ground. The brothers’
though, have all ganged up, all lighting the
lasts of their tobacco, neatly rolled up in joints,
they say, to keep them going through the day,
and to recall the smell of the land they left behind.

By noon, the energy of the early morning has
faded, having been replaced by an irritated,
combustible atmosphere. The kids have quieted,
the mothers’ taking advantage of the momentary
inoccupation to rummage for food, fresh or otherwise,
in the three bags they have been allowed to carry.

Some men squat at the entrance of the tents,
while others have gone out momentarily,
in hopes of some news, something new, something
about their family, something about themselves.

Hours trickle by, children relapse in silence, famished,
the women brew tea, feeding drop by drop to their
kids and friends, and men gather round,
a fragile plastic up in their hands, talking in a
language foreign to the land.

The sun begins to set
over the never-ending turf as mothers
and sisters arrange for some scraps, and
brothers and men discuss the day’s plans.
Slowly, the sky turns black, the sky gets
dotted unevenly with stars that seem to shoot
from the heaven.

Sparse sounds soon fill the
world, hushed whispers and loud coughs,
and hope fades away, like the stars,
and the universe stands still, watching
everything disappear into a singular dream
of a land that they loved and the
life they left behind, as the barbed wire
cut across their lives. 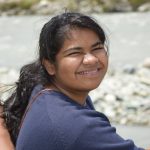