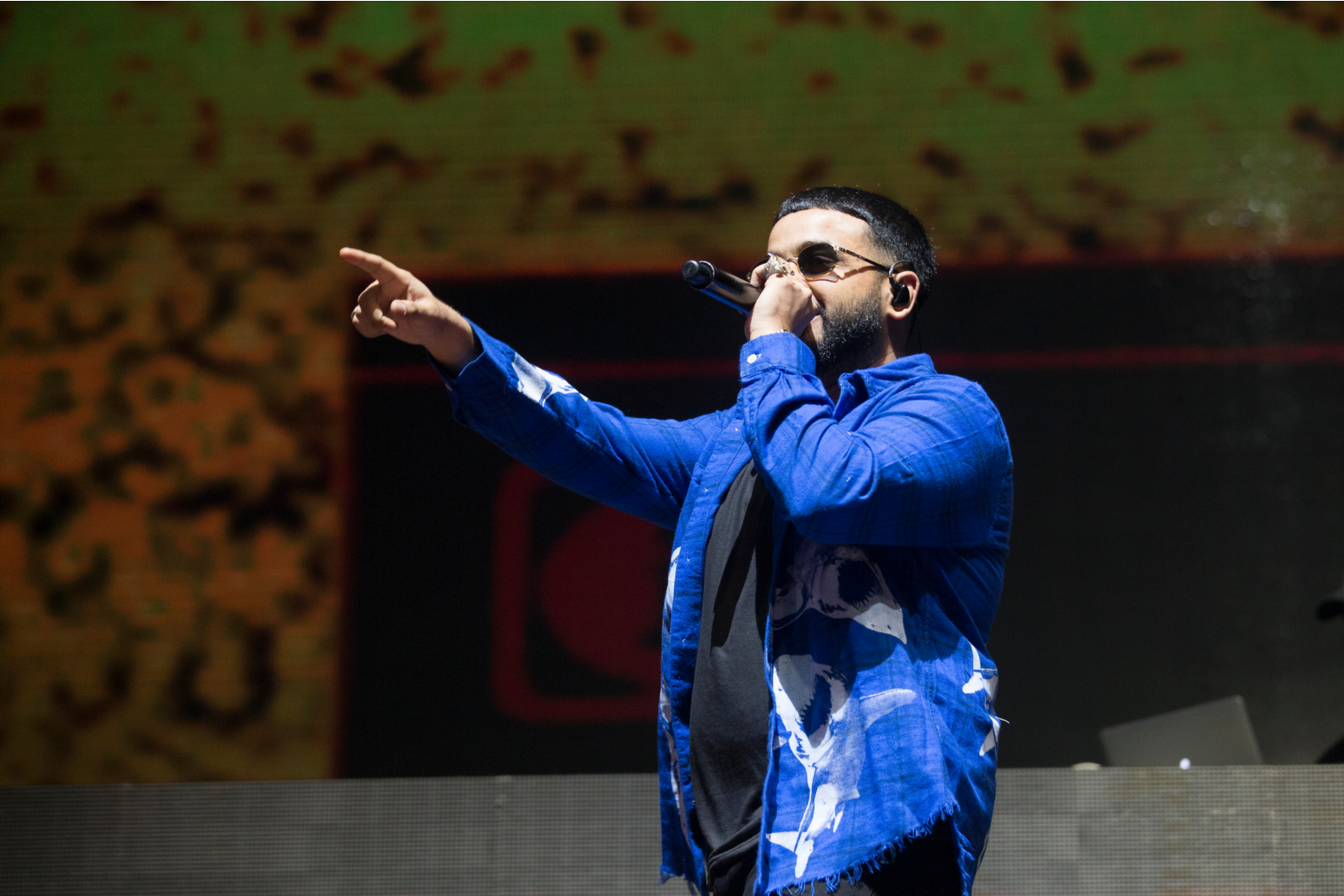 Photo by Sterling Munksgard via Shutterstock.com

From creating beats in his family’s basement to signing a deal with The Weeknd’s XO label, NAV went from being a late bloomer to a hitmaker. The artist hails from Rexdale, Ontario, Canada and got his start in music as an underground producer working with local Toronto artists before switching gears to becoming a full-time rapper. NAV’s music can be described as dreamy melodic flows over heavy trap beats which encompass his ethereal sound.

NAV started out his career as a producer and went by the moniker beatsbynav. At the start of his career not much was known about him as he kept out of the public eye and did not show his face. NAV’s first official track was a demo track he recorded himself which was used as a reference track for a colleague. His colleague did not know how to replicate it and advised NAV to drop the track as himself. To NAV’s surprise, the track ended up receiving 5,000 hits which gave NAV a small taste of the types of reception he would receive for years to come.

NAV continued to drop new tracks and developed new ways to promote his music as an underground rapper. By scanning through YouTube comments sections, I learned that a fan of NAV’s would post NAV songs as unreleased Post Malone songs. NAV’s music became so popular that it got to the point that Post Malone had to clarify that it was not his music and was in fact NAV’s. Check out a Tweet Post Malone posted below.

guys that song “myself” isn’t my song

NAV comes from the new generation of artists who started creating music in their bedrooms. Some of these early songs were “Brown Boy,” “Mission,” She Know,” and more which can be found floating around on the internet. These artists embraced new technologies, trends and truly showcased a “Do it Yourself” attitude which paid off greatly as one NAV’s biggest hits “Myself” was recorded in his family’s basement. NAV continued to gain popularity as Kylie Jenner played his song Myself on her Snapchat and Drake featured songs like “The Man” and “Take Me Simple” on OVO Sound Radio. His talents don’t stop there as he co-produced the first Grammy nominated diss track “Back to Back” by Drake as well as the track “Friends” by Jay Z and Beyoncé. His talents caught the attention of Amir “Cash” Esmailian, The Weeknd’s manager through an artist known as Derick Wise from 88Glam who NAV had been in contact with through direct messages. NAV’s first performance was at the O2 Arena in London on The Weeknd’s Starboy tour. What a way to start a career!

What makes NAV’s music so special is the feelings and emotions it invokes through the combination of his in-house beats made with rolling bass, kick drums, and snare drums combined with his melodic voice. In my opinion, NAV’s music is best listened to while self-reflecting by taking a late-night drive or journaling. Songs you should listen to are “Call Me,” “Myself,” “Take Me Simple,” “Ten Toes Down (TTD),” “The Man,” “Saint Laurent,” “Wanted You,” “What I Need/Daheala Outro,” and more just to get started. What I love about NAV as an artist is not only is his music self-reflective, but his personality is as well. He took notes after he received criticisms for his album ‘Reckless’ and went back to the drawing board. He fine-tuned his craft by going back to his roots of being more involved in his beat creation process and looking at all aspects when it came to the engineering side of his project. His hard work paid off as his next album ‘Bad Habits’ debuted at number one on Billboard. NAV’s music has had such an influence on me that I created a Bass guitar cover.

NAV is also known as the king of features and his versality is unmatched by many artists from his lyrics to his “Yeahhhhh” adlibs. He can provide slow melodic flows on songs like “Lemonade” collaborating with Internet Money or provide a faster flow on songs like “Baguettes In The Face” with Mustard.

What I find interesting is the most common critique I hear about NAV. Critics have commonly mentioned NAV sounding robotic and emotionless. I believe critics need to get in touch with reality as well as with the new generation of DIY music makers promoting a lo-fi sound. These lo-fi beats combined with melodic rap are the current generation’s music and I suggest critics get with the times. Through recent interviews I have conducted with other South Asian artists I learned that critics like to put South Asian artists in a box. Through unconscious bias of stereotypes many critics see South Asians as just visiting the arts and that we do not belong here. These critics need to understand nuanced experiences and that not every South Asian individual grew up similarly. South Asians come from a wide variety of regions and were born and brought up all around the world. We do not fit a one size fits all package.

NAV continues to remain a mystery dropping a few interviews and keeping his circle small. He continues to keep up a low-key appearance and doesn’t buy into the hype. NAV is surrounded by his close friends and colleagues AD Frost, Trouble Trouble, and up-and-coming producer Money Musik who have helped with his album creation process. NAV has a bright future ahead of him and there is no telling what he will do next. My only hope is that he continues to reveal more about himself through his music unpeeling the different layers of his personality.