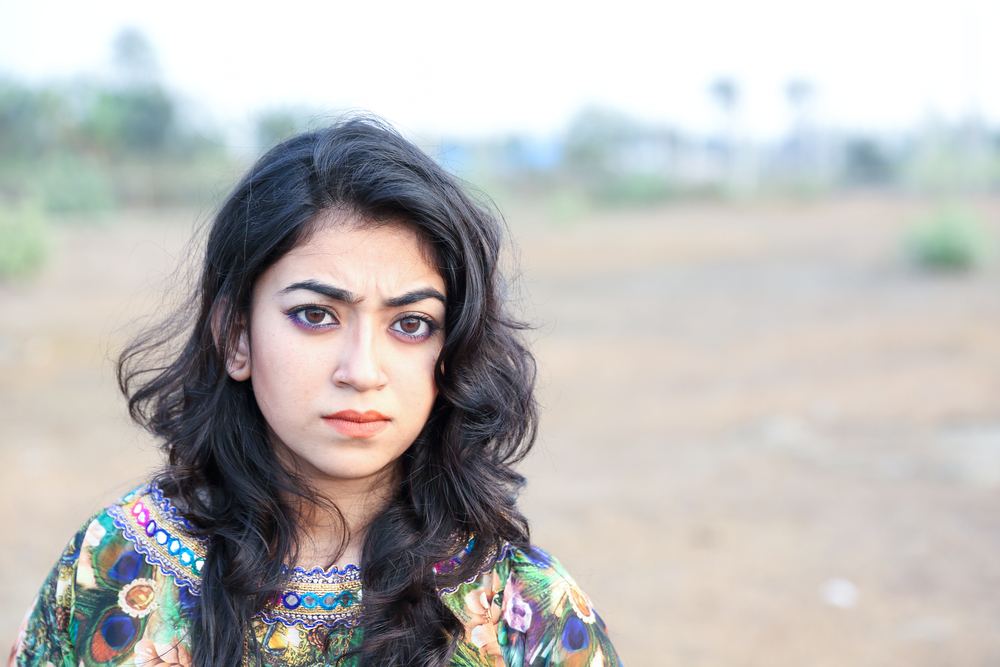 ‘What is your name?’ I remember being asked. I was confused and turned to my mother for an answer. Not because I didn’t know my own name. I just didn’t know which one to say.

This particular memory takes me back to Jhumpa Lahiri’s novel “The Namesake.” I could not relate more to the plot and the character Gogol of that novel in navigating the duality of personhood created by a moniker or two. It’s less of a ‘problem’ now as an adult, but the daak naam/pet name/nickname still hovers around like a buzzing fly you can hear but can’t see.

Names are a funny and idiosyncratic experience for my family.

I got my daak naam, Tanu, before my bhalo naam/good name/ official name. My mother gave it to me right after I was born. I was officially named by my father after sorting through other names—such as Manosha (a snake goddess), Nazreena, Pinky (don’t ask. I don’t want to know either)—after I was more than 10 days old. The myth, as it goes, was that you waited to name a baby because you did not want to officially announce and name a child so soon in case it succumbed to an illness or complications with birth resulting in death. The longer you waited to officially name a child, the better the chances of its survival.

My bhalo naam would be Nazia. I am a bit embarrassed to admit my namesake is a pop-singer from the 80s. My dad was into that stuff. I’m still not quite sure what it exactly means but since the word naz can be found in Farsi, dialects of Afghani, and Urdu it probably has many meanings attached to it. I have seen and heard it can mean pride, hope or cute.

My parents never call me, to this day, by my bhalo naam. In the Bengali community I loosely grew up around, my daak naam would be used and well preferred.

At school, I was Nazia, never Tanu. At home I was Tanu, but my parents very well knew that Nazia also lived under the same roof. With the Bengali community, both Hindu and Muslim, I was Tanu but never Nazia.

“What is your name?”
“Nazia”
“No, no, what is your name? That is your name for formalities.”
“Tanu,” my mother answered.
“Acha, ki shundor naam/ Ah, what a beautiful name.”
I turned to my mother, confused.
“When Bengalis ask your name you say your daak naam.
“Why? Then what is Nazia?”
“Just for the papers.”
“Then why didn’t you just name me Tanu or put it as my middle name?”
“We don’t do middle names for girls.”

I just went along with it without any further questions.

Unfortunately, I’ve always had a terrible relationship with my body and struggled with the fear of eating because I hated looking at my short South Asian frame in the mirror. I didn’t think I deserved to take care of it. It’s kind of sad, in retrospect, that I would have a name that meant body but hated my own physical one. I still struggle with this issue, but I don’t dread it like I used to. And connecting to my daak naam beyond superficial translation was a part of that healing.

Back then, I didn’t realize how much tantric or body-centric influence there was in my culture. Tanu is a sanskrit derived word which means body. It’s also an archaic word used mostly in medieval songs or literary works. I quite like it now. My lips wax into a half smile as I hear it in several vaishnava podabali kirtans/Bengali folk kirtans about Radha and Krishna or in Kazi Nazrul Islam songs about love.

After finding songs and literature which used the word Tanu in such beautiful ways, I began to find some dignity for myself. It wasn’t strange anymore. Sometimes I wonder if I would be able to heal or accept parts of myself if I had a different daak naam. I can’t help but think of Gogol, the reasons why his father named him, and the realizations Gogol has once he connects with and accepts his daak naam.

I wonder if my mother foresaw something when I was a baby to name me such. Or if the name chose me instead.

“Why did you name me that? Where did you get the name?”
“It just came to me. I saw you, and I just started saying it.”

I used to dismiss daak naams as silly, unnecessary cultural baggage, or just an ethnic marker, but I’ve come to believe they have special powers if we can connect to them no matter how ridiculous. I hope to carry on the strange tradition in some way. 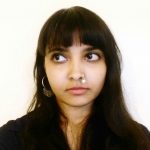 Nazia Islam is a writer and artist from California finishing her master’s degree in religion. She is a Bengali folk culture enthusiast and focuses her research in the subject area. She enjoys learning about Baul philosophy and connecting with her complicated religious ancestry through folklore she has inherited.