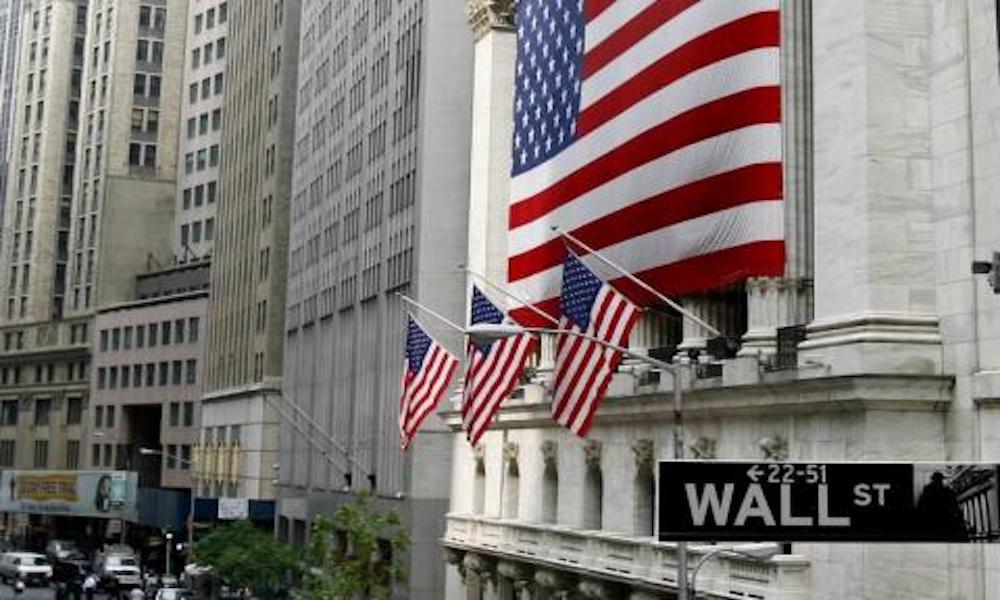 Back in 2008, a major financial crisis occurred, sending a shock throughout the global economic system. This event would lead to a resounding need to: a) reevaluate the banking system, b) strengthen currently existing financial regulations, and c) evaluate risks to consumers who engage with financial institutions. We’ll take this opportunity to discuss what happened during the crisis and what you should know about your rights as a result of it.

There are many factors that contributed to the 2008 financial crisis. Many will correctly argue that the crisis had been building up for quite a while. While there are several reasons, we’ll focus on one in particular. One of the most pressing issues that resulted in the financial crisis was the fact that people were sold banking products that they did not fully understand, and more importantly, could not afford. Specifically, the mortgage products sold had resounding impacts not only on consumers but on businesses and financial institutions, as well. The selling of high-risk mortgage products ended up depressing the housing market. When this occurred, homes either ended up being worth less than the actual value of the mortgage, or people just walked away from the mortgage since they couldn’t pay for it.

With the financial institutions’ investment in mortgage-backed securities, the decline in the market made banks unable to lend further. Since multiple bank failures would create further problems, the government decided to bail out several banks in an effort to get these banks to continue lending and avoid an economic meltdown.

Estimates about the financial loss caused by the crisis vary; however, a paper produced by the Federal Reserve Bank of Dallas provides the following picture of the impact of the crisis:

Our bottom-line estimate of the cost of the crisis, assuming output eventually returns to its pre-crisis trend path, is an output loss of $6 trillion to $14 trillion. This amounts to $50,000 to $120,000 for every U.S. household, or the equivalent of 40 to 90 percent of one year’s economic output.

What happened after the crisis?

In the wake of the crisis, some major work needed to be done. Most importantly, the crisis highlighted that a revamp of financial regulations was much needed. These improvements were carried out through the passage of the Dodd-Frank Wall Street Reform and Consumer Protection Act. Per Investopedia, the Dodd-Frank Act, as it is abbreviated, is a massive piece of financial reform legislation passed by the Obama administration in 2010. The Act was passed as a way to reduce the risks posed by financial institutions across the country.

There are many different components of the Act. In fact, the bill was roughly 2,300 pages codified, several were also just enhanced to further mitigate risk. The Act also created the Consumer Financial Protection Bureau (CFPB). Per the mission of the CFPB, the Consumer Bureau is focused on one goal: watching out for American consumers in the market for consumer financial products and services.

What should you know about banking now?

Before you enter into any arrangement with a bank, you should know that you are entitled to certain protections. There are regulations that cover everything from the disclosures you are required to receive to the specific calculations of the loans you’re obtaining. In fact, there are so many financial regulations that the industry will jokingly call it the “alphabet soup” of laws. Banks are required to comply with the regulations and if something seems off about the products or services you’re receiving, you should say something immediately.

A few regulations any informed consumer should know include Regulation B: the Equal Credit Opportunity Act (ECOA), the Fair Housing Act (FHA), Regulation E: Electronic Funds Transfer Act, and Regulation DD: Truth in Savings, among others. We’ll go more in-depth with some these acts at a later time, but at a high level, you should know that these acts are designed to protect your rights as a consumer at financial institutions.

For more information about the consumer protection tenants of Dodd-Frank, visit the CFPB’s website. There you will find regulation guidebooks and helpful calculators/tools to utilize before making a credit decision.

Stay tuned next week for an overview of the emerging industry of financial technology (fintech)!