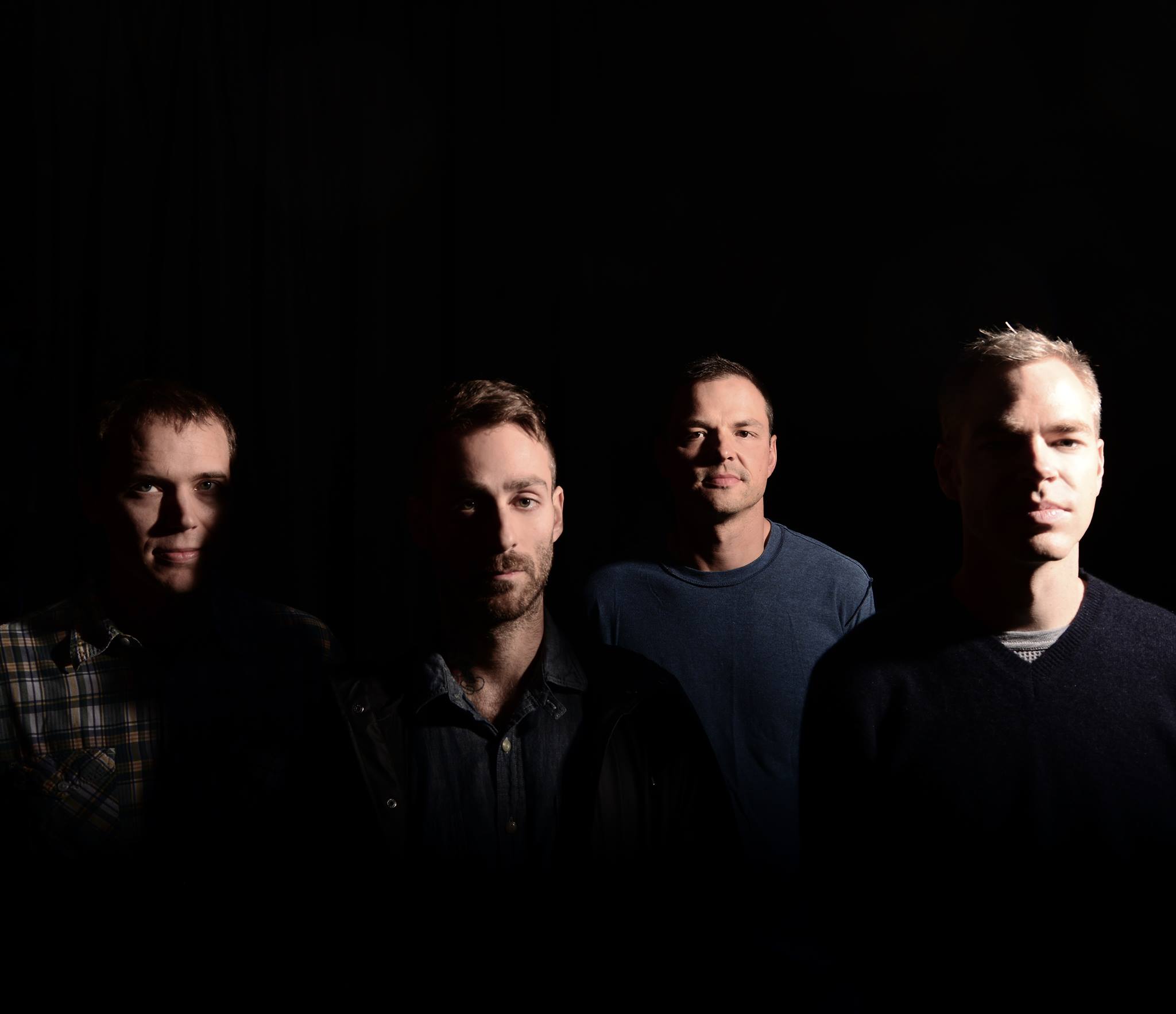 All of my life I have loved alternative music. I remember being about five or six and fawning over my mum’s ex husband’s new romantic music collection. Now Boy George and Bowie aren’t alternative but they were for a child who hadn’t lived during any part of the 80s era.

As a misanthropic kid who lived in the middle of nowhere, my relationship with music was natural. Music was a basic instinct for my survival. When I got older, my priorities changed and my circumstances did so with it, but music always remained salient to my soul. At the age of twelve or thirteen I discovered My Chemical Romance (yes, yes, I know). While not the most popular of bands, this was my gateway to the land of rock music. I listened to everything from the raw punk of The Misfits to the sombre chords of The Smiths, the pop-like tones of The Cure to the screamo vibes of Trophy Scars, I could not get enough.

Being such a fan of music that wasn’t presented to me, apart from via meeting like-minded individuals on Myspace and slowly downloading one song per hour via Limewire, I needed to attend gigs. I would always drag along an unwilling friend of mine to accompany me. While watching my favorite band live, I never noticed anything else around me. I’m not observant at the best of times so I barely even noticed that every band member is white, yet alone the entire audience. Before and after the gigs I attended, I socialised with strangers there. It was exciting, to converse about my musical interests without fear of people feigning interest or zoning out of the conversation completely, but when thinking back on these conversations I notice one thing, I’m asked a lot more questions than my white counterparts.

For years, I was not aware of the intentions behind these questions, I thought it was a genuine curiosity about my music taste in particular. I didn’t realise they were trying to decipher why I was there and into music that I am not typecast to like. These questions come up all the time, if you are not well versed in the intricate micro-aggressions of modern racial oppression then these seem innocent, but these questions are designed to deem whether you are worthy to exist in a scene that is predominantly white. My pale-skinned companions glide right on through to being accepted as a fan with nothing but their lack of melanin for credentials. For someone who grew up resisting mainstream music, I thought the alternative scene would accept me for being an outcast. All of these songs I listen to on repeat being about the loser, the odd one out, the one who can’t wait to get away from the backwards town they live in, I had no idea I had to prove my worth and my loyalty to this type of music in order to integrate myself into the fandom of whatever band I was into at the time.

When you don’t fit into someone’s box of preconceived perceptions in regards to race, they struggle to deal with that because in effect your very existence is challenging everything they thought they knew about music and it’s racial crossovers.

The people in this scene are usually immersed in friendship circles that run within it, resulting in little to no exposure to people of color. This is usually made clear during any dialogue we have and their ignorance is apparent within the first 10 minutes. Other times, I am not so lucky and it’s only until after we’ve had sex that they will explain to me that they’ve never slept with a ‘colored’ girl before, and how exciting they found it.

Kele Okereke (the vocalist of Bloc Party) speaks out about how all his interviewers ask what it is like to be a black man making indie music. This question is never asked of people of color who are rappers, hip hop artists, R&B singers, etc. and the answer is simple, if not glaringly obvious. We are only expected to listen to music made by and for people of color. We are only allowed to dominate a scene that is already our’s, but in order to do so, we must stay within our musical archetypes.

Now, Iggy Azalea and Macklemore are able to infiltrate the non-white music scene due to the western semantics of white supremacy, but it is impossible for the racial tables to be turned.

When I read music magazines such as “Kerrang” and “Rolling Stone,” I would buy them each month with the hope of finding a face like mine on the front cover, to be sorely disappointed time after time. This constant disappointment lead to a desensitization of sorts, I acclimatized to the whiteness of rock music. For a while, this worked for me.

While speaking to a few new found friends who are brown and into the same music as me I came across a significant identical micro-aggression with each of their experiences.

The questions, “why are you here?” “you like hip-hop too though, right?” “list the discography of your favorite band” “are you sure you aren’t meant to be at the R&B night next door?”.

These questions prove that isolation is very real in a scene that’s supposedly abundant with ‘outsiders’. This would be easier to deal with, if my immediate circles outside of this weren’t so dismissive of my lifestyle choices. The majority of my friends are people of color who have little to no interest in the kind of music I listen to. This in itself is completely understandable, if not, even a little enviable, but it perpetuates an alienation that is unique to my situation. For one part, the discrimination due to my skin color, and the other, the dismissal of the music culture I am in to.

Recently, due to a succession of happy accidents I found people who are racially ambiguous, queer and into the music I am. However, I was fortunate and there are many more brown girls out there going through the same emotions as I did, who will not be as lucky as I am. The alternative music scene needs to recognize their downfalls and take action in order to quell further ignorance. This cannot be down to just us.

Charity Aria is a gender-fluid racially ambiguous twenty-something with a flair for the dramatic and a lust for whiskey.