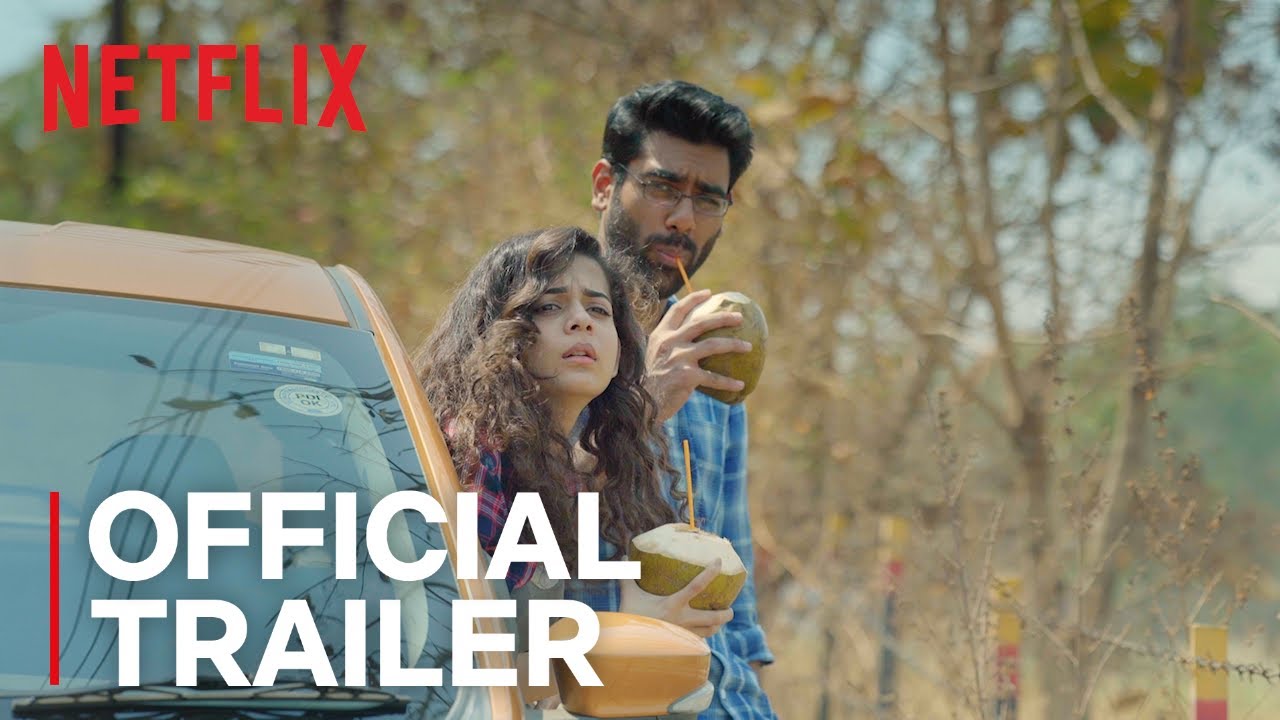 The best thing about “Little Things” is that nothing happens. But everything does.

Until the advent of the web series, Indian television was limited to the horrendously cheesy (at best, regressively damaging at worst.) However, shows such as “Permanent Roommates,” and “Better Life Foundation” have been largely responsible for the turnaround of the modern Indian ‘television’ show. “Little Things” was a standout in the new crop of shows that started to be made on online platforms in the last few years. The instantly popular YouTube web series has found a new home on Netflix, and the second season is bigger, better, with deeper storylines and higher stakes, but it manages the impossible and keeps its essential charm.

Dhruv and Kavya won our hearts despite the episodes that had to turn to blatant product (or app) placement to be made when Dice Media premiered “Little Things” in 2016. The absence of those in-built ads is just one of the factors that contributed to the second season being an excellent example of what Indian television could be.

Season 2 finds its pair of protagonists in a far different position than Season 1 left them. Kavya has found a different job that she’s much better suited for, and Dhruv has quit his PhD program in favor of alternating between being a Data Analyst at a startup and being disillusioned with his life. Kavya is making leaps and bounds of progress while Dhruv is stuck in a rut, and that’s the least of their problems.

The series explores this power imbalance within the couple without over-dramatizing their situation. In fact, none of the salient factors of Dhruv and Kavya’s life is exploited for empty drama. They live together. They are unmarried. She’s much more successful than he is. She makes more money than he does. He’s listless and disappointed with his career arc. These are just facts that make up the fabric of the story, they’re not milked for episode content.

What forms the plot (or lack thereof) are what Dhruv and Kavya go through as 20-somethings that we as an audience can all relate to. The ‘little things’ that give you joy and sadness, and the ‘big things’ that shape your life.

“Little Things” has everything going for it. The very concept is radical in its relatability and simplicity. Its lead pair shoulders most of the series very well. Their chemistry is effortless, and their performances are nuanced. The music is gorgeous, and both the background score and the original songs underscore the plot beautifully. The supporting cast does a great job. However, the biggest strength of “Little Things” is Dhruv Sehgal. Not Dhruv Sehgal, the actor, but the writer.

Sehgal displays a lovely maturity in the way that he crafts the arc of the season. The way he writes his lead pair, the way he chronicles their foibles. Writing for both his character, Dhruv Vats, and the effervescent Mithila Palkar’s character, Kavya Kulkarni, Sehgal beautifully juxtaposes the lead pair’s long term struggle that spans the season with the immediate problem presented by a particular episode. Each episode deals with an aspect of adulthood that much of “Little Things” intended audience grapples with in their 20’s. The modern Indian woman’s quest to be independent. As Kavya observes in the beginning of the season,

“Our mothers never got this chance.”

Realizing that your parents are whole people, flaws and all. Realizing that people whose lives seem perfect don’t know what they’re doing either. Questioning whether the life you have is the best you can do, and much, much more. He’s my new favorite ‘woke bae’ (in the wake of all the AIB drama) and he writes every episode with an empathy that I wish every writer had.

In essence, “Little Things” is the cure. The antidote to the disease we were all infected with in the 90s, when Hindi movies indoctrinated us with unrealistic ideals of love, men, women, and relationships. Dhruv Sehgal might be the anti-Karan Johar, and that might be the nicest compliment I’ve ever bestowed upon a writer.

“Little Things” goes a long way into treating the damage inflicted upon us by commercial, mainstream Bollywood movies for the past 30 years. It’s real. It’s realistic in the way it portrays love. It celebrates the imperfections of love and life, and it shows us exactly what happens when two real people fall in love and decide to go for it. It’s messy, it’s imperfect, but it’s still worthwhile.

The shower might not ever be fixed, but it’s still beautiful.