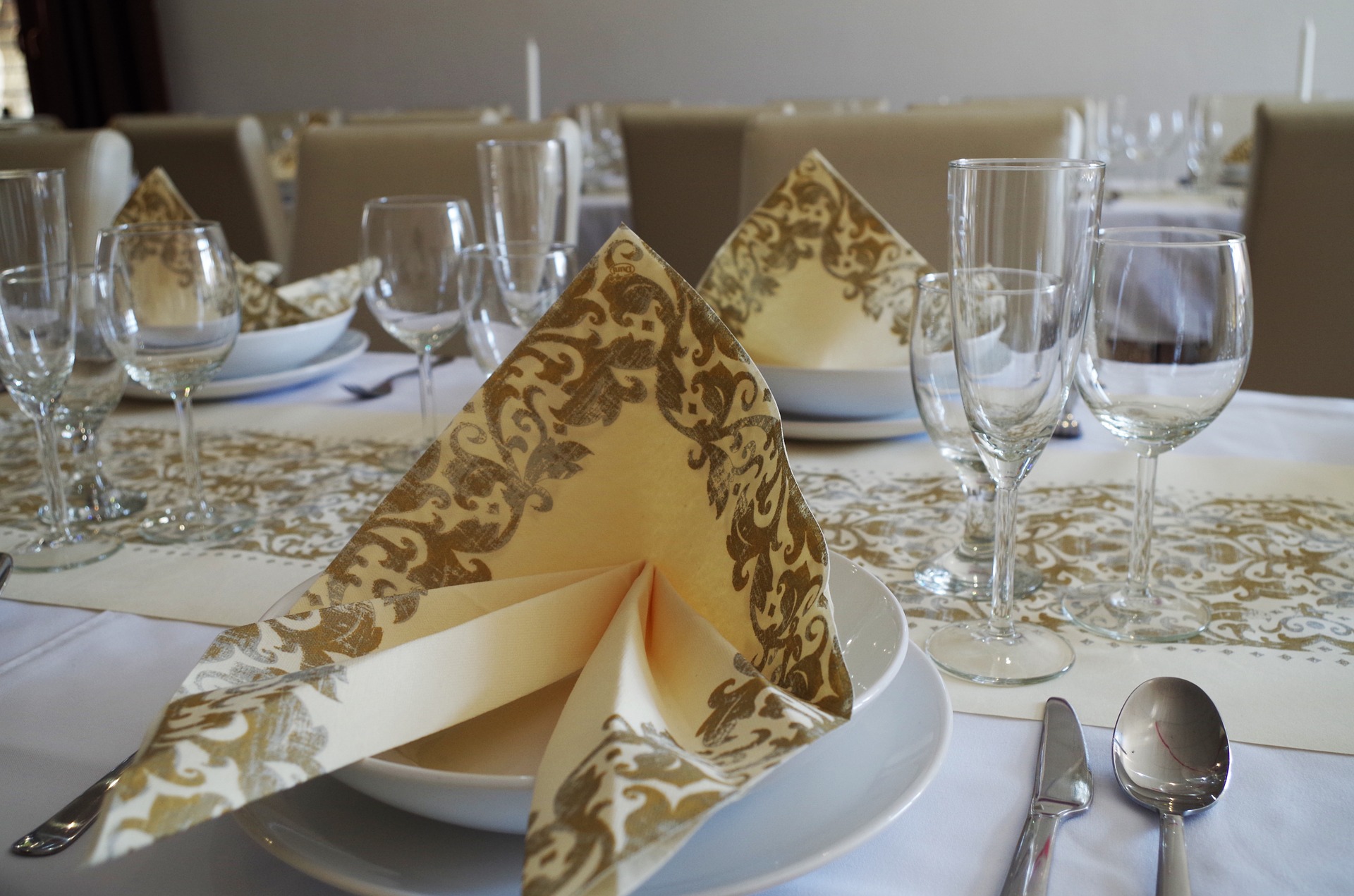 A good girl is a sweetheart to everyone around her. She is every man’s dream, every mother’s pride. She is a trophy wife and a trophy daughter. She is a prize to posses and show-off to society as a personal achievement. She is a validation to someone’s correct choice and someone’s perfect upbringing.

If we take a closer look, we can find her everywhere. She could be our mother, sister, wife, lover, classmate or the sweet neighbor next door. We all know the kind. I have known one very closely.

I want to share a story about a girl who forgets her true identity. She was busy with people, pleasing them and getting their approval. They were the people with whom she shared her life; her teachers, family, relatives, friends, lovers. She was a busy girl; busy playing the role of a good girl. The one who is supposed to be a good daughter, a good sister, a good friend, a good girlfriend, who is expected to put everyone’s needs before hers. In the whole affair of pleasing others she forgot to please herself, she forgot who she really was.

She was a busy girl; busy playing the role of a good girl. The one who is supposed to be a good daughter, a good sister, a good friend, a good girlfriend, who is expected to put everyone’s needs before hers. In the whole affair of pleasing others she forgot to please herself, she forgot who she really was. She forgot she had the zeal to write — a budding talent which was never acknowledged because it was never shared.

While in college, she used to write small stories, personal essays, news articles, scripts, reviews. As life moved on, she drifted along and forced herself to blend with the flow. She simply forgot her desire to write. No matter if it was good, bad, average, unworthy of being published — but at least she had an internal urge to write which might have been recognized someday.

As time passed, she was preoccupied with trivial things, her priorities changed with the passing years. She focused on serving others, she became busy living up to their expectations and thought that’s what she was supposed to do and be — a good girl!

One evening, she received a text from an old acquaintance who wanted to discuss a work-related project with her. He asked if she was still writing. She was startled by the question and untruthfully replied in a haste, “Yes, I am.” She was amazed by the text because people still remembered her as a person with writing skills. The text disturbed her as well because she realized she had completely forgotten about her own writing. Why had she forgotten about it? Where was she lost? What was she doing all these years? What kept her away? She must have been very busy indeed. She was busy playing the good girl.

She had always been the giver, the one with a big heart and enormous patience to adjust to the unfairness of life. And what happens when we continuously put the needs of others before ours? We make them our priority and, in return, all we are left with is a lost identity. They start to take us for granted and it becomes a pattern, it becomes a thankless job. We make someone our whole world only to realize we are just a small part of their selfish world.

While we have been busy serving others, there was someone who was starving for our time and attention. It is our own self; we forget to make time for ourselves.

[Read More: One Brown Girl’s Perspective on What it Means to be Carefree]

Such moments of realization have hit us several times in our lives, but the turning point to our stories are the decisions we make and the steps we take after.