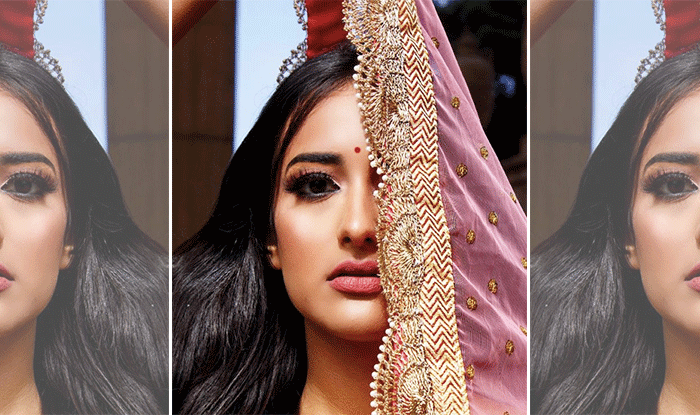 Here is the perfect way to channel your inner desi girl this for the upcoming wedding season.

Looking for a makeup tutorial to help glam up your look but also keep in touch with your ethnic side, then you’ve come to the right place.

In all honesty, I was inspired by a pair of earrings my mama gave me as she was cleaning out her drawers and wanted to create a look around it using the Huda Beauty Rose Gold Remastered Palette! If you’re familiar with the Rose Gold Remastered Palette, then you know that the colors are perfect for this time of the month. You’ll find some of the most luscious hues of pink and all things glittery—it screams the classic girl-next-door look for any big fat desi wedding.

So, taking some ethnic inspiration from the jhumkay, I put together a look that’s ideal for the upcoming wedding season—be the guest that impresses every single time.

Before sharing the video with you, here’s a list of products I used:

And now, here’s how to put all these products together for your desi-girl inspired makeup glam!