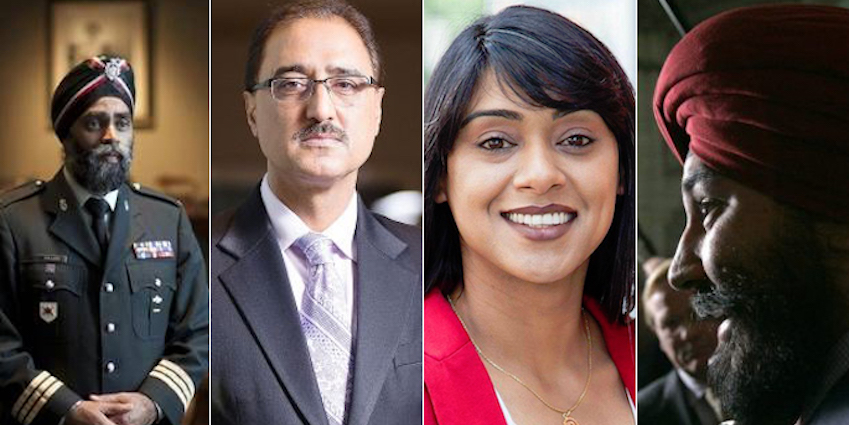 This week, Canada created history when Prime Minister Justin Trudeau appointed a 30 member cabinet, which he comments, “looks like Canada.” The cabinet is gender balanced with 15 women and 15 men, has two aboriginal ministers, representations from minority groups and even an openly gay politician. This is what we call diversity.

And even better, with four members of Indian origin, this ethnic cabinet has made India proud.

We take a look at the four badass Indians in the Cabinet. 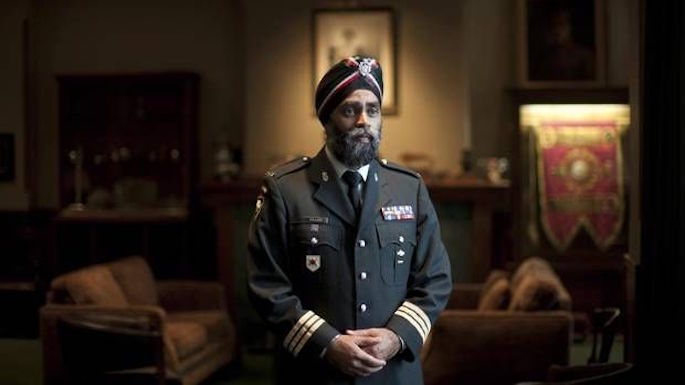 Harjit Sajjan is the most trending name on social media ever since the announcement of the cabinet. A decorated lieutenant-colonel with the Canadian Armed Forces, he was deployed thrice to Afghanistan. Brig.-Gen. David Fraser calls him “the best single Canadian intelligence asset.” 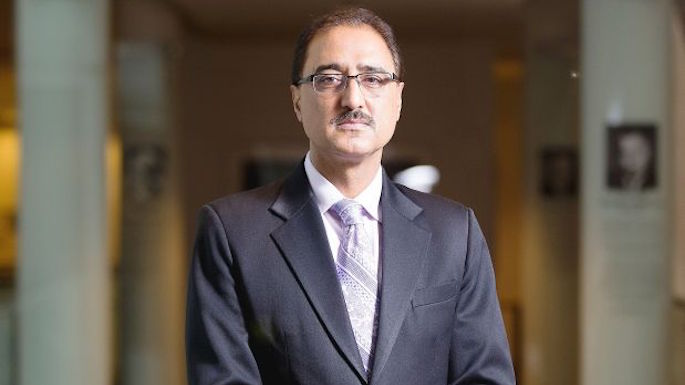 A three-term city councilor, Sohi first won his council seat in 2007 with roughly 250 votes. He is married to Sarbjeet Sohi and they have a daughter. 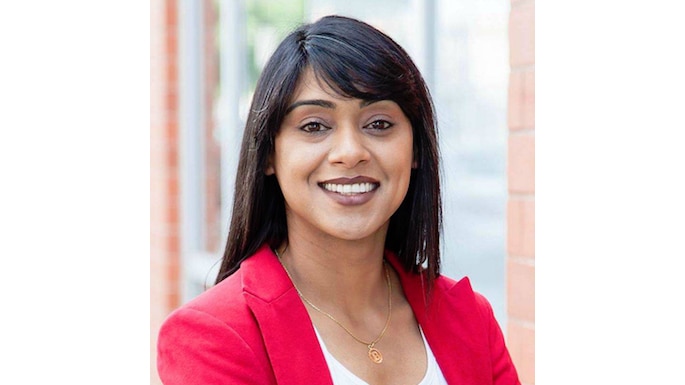 The Special Projects Coordinator at Kitchener-Waterloo Multicultural Centre is someone whom the experts call a natural. The 35-year-old woman’s passion about politics and community service resonates with her past achievements. While watching her grow under his wings, Canadian politician Andrew Telegdi commented on her association to politics as, “she took to it like a duck to water.” 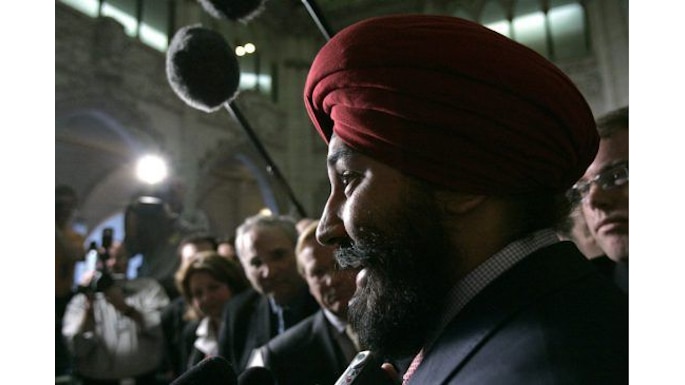 A visiting professor at Ted Rogers School of Management of Ryerson University, Navdeep Bains was born in Ontario and later moved to Brampton where he still resides. He is married to Brahamjot Bains and has two children. 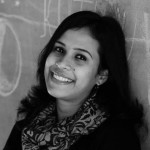 Ammu Zachariah is a freelance writer based in Washington DC. She is an avid traveller, and when she is not wearing her traveller’s shoes, food, spirituality and monuments keep her busy.