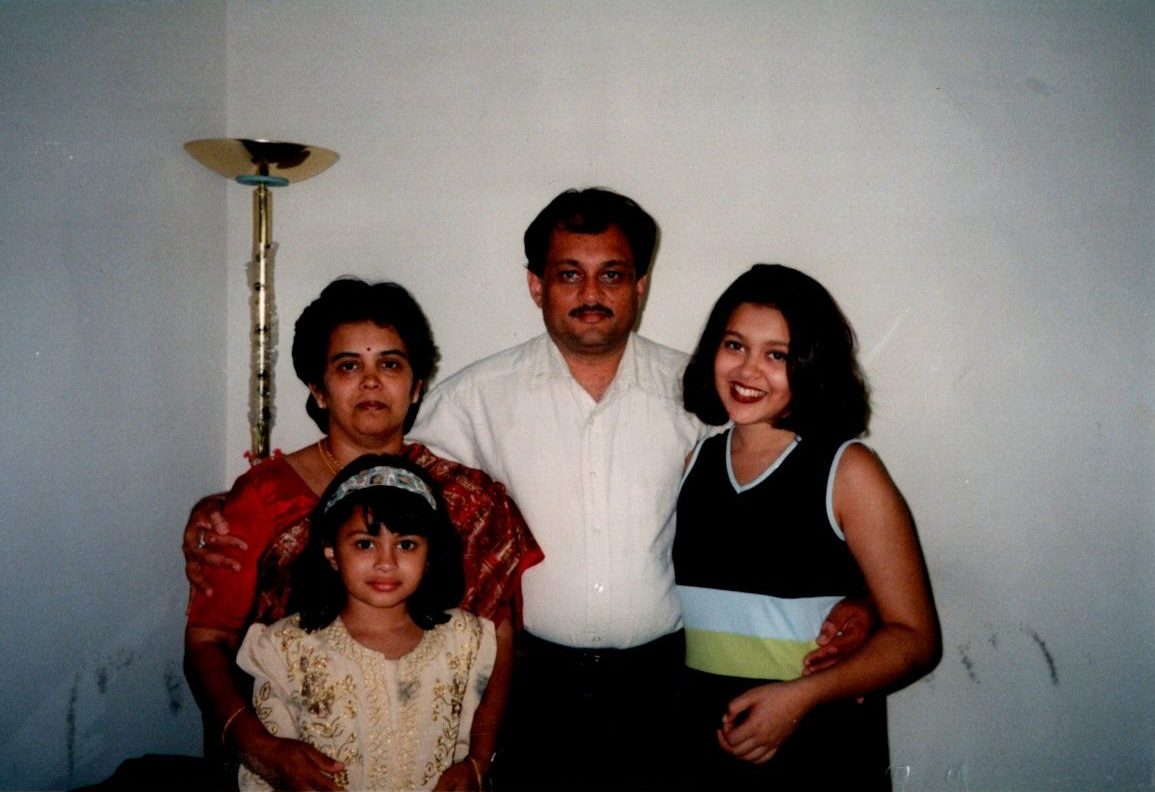 Manoshi Vin is a board certified psychotherapist, researcher and author based in Seattle, WA. In addition, she is a daughter, a wife and a mom of two brown girls.