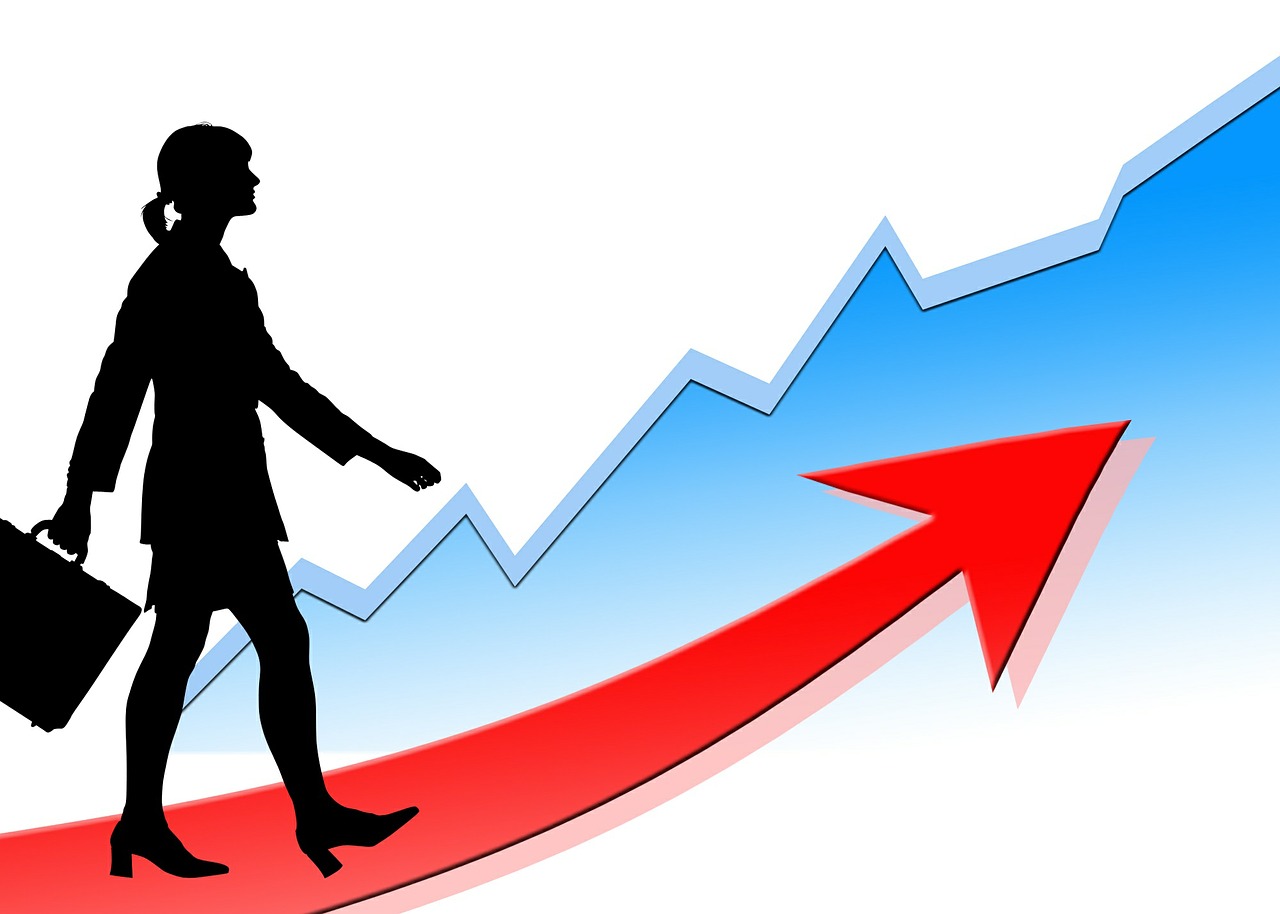 One of the most difficult challenges many women have to counteract on a daily basis is battling misogyny. In fact, it is also one of the toughest and most incomprehensible forms of discrimination to recognize because of its covert nature. Many people tell women they should accept unequal gender roles, even if this could potentially transpire into more aggressive forms of sexism. However, misogyny is unacceptable.

Women often bear the brunt of misogyny working with these people, dating them, or meeting them in their day-to-day lives, as misogynists continue to break their confidence or tell them that their opinion does not count. The issue is that women may also be incapable of identifying these individuals as misogynists because of the nature of this deeply embedded hatred. The question then becomes, how do you recognize misogyny?

Misogyny is generally harder to decipher, while sexism may be much more apparent. Acts or behaviors that openly discriminate are easier to recognize; they are still difficult to challenge but they do not always transform into an undisputed belief that men are superior. Sexist acts could objectify women or discriminate against them, but individuals who perpetrate these acts may still have a higher regard for women. On the other hand, misogyny implies a disdain for women, holding a negative attitude towards women, and/or regarding them as inferior simply for being women. This prejudice against women may be subconsciously adopted, so the misogynist may fail to comprehend their own attitude towards women, which further complicates the way that misogyny is understood and identified.

Once you begin to recognize how a gendered paradigm significantly affects the way that people behave, pinpointing misogyny becomes easier. When you are unable to comprehend why your opinion is treated as secondary or is neglected, it is a good idea to begin analyzing this person’s behavior towards other women—this is usually where a discrepancy can be found. Misogynists share a few characteristics that can help distinguish this negative behavior. They hold a greater sense of entitlement simply for being men. These individuals genuinely believe that they should be treated better and deserve more in life because they are males. Misogynists also have an inflated ego that must be validated through women who remain beneath them. There is this idea of male supremacy that is ingrained within their minds. When they feel like a woman may be more qualified than them, yield more power, or unwilling to accept their superiority; misogynists act out in different ways. Most often, they adopt methods to make these women appear inferior. Women who stroke these individuals’ egos or adopt a position below them will fare better, although they will fail to receive equal treatment as well.

There is a spectrum of women out there. Some women follow cultural standards that may be imposed on them and perform gendered expectations. Some women refute these ‘rules’ in certain instances, yet accept male superiority in other cases. Then, there are women who outright refuse to accept any form of difference based on gender. All women have a diverse range of experiences and I would never belittle that. However, somewhere between accepting and refuting gendered norms that establish men as superior and women as inferior lies an internalized form of misogyny that some women accept. If a woman believes that men are somehow better than them or deserve to be treated in a superior manner, then this ensures these women will be afraid to reach their full potentials. Their sense of self-esteem will remain low and they may also internalize a lower regard for women. In addition, this internalized misogyny sometimes means that these women need to inflate their ego by competing with other women and making them feel inferior. There are many women out there who have ‘made it’ in their careers, yet work with other men to keep women in the same field below. Some men will also use this as a strategy; pitting one woman against another to remain on top. Misogyny is messy and complicated.

While there are many gender progressive men who are working to build women up, there are men out there who attempt to keep women competing against one another. I will use the glamor industry as one example. Perhaps, this is one arena where misogyny is most prominently manifested. Male directors often abuse their power in unlimited ways. Many of them ensure that the models or actresses who are working with them feel insecure. They use other models or actresses to threaten their position, as well as eliminate their negotiating power. They often coerce them into working without compensation or for minimal pay, while reaping the profits. Many of these male directors or casting crews also do this in a way that agreements are implied, nothing is overtly stated or written. In this way, there is never any proof that the conversation occurred. This is worse in cases of women who are coerced into sexual activity. Perhaps, the most critical aspect of this is that these men believe they are somehow entitled to these women and a greater amount of power—misogyny in its purest form. Fortunately, there are still many men in this industry who respect women and treat them as equals.

Nevertheless, misogyny comes in many shapes and forms, and it is in no way limited to the glamor industry. It is deeply ingrained within our societies and influences how men and women’s roles continue to be perceived. I find it absolutely mind-boggling that some men in 2016 still believe that having a different set of genitals means they are somehow entitled to more power and respect than women. Not only that but they believe that having a vagina will somehow make you a better cook and more apt to clean; of course, moving into the arena of sexism. The worst fact about all of this: it’s not just some men who believe in a type of definitive male superiority, but a wide-spectrum of people, including women, which can be self-damaging. It is imperative for us as feminists to recognize and battle misogyny every step of the way. This is one of the main ways that we can create a more gender equal world.