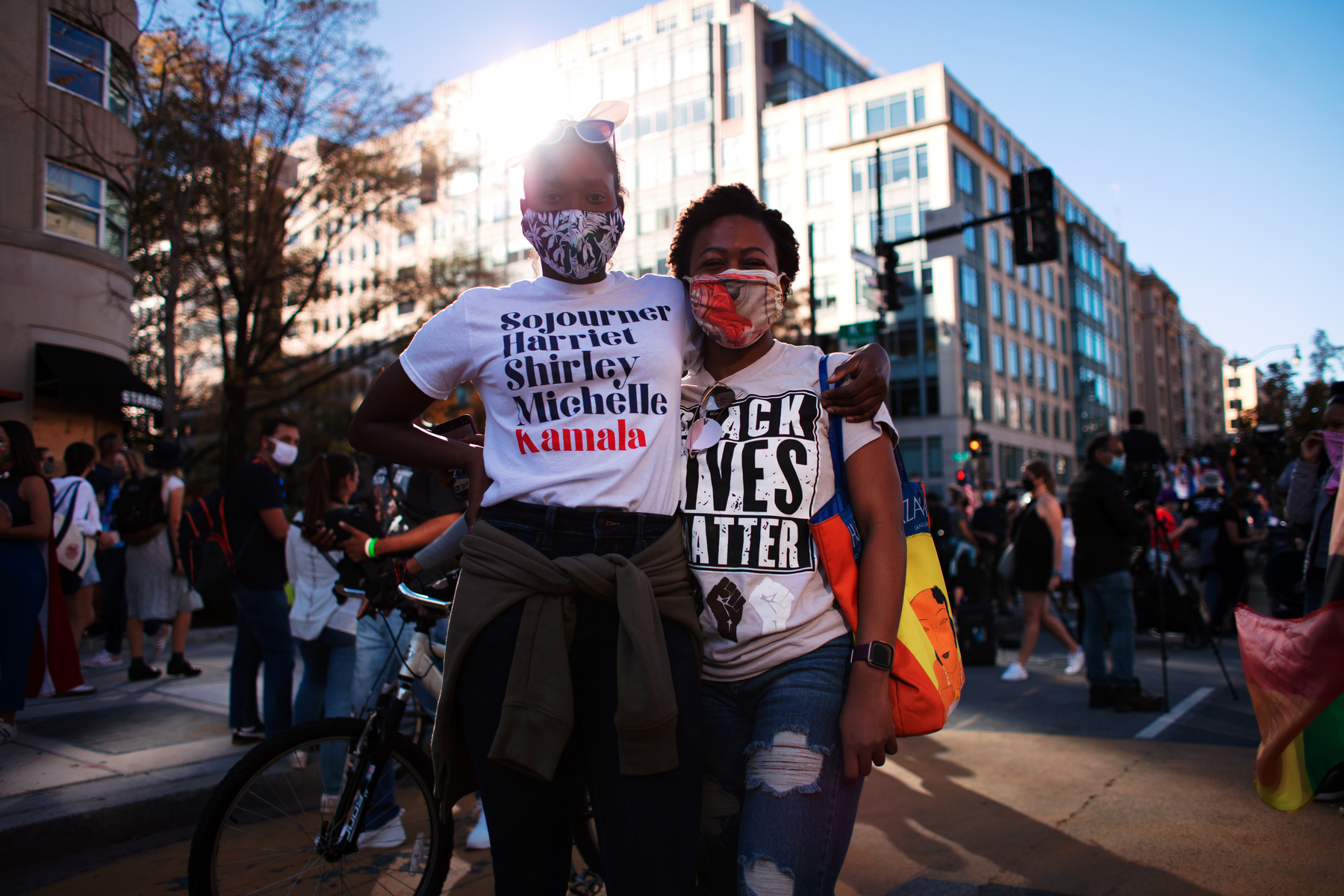 When Donald Trump was elected President of the United States in 2016, I was a wide-eyed 10-year-old who knew next to nothing about politics. I had no scope of how disastrous this administration would be, and the many devastating impacts it would have on the lives of countless Americans.

As I grew older, I started to pay more attention to the media that informed me of the horrific actions of the presidential administration, whether they came in the form of executive orders barring same-sex couples from adopting or mocking a disabled reporter on national television. I grew up learning that some world leaders were able to get away with discriminatory actions and words with no backlash.

Last summer, before I entered high school, I became a political organizer in my community. I felt obliged to spark change on a number of issues and wanted some peace of mind when thinking about the future of our country. I began hosting hour-long phone banks for federal and state campaigns, and as my confidence in the youth activism space grew, I expanded my work to include various initiatives, such as speaking to elected officials, hosting town halls, and working with politicians to include youth voices in their campaign.

Although my passion for activism and advocacy has increased exponentially since my early days of political organizing, there had always been a little voice in my head telling me that my efforts wouldn’t amount to much without legislators in office who would use their power to turn the work into something concrete. The Trump administration had gotten in the way of that for the past four years, and I often struggled with emotional burnout when I came to think of the road ahead.

As I watched the inauguration ceremony of President Joe Biden and Vice President Kamala Harris with my family on January 20th, I felt something I hadn’t felt when thinking about politics in a long, long time – hope.

Hope that my organizing work could look different. Hope that the journey ahead wouldn’t be as difficult as it had been in previous years. Hope that my little sister will have a powerful South Asian woman in the office that she can look up to. Above all, hope that all Americans — no matter their race, ethnicity, age, gender, or sexual identity — can finally start to heal from the pain and trauma that had been inflicted upon us all.

I promised immediate action and I kept my word. pic.twitter.com/QzTUmCEuZg

My first real taste of advocacy came in the form of lobbying for the Equal Right Amendment (ERA), the constitutional amendment guaranteeing equal legal rights for everyone, regardless of gender. The ERA, penned by Alice Paul, had been floating around since the suffragette movement of the 1920s, but slowly lost traction through the 1970s until it petered out completely.

In the last few years, the momentum around the amendment steadily picked up. The Nevada State Legislature became the first state in four decades to ratify the ERA on March 22, 2017. The Virginia General Assembly then approved the amendment in January 2020, becoming the thirty-eighth and final state to do so. The next step was to lift the deadline Congress had introduced on the statute of ratification.

For the past nine months, I have been heavily involved in Generation Ratify (GR), the youth-led intersectional movement to pass the ERA and lift the deadline. Generation Ratify started in 2019 as a small collection of teens mobilizing for change in Arlington, VA. But, it quickly grew into a nationwide network of community-minded youth committed to fighting for a more equal future. As the Massachusetts state director for GR, I worked to push progressive political initiatives throughout my state and elect pro-ERA candidates to office. However, with the Trump administration consistently authorizing executive orders that would hurt minority communities, I often felt that for every step we took forward, we were taking two steps back.

I met with state congresswomen Caroline Dykema and Karen Spilka to discuss expanding reproductive health services in MA the week of September 20th. Later that week, Amy Coney Barrett, strongly supported by anti-abortion groups like the Susan B. Anthony List and Americans United for Life was nominated by former president Trump as Ruth Bader Ginsburg’s replacement on the Supreme Court.

It seemed that every day, there was a new problem added to the list by the government, while nothing was being taken off. We can reflect on the lessons learned from the uncertainty now, but at the moment, anger and confusion were rampant. The bleakness of our current reality hit us hard across the face, but our community retaliated with increased efforts to get Joe Biden and Kamala Harris into office. Through voter registration drives, phone and text banks, constant organization, and the incredible and unrelenting work of women like Stacey Abrams, Donald Trump was voted out.

Cue a huge sigh of relief and so, so many tears.

As Biden enters the office and begins his work as our 46th president, I feel hopeful that we can begin moving forward. In his first 24 hours in office, he has strengthened workplace discrimination protections based on sexual orientation and gender identity and advanced racial equity in government programs.

Furthermore, the Equal Rights Amendment was reintroduced to Congress the following day, buoying even more hope that 2021 might finally be the year it will be added to the Constitution. Generation Ratify was also signed onto the Coalition for Youth Engagement for the Biden-Harris administration, with the purpose of including youth voices in federal decisions.

It has only been two weeks since the inauguration, but I am hopeful that things will continue to improve from here. Erasing the stain of the last four years will take hours of work from both activists and the government alike, but emotions of hope and relief are strong.

The journey to a better tomorrow has finally begun.

Sakhi Kulkarni is a high school student from Holliston, Massachusetts. She currently serves as a writer for the Youth Vertical and has a deep interest in the fields of public health, policy, and politics. Sakhi has worked alongside various organizations within the youth activism space since April 2020 to elect progressive candidates and mobilize youth to engender change in their communities by training them in advocacy and education skills. In her free time, she likes to read, spend time with family and friends, listen to music, and bake!