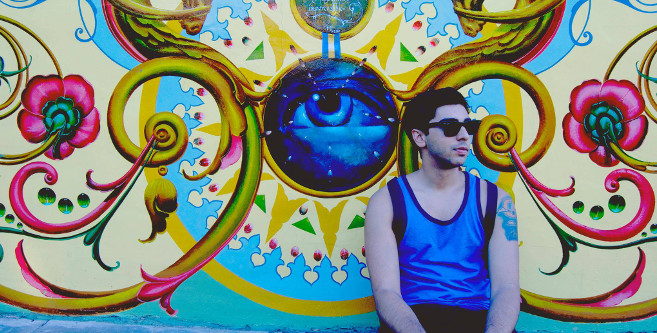 TGHB has begun working on their debut full-length, 11-track album to be released in spring 2015 by CI Records.

Don’t miss the chance to see them at the 5th Annual LAUNCH Tour, from April 11-26, 2015 in Downtown Lancaster, PA. TGHB will perform from April 11-17, and on April 25 at the Launch Music Conference. 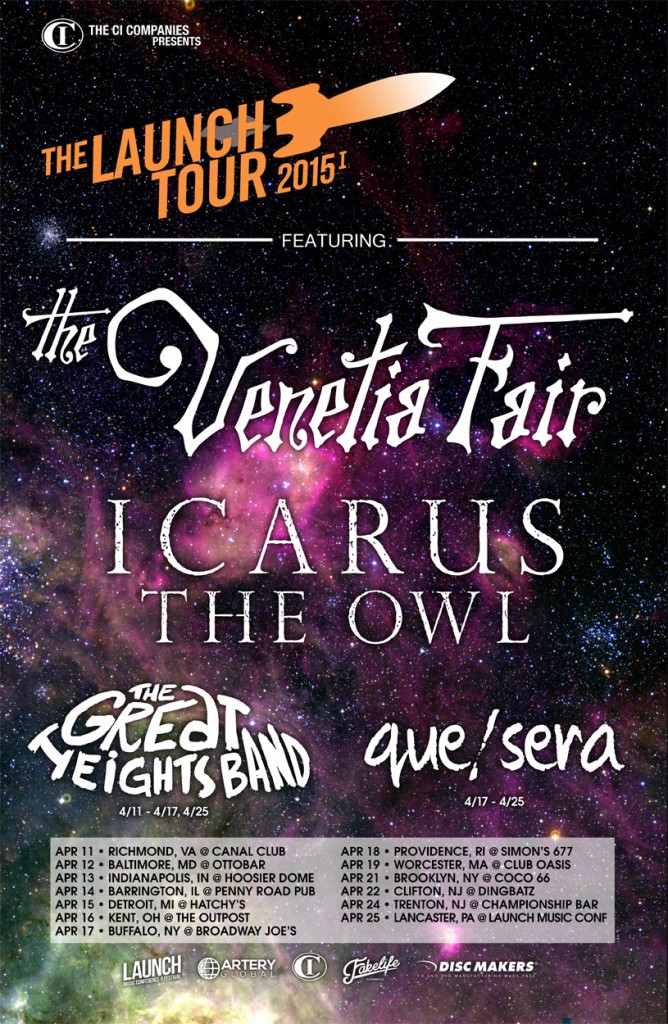 And here’s a note from Karkhanis to BG Readers:

I am really excited to see what the future holds and where the music will take our band. Music has been the biggest constant in my life aside from my family. I love writing and recording, it is my passion and therapy. It has gotten me through a lot in life. When I started writing songs for the band, I never anticipated making a music video, signing with a label or making a full-length album. I didn’t even think we would play a show. I am just happy that this process has been organic and natural. Nothing has been forced and we now have the opportunity to see places I have never been and work with talented people. Life is weird and crazy, and I love it.”