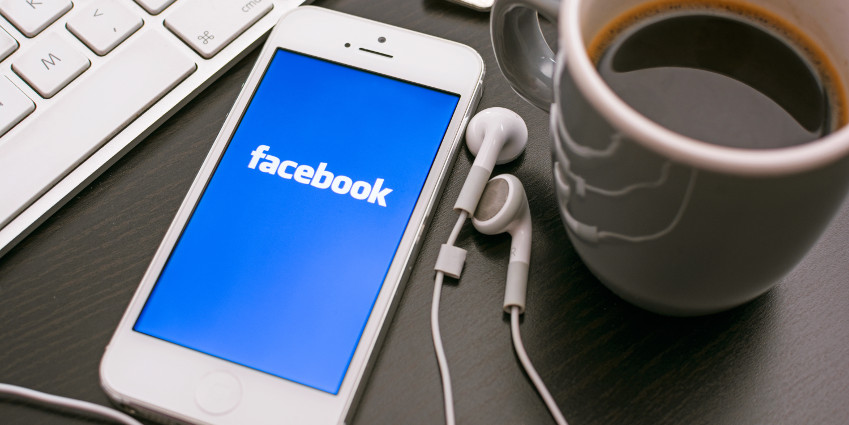 It’s Saturday night at an aunty’s house. Dinner has been served and dishes put away. It’s nearing midnight, but the sound of the kettle’s whistling means the night is far from over. As the aunties prepare another round of chai, the uncles settle into a corner and jump into their favorite topic: politics.

The conversation wanders from discussing President Obama’s handling of conflicts in the Middle East to criticizing conservative leaders back home. “Uncle Think Tank” proudly disregards facts, making up for it in speaking volume and blind conviction. They are not looking for solutions. They are barely listening to each other. But by next weekend’s dinner party, they will have the same conversation with a fresh cup of chai in hand.

Just as self-aggrandizing and misinformed, Facebook has undoubtedly become the millennial’s version of the “Uncle Think Tank.” Except, there is no dinner table or chai necessary.

With the ongoing Presidential debates and local elections this week, it seems fitting to ask: What does our political posturing on social media say about us? When “Uncle Think Tank”’ fails to leave anyone feeling satisfied or more knowledgeable, what do we gain from the political arena that unfolds on Facebook every few years?

Social media’s ability to connect people from around the world compels users to believe they are engaging in meaningful dialogue with every post. However, if you frequently use social media as a platform for political expression, chances are your posts echo one of the trends identified below:

The Lone Soapboxer: “I’m not usually political, but I have to take a stand…”

This user feels so compelled to speak out against a current event or issue that they had no choice but to write a Facebook status about it. *Gasp.* The post subsequently sends shockwaves throughout the World Wide Web. With 20 likes, it is clear the post successfully persuaded The Lone Soapboxer’s family and friends, thereby foregoing any need to discuss the topic ever again.

Of course, none of that actually happens. The trouble with The Lone Soapboxer is that if simply posting a Facebook status is such a grand and unusual gesture, then I am afraid of what they think actual organizing or advocacy looks like.

The Share Fiend will not let an article or meme with the words “social justice” go by their newsfeed without sharing it themselves. Their reposts are constantly flooding your screen without context or commentary. It is unclear how they manage to be clicking ‘share’ on Facebook all day, but you grow slightly envious of their lifestyle.

The Share Fiend is notoriously complicit in the spread of misinformation on social media. I mean, did they think to fact-check that incendiary infographic? Are they even reading the article? So long as the headline is somewhat relevant to a hot-button issue, it seems unlikely.

The Poster Child: Voted ‘Most Likely to be Frank Underwood a Politician’ in High School

This user has been running for public office since they were 12. All too familiar with national and local government, The Poster Child carefully crafts their posts as official endorsements of candidates and causes. Their personal brand is so painstakingly managed, you are waiting for the day when an email pops into your inbox asking you to donate to their campaign.

The Poster Child uses Facebook as a tool to amplify their public image and reiterate their platform to an already loyal following. For all their accomplishments and ambition, they are content to simply preach to the choir. Once again, meaningful dialogue and debate remains a lofty idea at best.

So, what is the overall effect of these trends on political discourse and advocacy? Together they promote an increasing reliance on Facebook as a primary vehicle for any and all political expression. As a result, misinformation and self-promotion run rampant, while diminishing social media’s capability for fostering authentic dialogue. Although these posts can be cathartic and rallying, they are ultimately isolating if not linked to action offline and away from a keyboard.

Whether “Uncle Think Tank” or Facebook is your preferred means of political dialogue, remember that it is only one tool, not the sole pulpit nor platform. So, at the next debate, election, or dinner party, be sure to step back and critically analyze not only what is being said, but who is making the most noise.