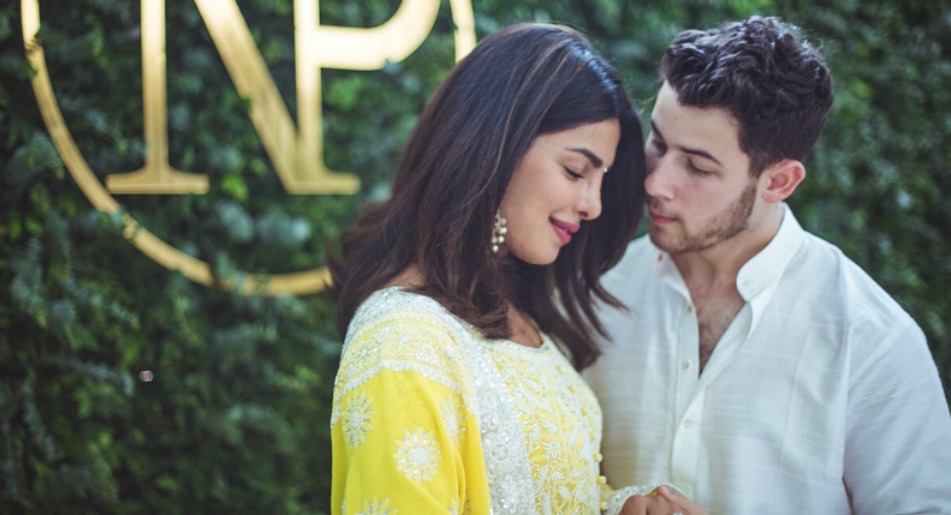 The Brown Girl community is pleased to inform you that you have WON THE LOTTERY. Confused? Didn’t buy a ticket? We’re not referring to money, but to the Indian goddess who you’ll soon be able to call your wife – Priyanka Chopra.

Listen, Nick. We want this to work. “When You Look Me in the Eyes” got me through my first heartbreak in 6th grade, and I’m sure your music and [lack of] acting talent has touched many more brown girls around the world. Plus, your recent Vogue cover with PC which profiles your too sweet for words romance should help push many of our Bollywood queen’s fans into your corner.

So, Nick Jonas, in an attempt to help you succeed in your new life, here is your beginner’s guide to Bollywood.

LESSON #1: What is Bollywood?

Never forget that “Bollywood” is not an all-inclusive term for any Indian film. You don’t call every sandwich a burger, now do you? Bollywood refers to the Hindi-language film industry. Tamil, Telugu, Malayalam, Kannada, Tulu (to name a few) are all Indian languages with entirely different film industries (and I highly recommend that you check them out).

LESSON #2: Bollywood Royalty to Know (with Hollywood Comparisons for Reference)

Bollywood is essentially run by four entities: (1) the Khans (2) the Kapoors (3) Misc. (Akhtars, Singhs, and anyone else who can finagle their way into the business by being a second cousin or twice removed nephew) and (4) Karan Johar (a perfect combination of Nicholas Sparks and Perez Hilton who desperately needs to be taken to a real prom).

LESSON #3: Movies ESSENTIAL to Bollywood Pop-Culture, and What You Should Take Away from Them.

LESSON #4: Your Fiancée’s Best Films (Just to Name a Few)

LESSON #5: Movies to Have in Your Bollywood Repertoire

Overwhelmed yet? You should be. This guide only makes a dent into our “filmy” world (quick, what does “filmy” mean?) but we have no doubt (maybe a little doubt) that with time, you’ll learn about and feel like you’re a part of it.

PS: Never forget that Priyanka may only have one brother, but she has millions and millions of Brown Girls who look up to her, and we will hunt you down if you hurt her. Best wishes to the future newlyweds.