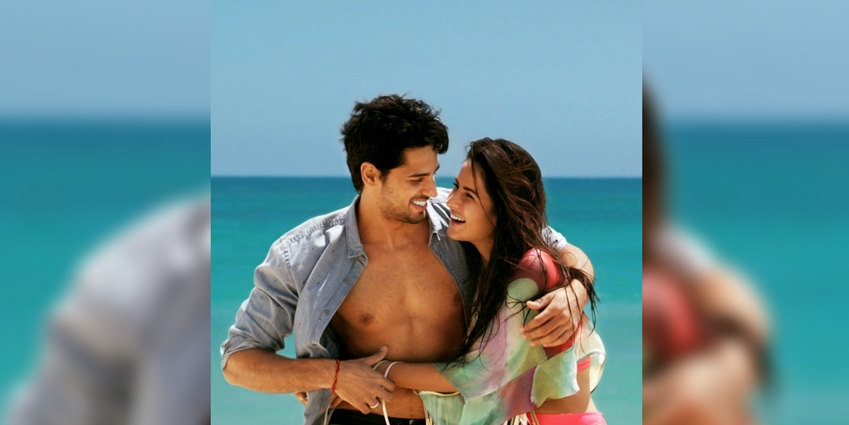 Imagine you had the chance to peek into your future. You’d drop in, see the off-beat mistakes you would have made, then come back to the present and change your life, presumably for the better.

The much-anticipated film opened in theaters Friday, Sept. 9. The release of the trailer and soundtrack, along with an abundance of promotions, left international audiences waiting for their chance to watch the probable cinematic treasure with bated breaths.

Did it live up to the film’s initial hype? Well, sort of.

To be frank, I walked into the theater hoping to see Katrina Kaif bring something different to the table and I was pleasantly surprised.

Kaif’s role as Diya Varma is nothing short of refreshing. She dives into her role with spunk and unleashes a character that is natural and relatable. Diya is a woman we all know, someone who puts her everything into a relationship without asking for much in return. While there are a few awkward emotional scenes throughout the beginning, however, Kaif manages to develop her character smoothly during the film’s duration.

Similarly, Malhotra’s portrayal of Jai is honest. He brings the character and his struggles to life, especially with questions we millennials try to answer every day: How do you find a balance between your love/social life and your work? Specifically, when you are incredibly passionate about your career? How do you focus on the now, when you are constantly being asked to think about the future?

The chemistry between the Kaif/Malhotra duo are portrayed well throughout the film; they play off each other’s emotions seamlessly and create a new and lovable on-screen couple. Although their roles aren’t standout or career-defining, both actors should be lauded for their performances and spark.

Moreover, Jai and Diya’s struggles are not too different from those in past coming-of-age films (i.e. Bunny and Naina’s from “Yeh Jawaani Hai Deewani”). Another similarity shared, between the two movies, are simply that they are centered around the male protagonists who choose to jump at every opportunity that comes their way, while the female protagonists decide to stay put–this plot line has become all too familiar.

No, I’m not comparing the premise of the two films, however, isn’t it time that we flipped these roles for clearer representation and less stereotypical characters/narratives? A little food for thought.

Overall, the film’s idea of only experiencing the highlights of your life to focus more on the present is clever and strong. However, it’s direction and dialogue are drawn out and dull. Certain scenes and discourse lost their appeal as they carried on, either going past the point needed to be made or allotting too much time to arrive at a conclusion.

Overall, the film’s sets and cinematography are visually charming. Aside from Kaif and Malhotra’s chemistry, the best part of “Baar Baar Dekho” is, without question, its soundtrack. If it hasn’t been given the title of “2016’s Album of the Summer,” I will gladly do so now.

“Baar Baar Dekho” is a colorful and cute film worth watching but definitely leaves audiences buzzing with some questions and even a few yawns.